{{GlobalController.truncateTitle("Changes in hemodynamic classification over time are common in systemic sclerosis-associated pulmonary hypertension: insights from the PHAROS cohort", 65)}} 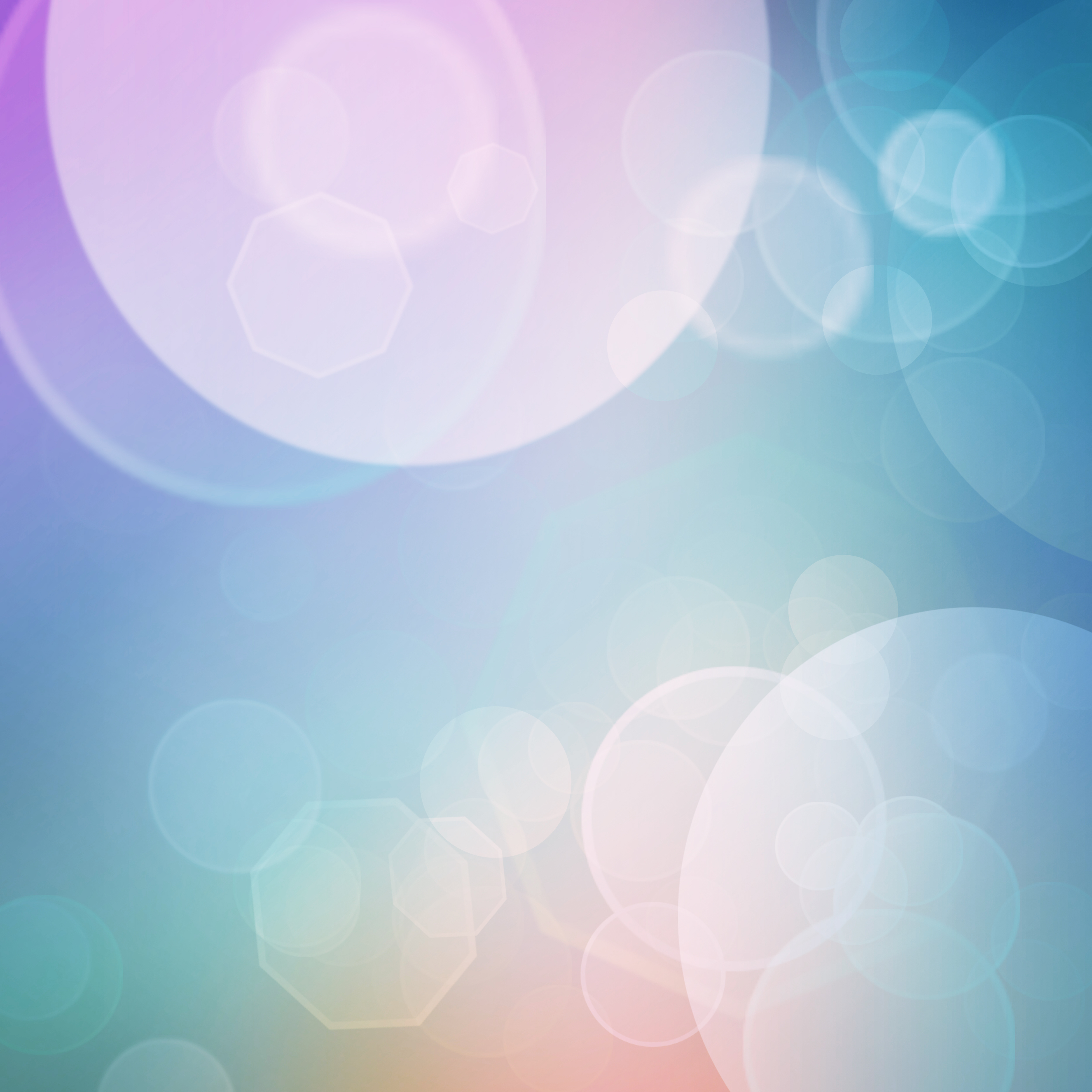