The PVRI warmly invites you to attend the Second Paediatric PAH Conclave, which will be held at the Convention Centre, Sixth Floor, Kokilaben Dhirubai Ambani Hospital, Andheri West, Mumbai 400053, on 13-14 April 2019.

Invited speakers, sponsored by the PVRI, include:

Mumbai, formerly Bombay, is the largest city in India and the capital of Maharashtra state. Mumbai was originally a conglomeration of seven islands on the Konkan coastline, which over time were joined to form the island city of Bombay. The island was in turn joined with the neighboring island of Salsette to form Greater Bombay. The city has an estimated metropolitan population of 21 million (2005), making it one of the world's most populous cities.

Mumbai is undoubtedly the commercial capital of India and is one of the predominant port cities in the country.

More information will be provided soon. If you are interested to attend, please email: admin@pvrinstitute.org 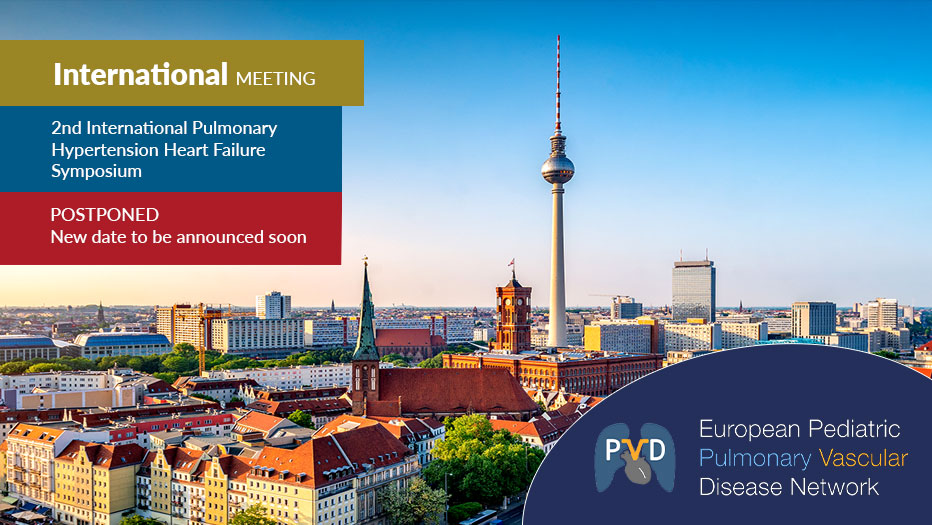 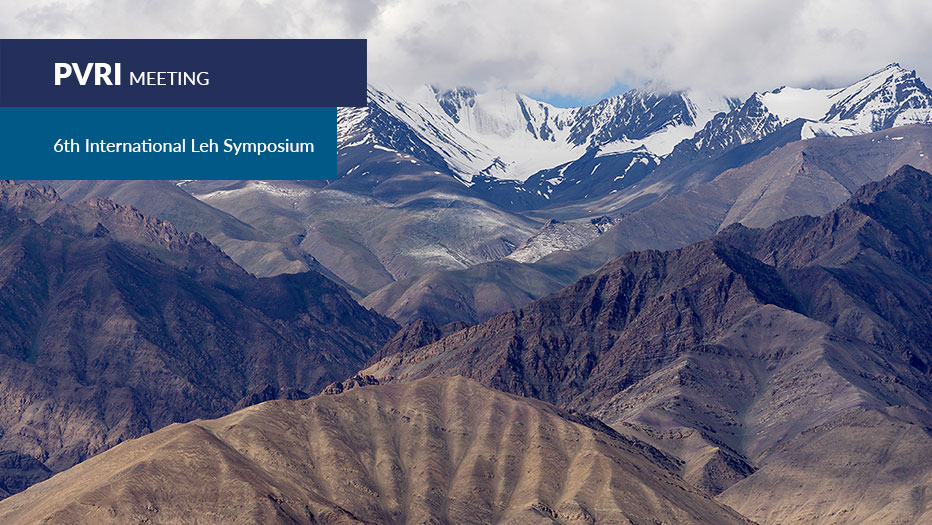 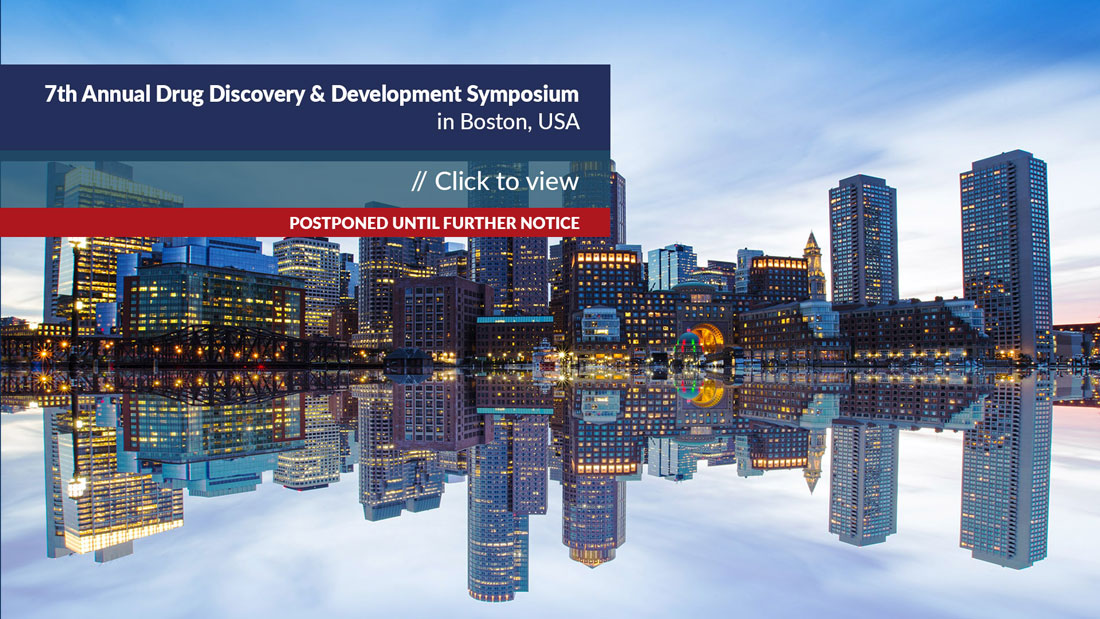 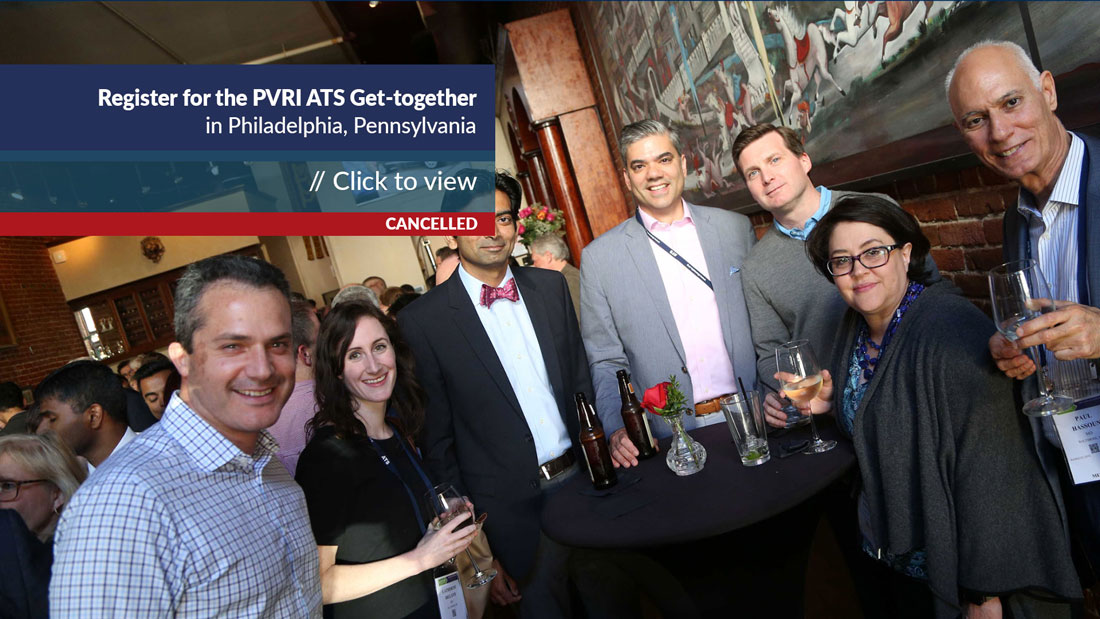