Choose an option below.

Join us in Boston

On behalf of the PVRI, the Scientific Organisers Gérald Simonneau, Marc Humbert, Steeve Provencher and John Newman warmly invite you to attend our 7th Annual Drug Discovery and Development Symposium being held on 29 - 30 June 2020, in Boston.

Professor Simonneau has published widely in the ﬁeld of pulmonary hypertension, pulmonary vascular diseases and pneumology, in peer-reviewed journals, including the New England Journal of Medicine, The Lancet, the Annals of Internal Medicine and Circulation. He has been President of the working group on pulmonary circulation of the European Society of Cardiology and has received the PAH research award of the European Respiratory Society in 2011. Lastly, he was named among the 'World’s Most Inﬂuential Scientiﬁc Minds' in the ﬁeld of Clinical Medicine (Thomson Reuters) in 2014 and 2015 and 2016.

In addition to his academic responsibilities, Professor Humbert is the Director of the French Reference Centre for Pulmonary Hypertension, Department of Respiratory and Intensive Care Medicine, Hospital Bicêtre, Assistance Publique Hôpitaux de Paris, France. Along with membership to several scientiﬁc councils and institutes, Marc Humbert is the current Director of the INSERM Unit “Pulmonary Hypertension: Pathophysiology and Innovative Therapies” and of the “Thorax Innovation” University Hospital Department. He was the Chief Editor of the European Respiratory Journal from 2013 to 2017. He has published more than 700 peer-reviewed articles, mostly in the ﬁeld of pulmonary hypertension. He is a Fellow of the European Respiratory Society (FERS Foundation Fellow) and has received several distinctions, including the 1997 François Brenot Award and the 2006 Cournand Lecture Award from the ERS, the 2009 Descartes-Huygens Award from the Royal Netherlands Academy of Arts and Sciences, the 2016 Rare Disease Award of the Fondation de France and the 2018 ERS Award for Lifetime Achievement in Pulmonary Arterial Hypertension.

Since 2017, Marc Humbert is the vice-coordinator of the European Reference Network for rare and low prevalence respiratory diseases (ERN-LUNG). Clarivate Analytics listed Marc Humbert as one of the world’s highly cited researchers in the ﬁeld of clinical medicine.  Professor Humbert has been appointed ERS Vice President for 2019–2020 and will successively become ERS President Elect and then ERS President.

Dr Provencher has performed a two-year post-doctoral fellowship in pulmonary hypertension in France. Since 2005, he has been director of the PH programme at Laval University. His main research interests are the exercise pathophysiology and mechanisms leading the pulmonary vascular remodelling in PH.  Over his short career, Dr Provencher has published over 120 scientiﬁc papers and has been invited to speak at over 150 provincial, national or international congresses or symposia.

In 2011, Dr Provencher also received the Prix reconnaissance Marc Julien, awarded by the internal medicine residents in recognition of outstanding work done in teaching hospitals, dedication to his patients, clinical skills and quality of care.

Hossein Ardeschir Ghofrani MD is Professor of Pulmonary Vascular Research at Justus Liebig University, Giessen, Germany and Head of the Pulmonary Hypertension Division at the University Hospital in Giessen.

In addition, he is Director of Pneumology as well as Medical Executive Director at the Kerckhoff Clinic in Bad Nauheim, Germany and part-time Professor for Pulmonary Vascular Medicine at Imperial College London.

He leads a translational research group on development of new therapeutics for Cardiopulmonary Vascular disease and is member of the steering committee of the Excellence Cluster Cardio-Pulmonary System (www.eccps.de) and founding member of the Pulmonary Vascular Research Institute. He has participated in the development of several therapeutics for chronic lung diseases and pulmonary hypertension, including prostanoids, phosphodiesterase inhibitors, endothelin receptor antagonists, tyrosine kinase inhibitors and stimulators of the soluble guanylate cyclase.

Professor Ghofrani has received four awards for investigations in pulmonary vascular science, is a fellow of the European Respiratory Society (FERS) and reviewer for several medical scientific journals.

This year, the Annual Drug Discovery & Development for Pulmonary Hypertension Symposium will take place in Boston. The meeting is held annually each summer to bring leading scientists in the fields of pulmonary vascular disease, right heart failure, and clinical trial designs together with the pharmaceutical industry and regulatory authorities to help identify the most promising treatments for future development.

The world's best, in one place

For each meeting, we assemble a faculty with exceptional achievements and expertise, and choose topics in areas that will influence the development of therapies immediately. Each topic will be critically reviewed by an expert panel, and open dialogue will allow your voice to be heard.

This Symposium serves as a unique forum:

The meeting by design allows for opportunities for interaction among colleagues during the meeting and at the evening reception.

The event will be held at The Charles Hotel, Cambridge

Each delegate will receive a private link in an email shortly after registering, with the opportunity to book at the Symposium hotel at a reduced rate. The Charles Hotel is located around 25 minutes from Boston Logan International Airport.

If you are part of government or regulatory institution and would like to attend this event, please email admin@pvrinstitute.org and we will be in touch with registration details as fees are waived.

Trainees are permitted to register to this meeting at the discounted rate of $95.00, provided that you are able to supply documentation certifying your status as a trainee. Please follow the normal registration at the top of this page and one of our staff will be in touch with you.

The Scientific Agenda will be announced shortly after our Annual World Congress in Lima 2020. Sign up for news at the side of this page for all of the latest information.

The PVRI Innovative Drug Development Initiative (IDDI) will hold an ‘open meeting’ in the afternoon of Tuesday 30 June 2020. The focus of the meeting is to provide a platform for academia, the pharmaceutical industry and drug regulators to openly discuss questions surrounding the future of trials comprising novel drugs.

The IDDI encourages early and continuous dialogue with all stakeholders, including the patient’s perspective, on innovative clinical and regulatory development strategies, with the ultimate aim of finding new ways to fight and treat pulmonary vascular disease and pulmonary hypertension. The IDDI is an integral part of the PVRI’s strategic mission.

*Documentation required. See below for details. 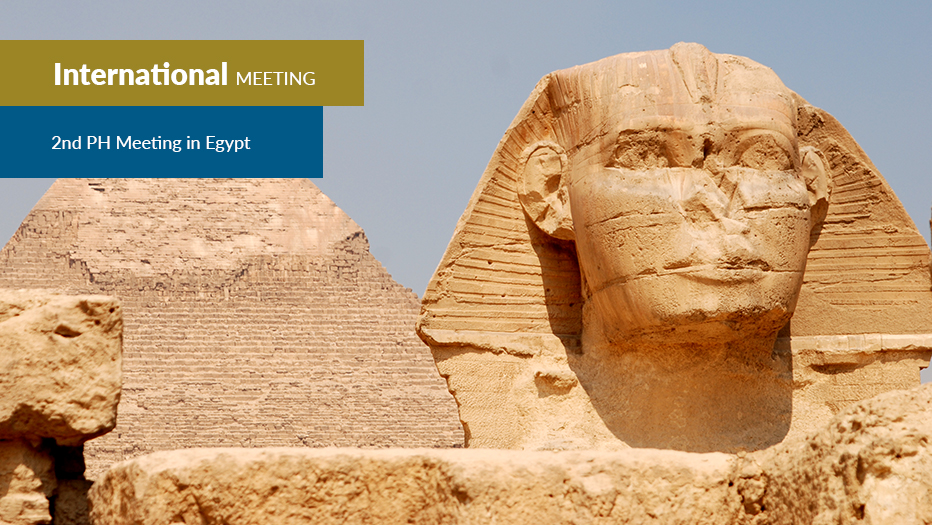 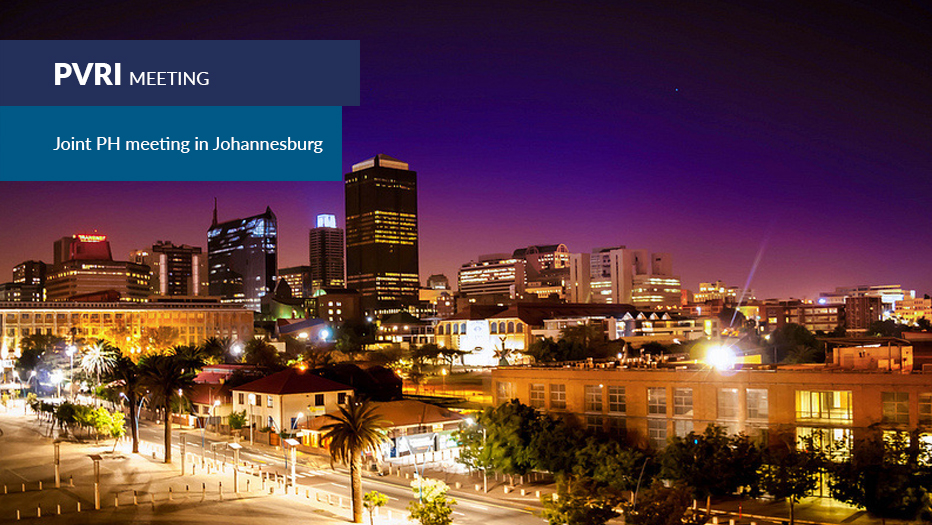 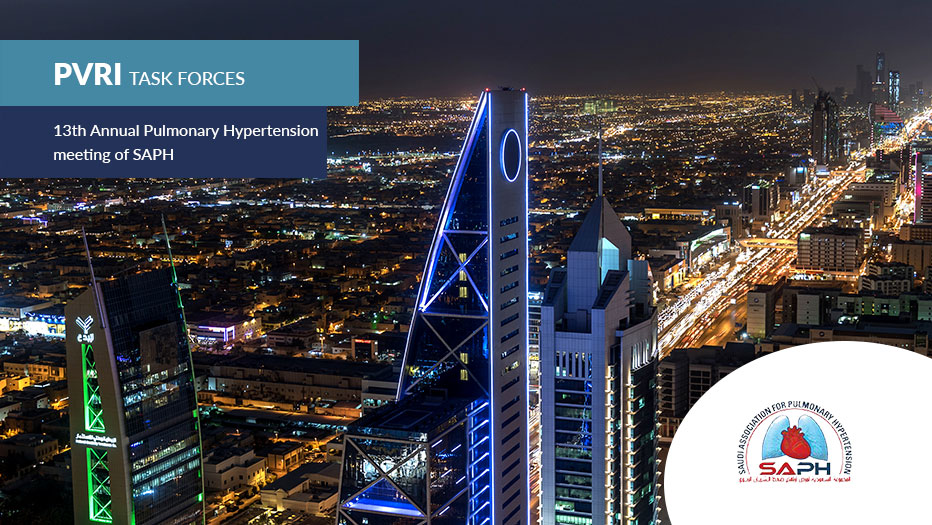 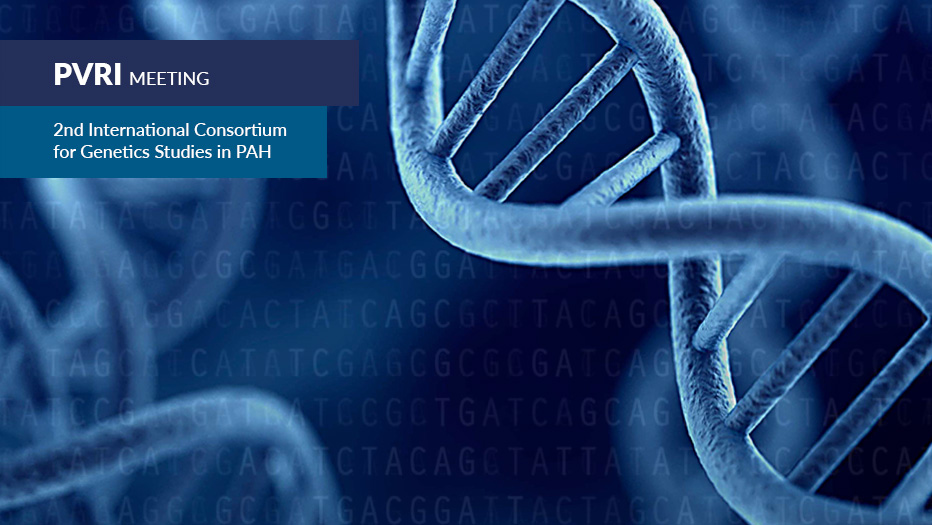 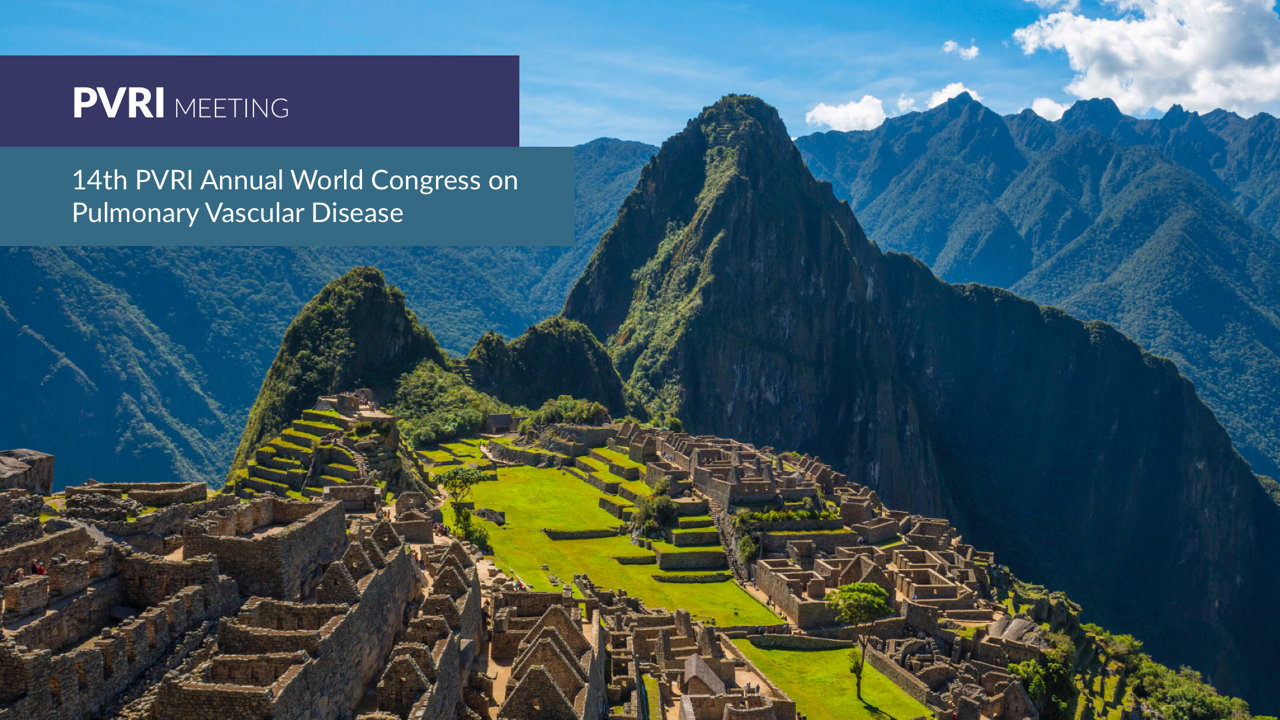