Send this page to colleagues

Through rigorous world-wide research and collaboration a tremendous change in the understanding of pulmonary hypertension occurred during the last decade. This was eventually leading to fundamental changes in the field of a) pulmonary vascular involvement and b) the hemodynamic definition. Endorsed by the European respiratory Society, thirteen task forces developed areas of interest and suggested a new pathophysiological, hemodynamic and risk working frame.

Topic A, aim to cover important aspects of the so called vascular remodelling. Which in essence were already described or identified by Wagenvoort and coworkers in 1977. As time went by, we have learned that different aetiologies of pulmonary hypertension might exhibit different types of vascular remodelling. Again, this was challenged be the 6th World Symposium of pulmonary hypertension held in Nice 2018, which indeed, based on growing evidence, suggested that vascular pruning is not unique for a distinct type of pulmonary hypertension. There is overlap, venous involvement, pathophysiological driven cell phenotype change and gen regulation with differences and similarities among various PH aetiologies. The pro- and con debate will now aim to address the current understanding of vascular pruning and discuss if we can expect the so called “re-remodelling” of the vessels.

In summary, the webinar will present both current scientific data and clinically relevant aspects of PH and thereby provides insights for a better understanding of disease pathogenesis and therapeutic implications in clinical practice.

Topic A: Role of pulmonary vascular pruning in PAH

PRO: A hopeless cause: The pulmonary vasculature is largely gone and irredeemable in PAH

CON: Remnants of lost pulmonary vasculature may be re-engaged in PAH

PAH is associated with a marked functional vascular pruning, mainly at the distal arteriolar level. There are two distinct mechanisms that may contribute to an effective loss of the arteriolar bed, and both of these are initiated by endothelial cell (EC) apoptosis, the accepted trigger for PAH. In the first, EC apoptosis leads directly to a ‘drop-out’ of fragile precapillary arterioles while in the second, the emergence of hyperproliferative and apoptosis-resistant vascular cells result in arterial obliteration. It is likely that both mechanisms are operative in PAH, with arteriolar degeneration predominating in the early stages of disease and angio-obliterative proliferation occurring is more advanced PAH. However, from a therapeutic viewpoint, the critical question is to what extent either of these mechanisms of vascular pruning may be reversible.

Reversal of arteriolar degeneration depends on the ability of the lung to regenerate lost ECs and repair microvascular damage. We have studied lung microvascular repair after selective EC ablation in transgenic mice expressing the human diphtheria toxin (DT) receptor targeted to ECs. Intratracheal delivery of DT resulted in massive loss of lung ECs which was associated with modest increase in pulmonary arterial pressure, as well as marked inflammation and vascular leak, resolving completely by 7 days. Using single cell transcriptomics, we identified several resident endothelial progenitor/stem cell populations, which were activated sequentially in a time-dependent manner, resulting in complete regeneration and replenishment of all major EC pools (capillary, arterial and venous). We also mapped out the key molecular mechanisms orchestrating this remarkable repair process, including apelin and Foxm1.

In contrast, obliterative arterial arteriopathy is often thought to be irreversible. However, whether these complex lesions paly a causal role in the hemodynamic abnormalities of PAH is unclear since there is a lack of correlation between the extent of plexiform arteriopathy and the severity of disease. Moreover, in the SU5416-hypoxia rat model, reducing blood flow to one lung by unilateral pulmonary arterial (PA) banding after initiation of PAH completely reversed complex arterial remodeling in the ipsilateral lung, suggesting that these proliferative lesions may occur as a result, rather than a cause, of the hemodynamic abnormalities in PAH. Moreover, using micro-CT, we have shown that the improvements in arterial remodeling after PA banding was accompanied by time-dependent recovery in arterial volume and resolution of vascular pruning.

However, one must be cautious in extrapolating promising preclinical findings to human patients with PAH. In patients with congenital heart disease, there is a window of reversibility of PAH following surgical correction of left to right shunts which rapidly closes over time, possible due to the development of cellular senescence. This would fit well with the concept of a continuous cycle of injury and repair in PAH, mediated by disturbed flow, ultimately leads to senescence of the regenerative cells and irreversible vascular pruning. If true, this raises the possibility that ‘irreversible’ vascular pruning might be overcome by novel strategies such as inhibition of senescence or the use exogenous progenitor or stem cells to reactivate the endogenous regenerative response.

Topic B: Treatment of patients with mild PAH

CON: Patients with mild pulmonary hypertension (mPAP 21-24) should NOT be treated with PAH approved drugs 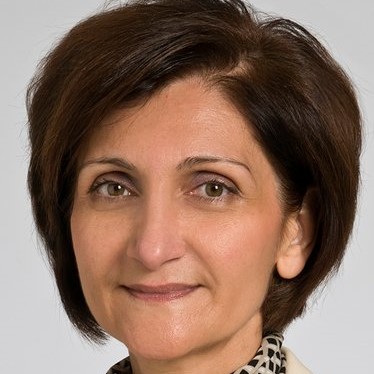 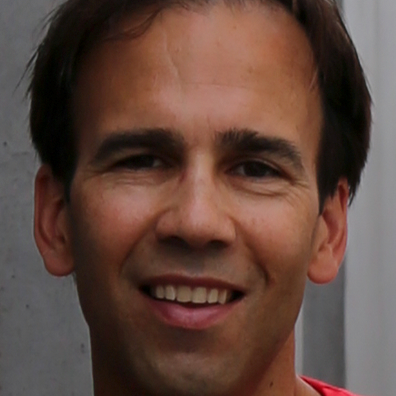 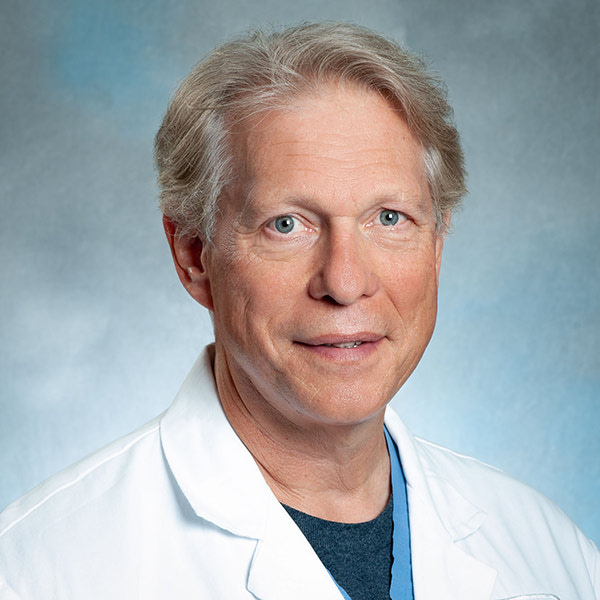 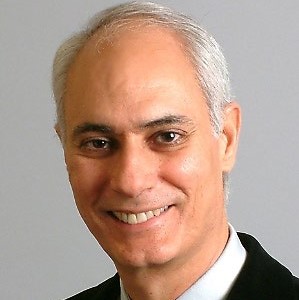 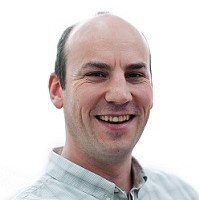 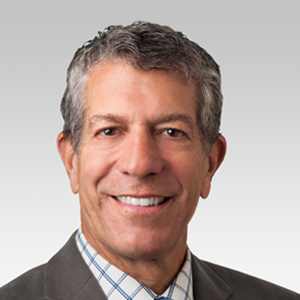 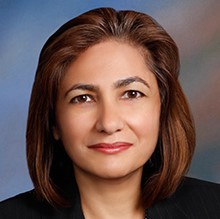 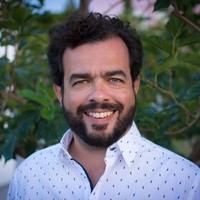 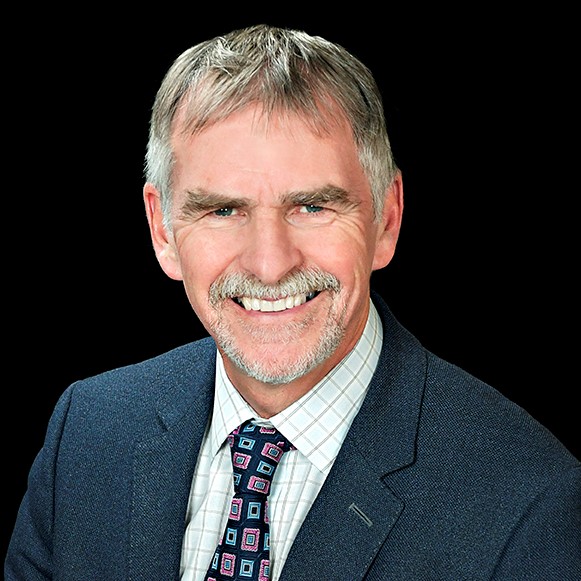 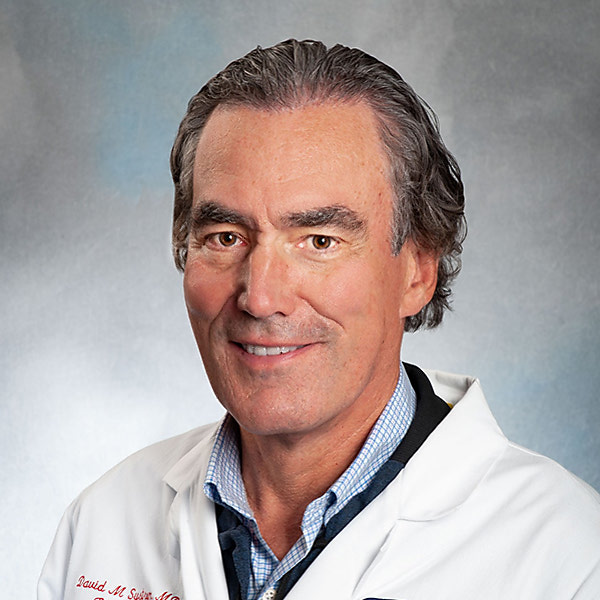 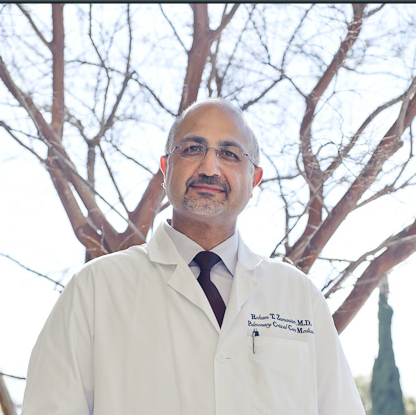 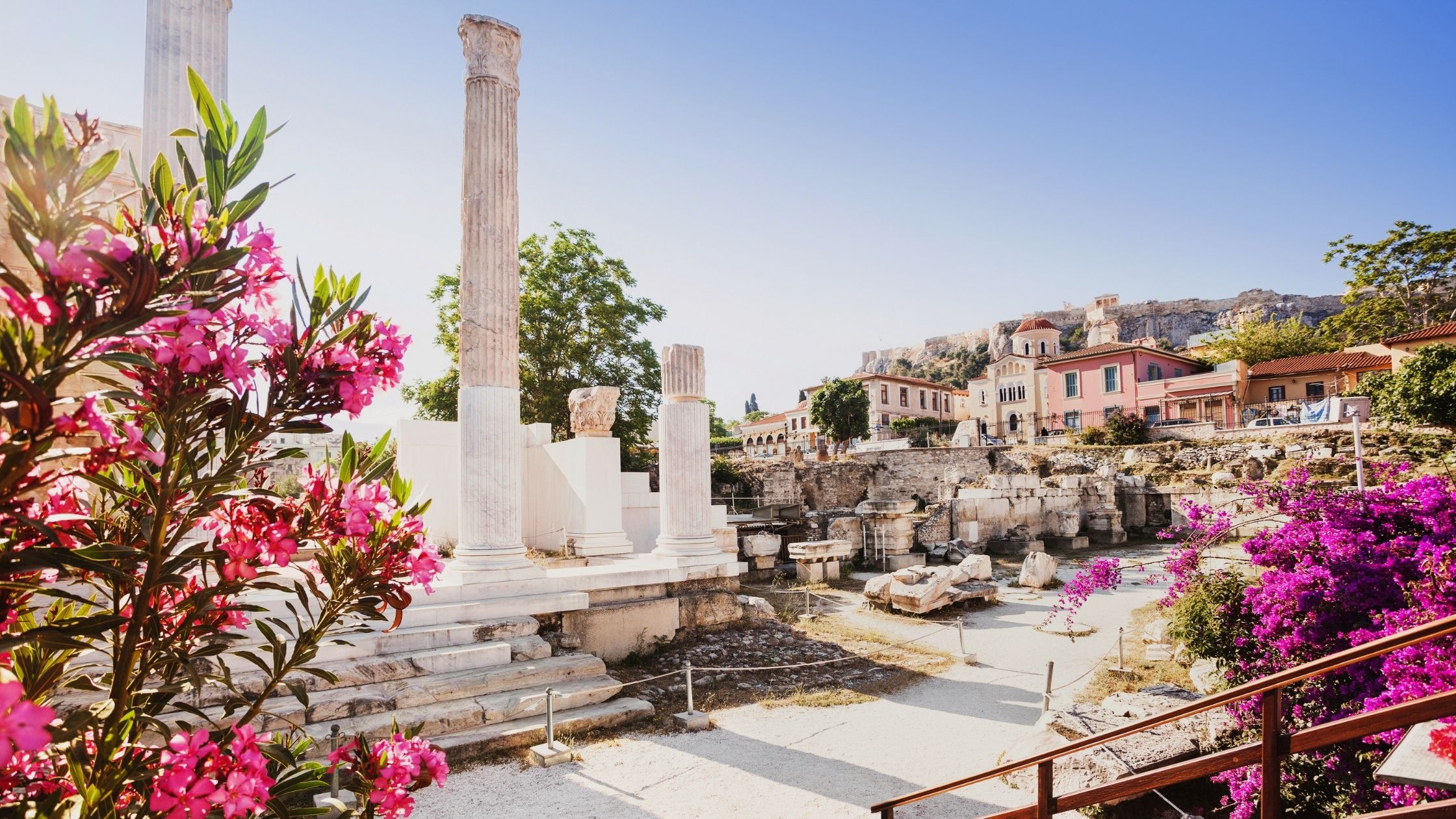 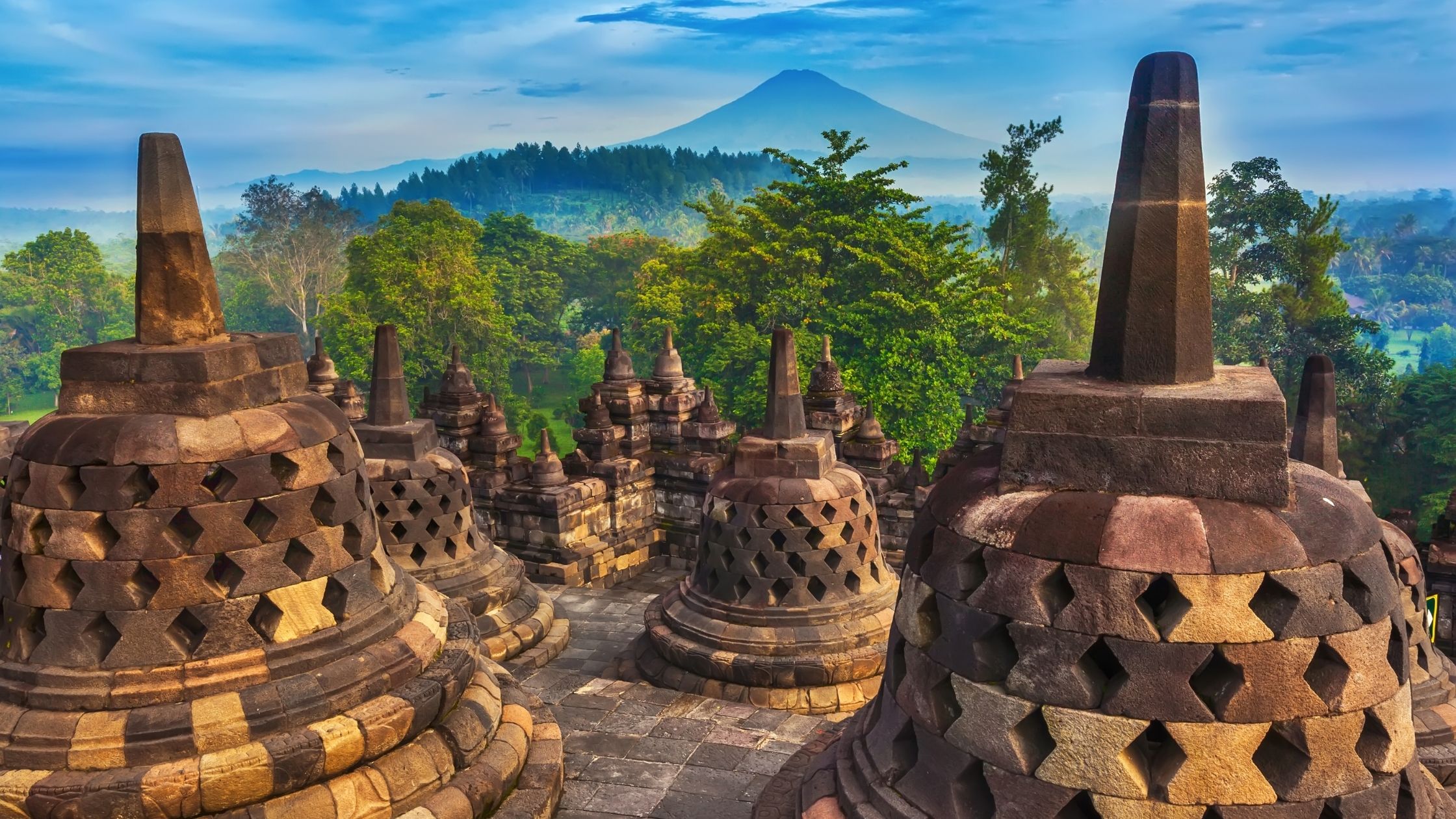 {{GlobalController.truncateTitle("Jogja Cardiology Update 2021: Standing on the Edge of New Frontier in Cardiology", 65)}} 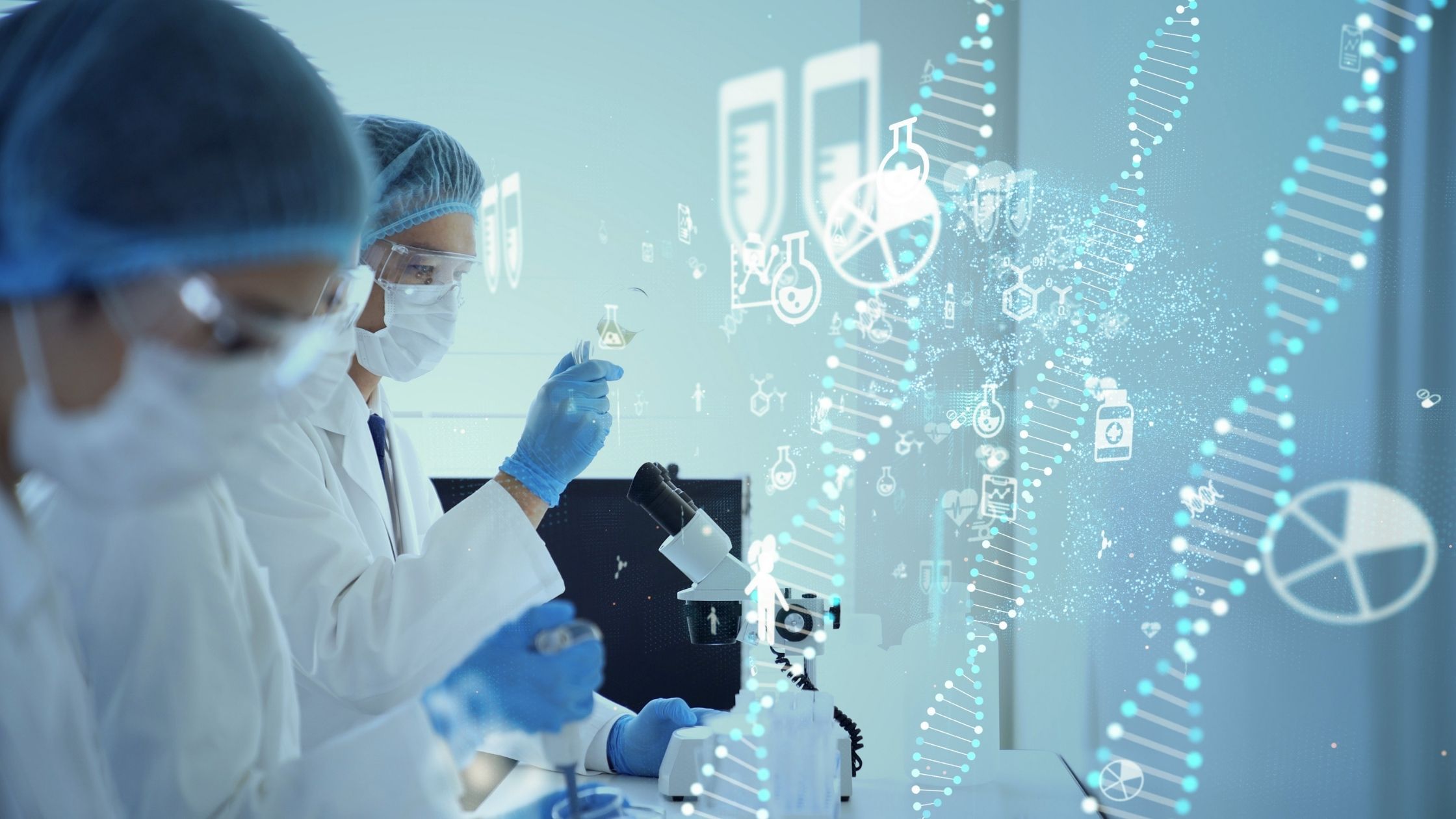