The Influence of Laser Modification on a Composite Substrate and the Resistance of Thin Layers Created using the PVD Process.

Clinical Characteristics and Histopathology of Idiopathic Epiretinal Membrane in Vietnam.

Optical coherence tomography angiography as a novel approach to contactless evaluation of sublingual microcirculation: A proof of principle study.

Features of the Vaginal and Vestibular Microbioma in Patients With Vestibulodynia: A Case-Control Study.

Safety and immunogenicity of fully liquid and lyophilized formulations of an investigational trivalent group B streptococcus vaccine in healthy non-pregnant women: Results from a randomized comparative phase II trial. 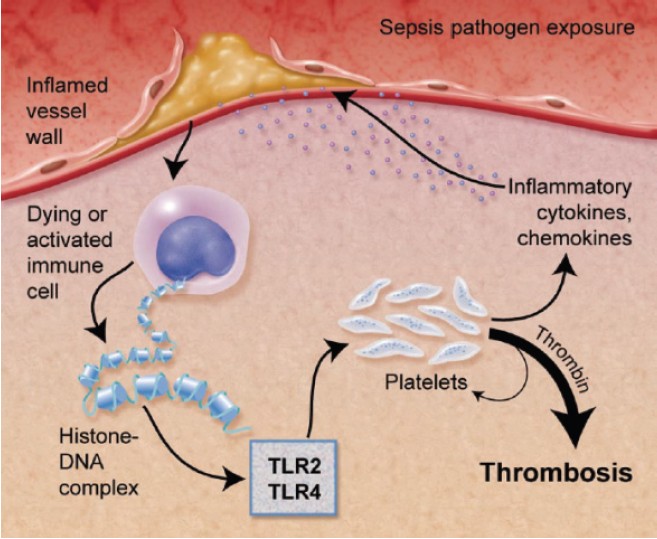 {{GlobalController.truncateTitle("HistoneDNA complexes are released from leukocytes and activate platelets by binding to their tolllike receptors TLR2 and TLR4", 65)}} 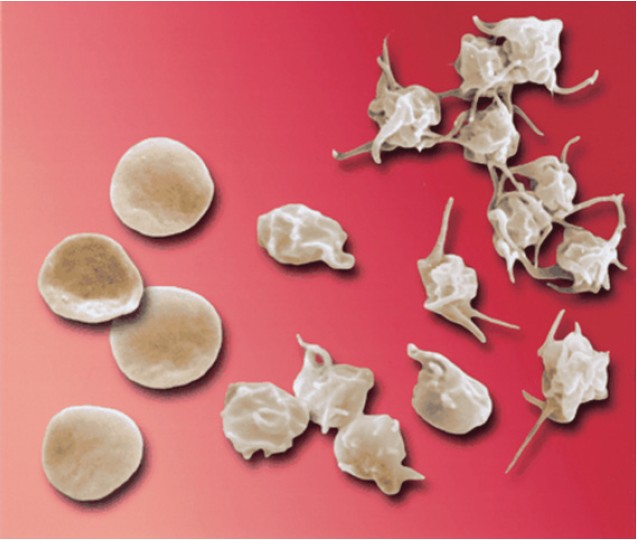 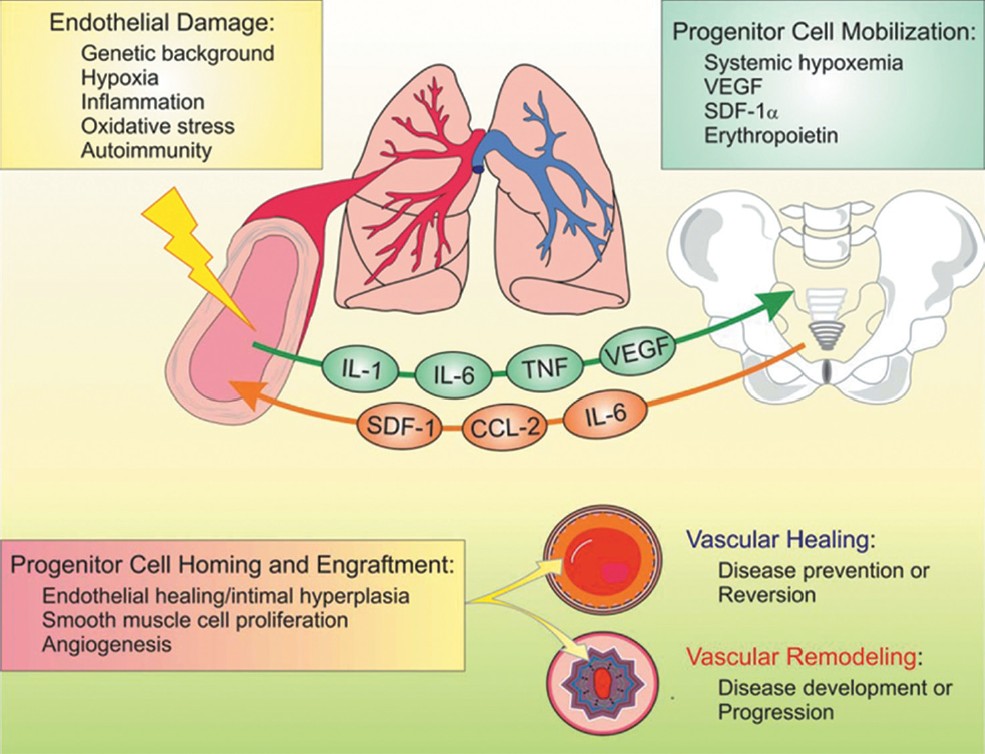 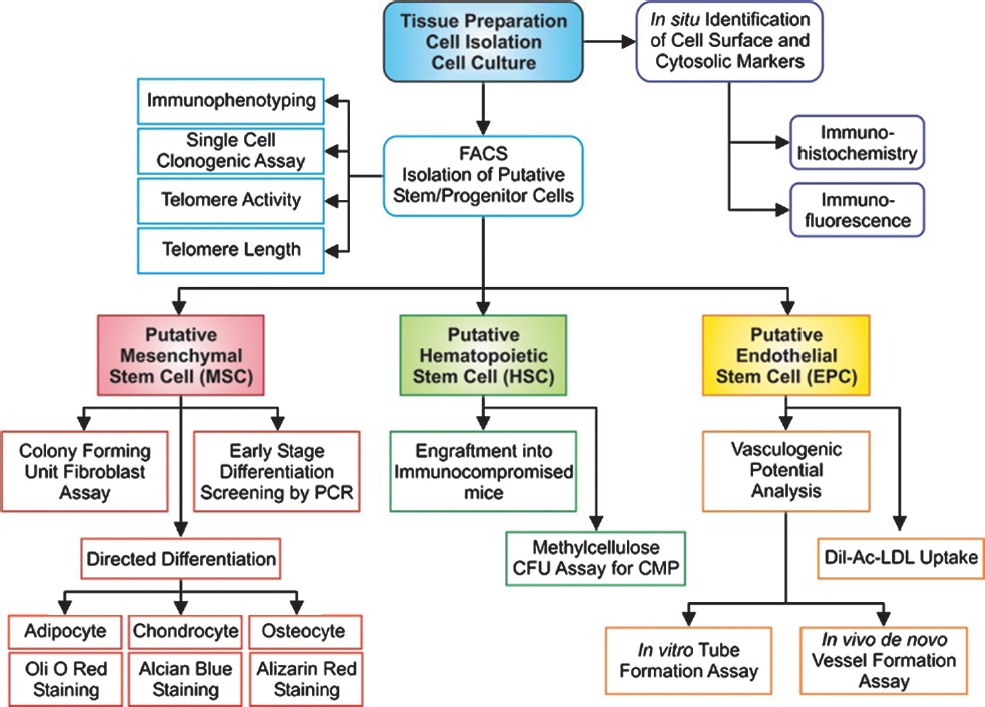