Despite the increasing use of novel anticoagulant drugs (NOACs) there is limited data about the efficacy and safety of NOACs in patients with chronic thromboembolic pulmonary hypertension (CTEPH). The aim of this study is to compare clinical effects of warfarin and rivaroxaban in patients with CTEPH.

A total of 97 CTEPH patients (mean age: 55.8±14.6; 56.7 % male) were included in the study. The patients were divided into two group according to usage of warfarin (66 patients, 68%) and rivaroxaban (31 patients, 32%). Two groups retrospectively compared to regarding incidence of pulmonary embolism, deep vein thrombosis, major bleeding or minor bleeding. The median follow-up period was 18 months.

There were no significant differences between the groups regarding incidence of recurrent pulmonary embolism and deep vein thrombosis. Although the HASBLED score and age were higher in the rivaroxaban group, the frequency of major and minor bleeding was similar between patients treated with warfarin and rivaroxaban. 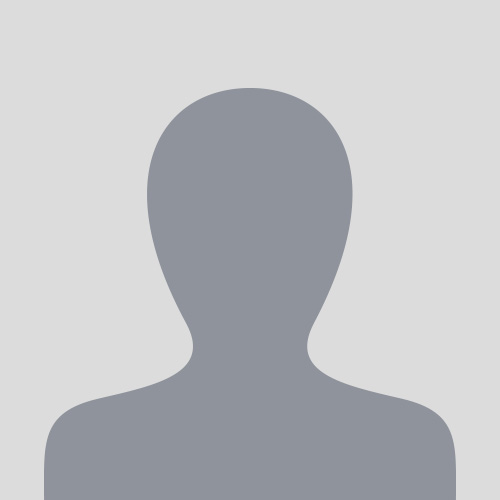