I am writing this with half an eye on the television having just watched the GB team win another gold medal in the single kayak competition final. It has certainly been a most encouraging performance by the whole GB team. The results demonstrate the value of dedication, preparation and basic talent in the pursuit of excellence coupled of course with generous funding to enable best possible training.

Pierre de Coubertin, the father of the modern Olympic Movement, of course stressed that it was the taking part that was of  most importance however it is clear from observing that achieving personal citius, altius, fortius (fastest, highest, strongest) is the aim of all competitors with an ultimate goal of winning gold.

Well you may well ask what this has to do with the PVRI and a very reasonable question indeed it is.

I believe PVRI can take a leaf out of the Olympic ideals, because within the global field of pulmonary vascular disease we want to also promote the basic Olympic values.

Excellence refers to giving one’s best, on the field of play or in life, without measuring oneself with others, but above all aiming at reaching one’s personal objectives with determination in the effort. It is not only about winning, but mainly about participating, making progress against personal goals, striving to be and to do our best in our daily lives and benefiting from the combination of a strong body, will and mind.

Friendship encourages the links and mutual understanding between people. This value refers to building a peaceful and better world through solidarity, team spirit, joy and optimism. The Olympic Games inspire humanity to overcome political, economic, gender, racial or religious differences and forge friendships in spite of those differences.

Respect represents the ethical principle that should inspire all who participate in the Olympic program. It includes respect for oneself and one’s body, respect for one another, for rules and for the environment. It thus refers to the fair play that each athlete has to display in sport.

These values should directly reflect and underpin the character of activities undertaken by the PVRI in meeting our mission statement and focus in improving the care of patients with pulmonary vascular disease worldwide. I believe that they firmly apply to our program of education whose scope covers both basic and advanced syllabi delivered in both developing and developed countries. They are particularly apt to consider as we plan our E-Learning program and regional task force events.

Let us not forget the role that adequate funding plays in supporting excellence and leading to a gold medal winning delivery. I am particularly proud to announce that from a financial perspective PVRI is in a much ruder health than before as a result of increased paid membership and increased sponsorship as a direct result of its perceived standing on the Global stage and its values.

Finally let us not forget our annual global scientific meetings which take place annually in January and so taking a lead from the speech traditionally given at the end of each Olympic Games I call upon the youth (and aged) of the world, to gather five months from now, in Miami USA having registered both as a member and attendee. 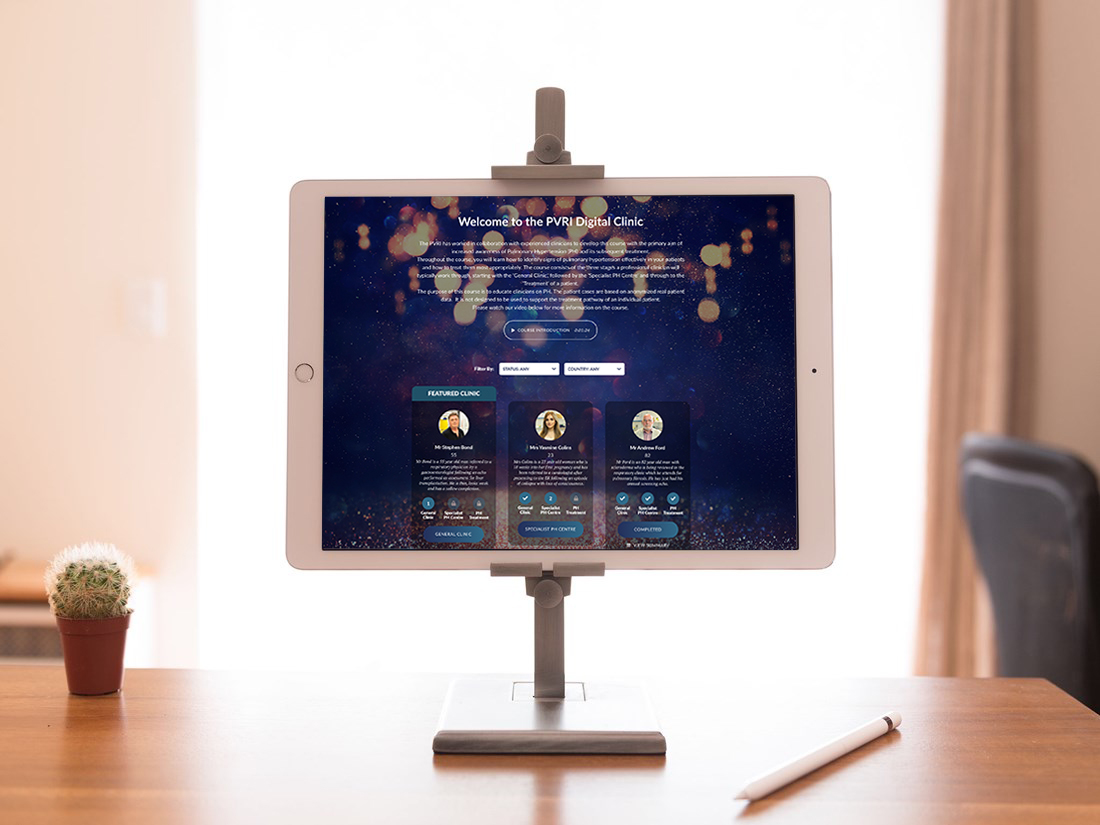 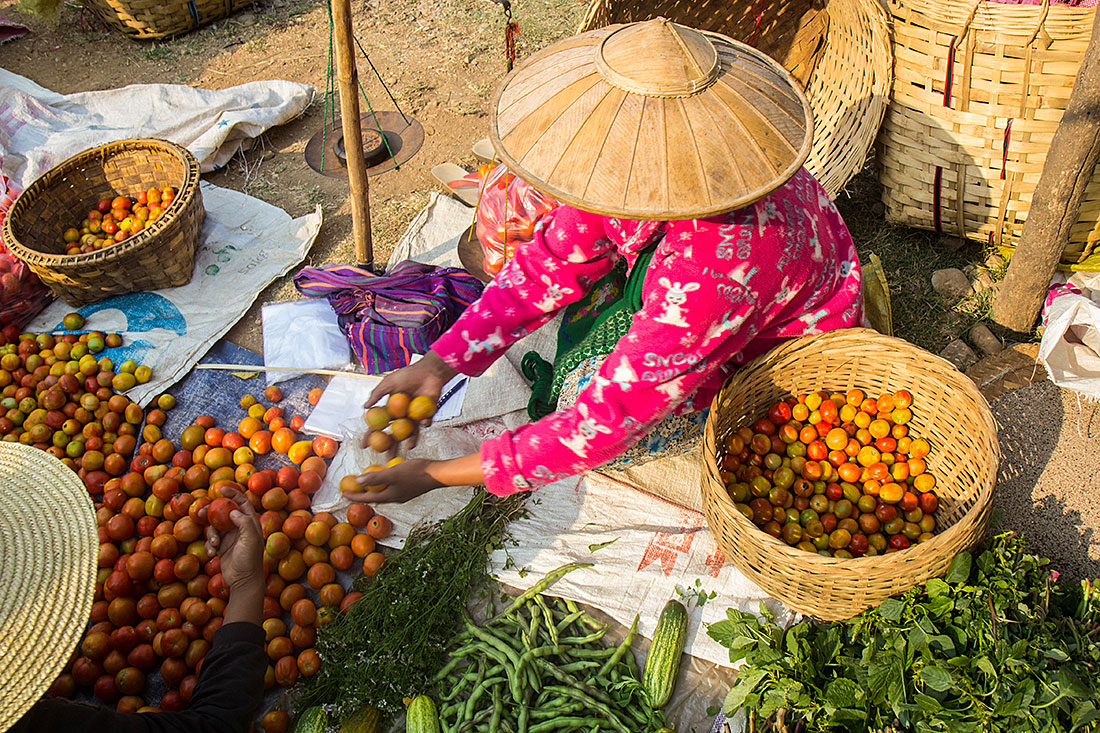 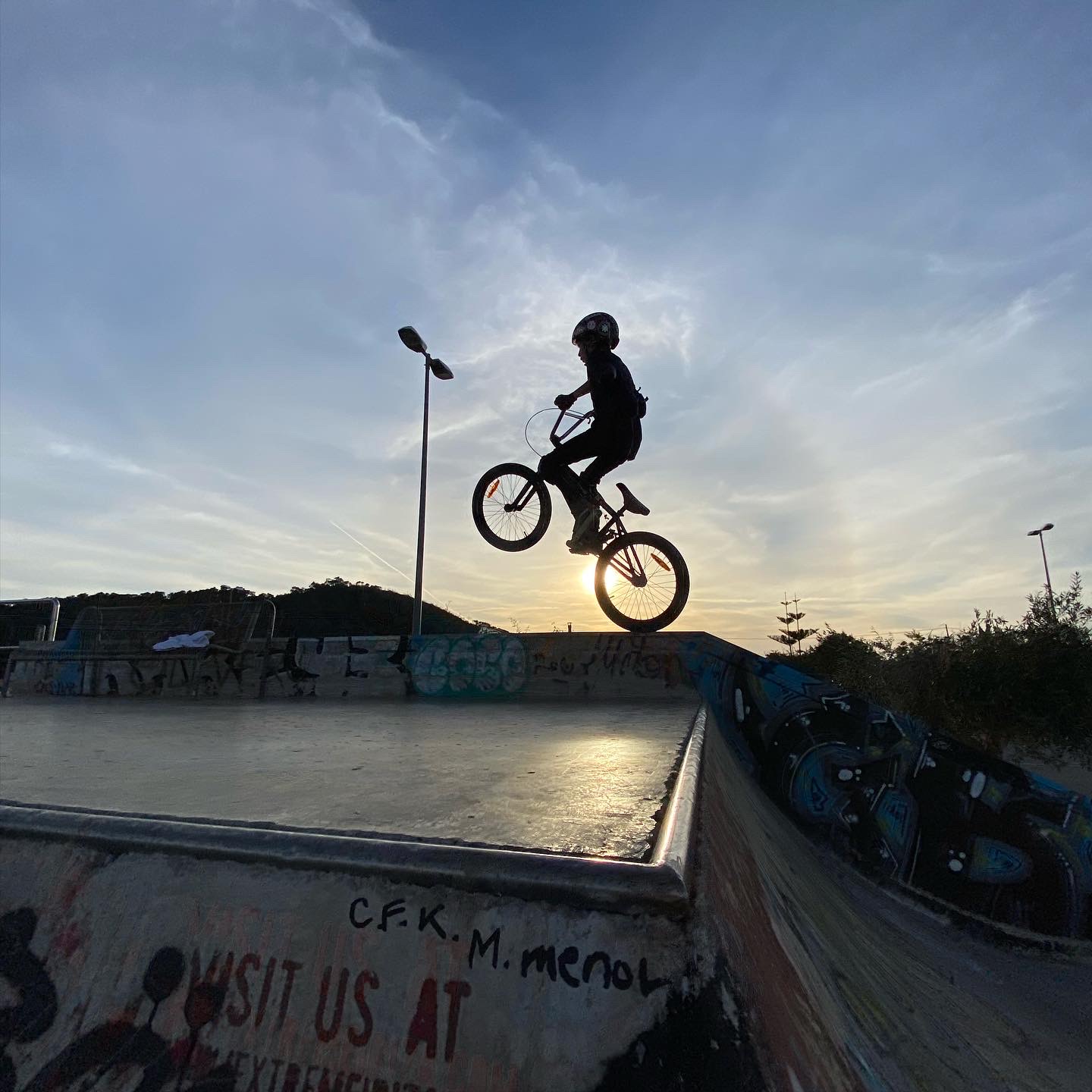