An evening to remember

St James's Church is located in the heart of central London. It was designed in the 17th century by Sir Christopher Wren and is reputed to be his favourite. It is a Grade I listed building which displays the font designed by Master Carver Grinling Gibbons. This is where the poet, mystic and artist William Blake was baptised.

More than 130 supporters, sponsors, PVRI members and the general public attended the event.

A pre-concert drinks reception held in the church’s delightful garden offered supporters time to socialise while furthering awareness of the disease as well as friendship.

Following our previous very successful concert held in Canterbury two years ago, the internationally acclaimed conductor Stephen Barlow was again in charge of the Festival Chamber Orchestra. Talented Soprano Soloist Kathryn Jenkin joined the orchestra for part of the programme, as did the Oboe Soloist Ian Crowther.

The programme was very much appreciated by all in attendance.

Volunteer Chair of Fundraising Lynette Swift introduced the second half of the evening and encouraged the audience to collect additional donations after the concert by filling Smarties tubes to represent the pills taken by PH patients – a very visual demonstration and original fundraising idea.

The results of this campaign and a grand total of the funds raised at the event will be announced at the end of the month.

Photos of the event 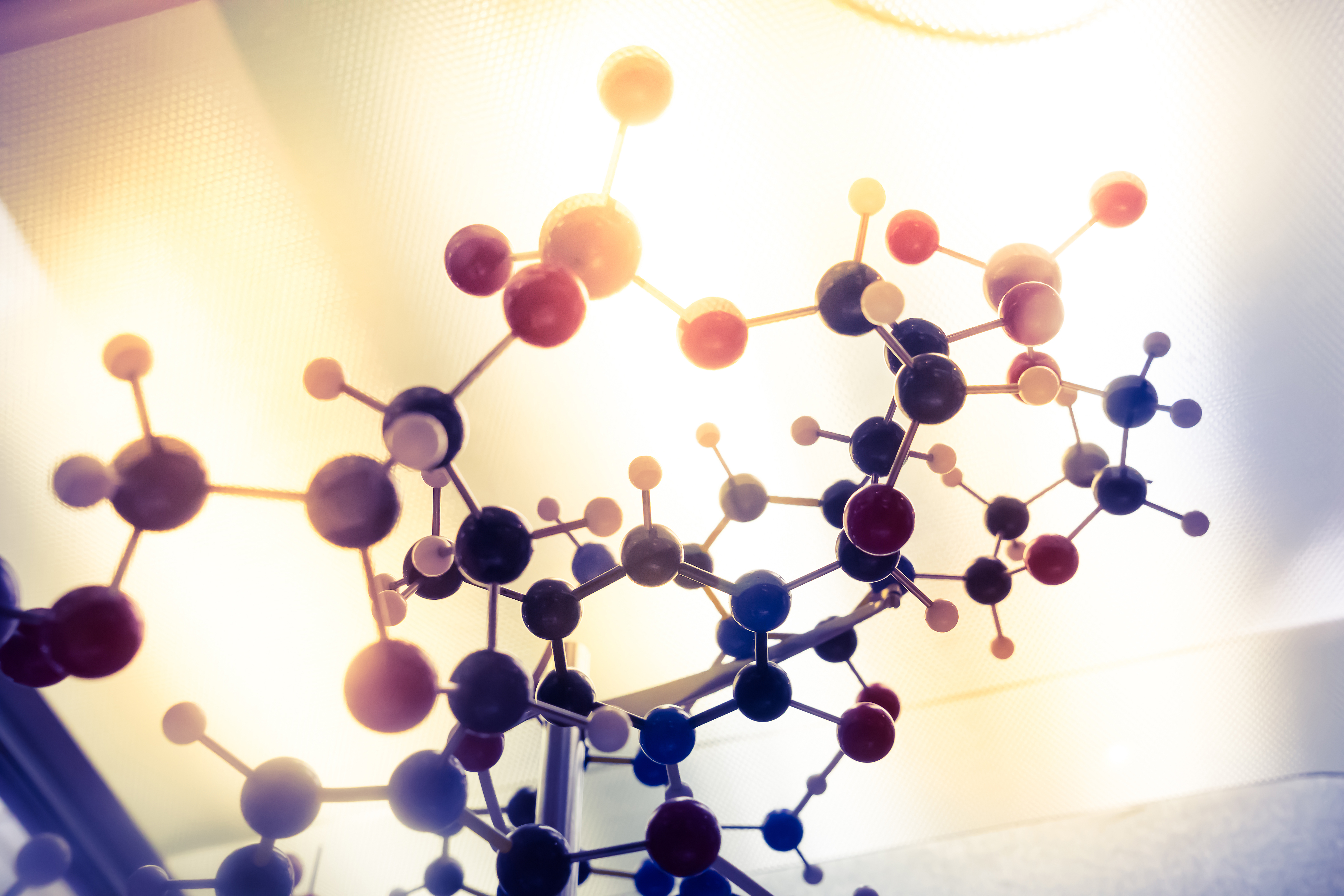 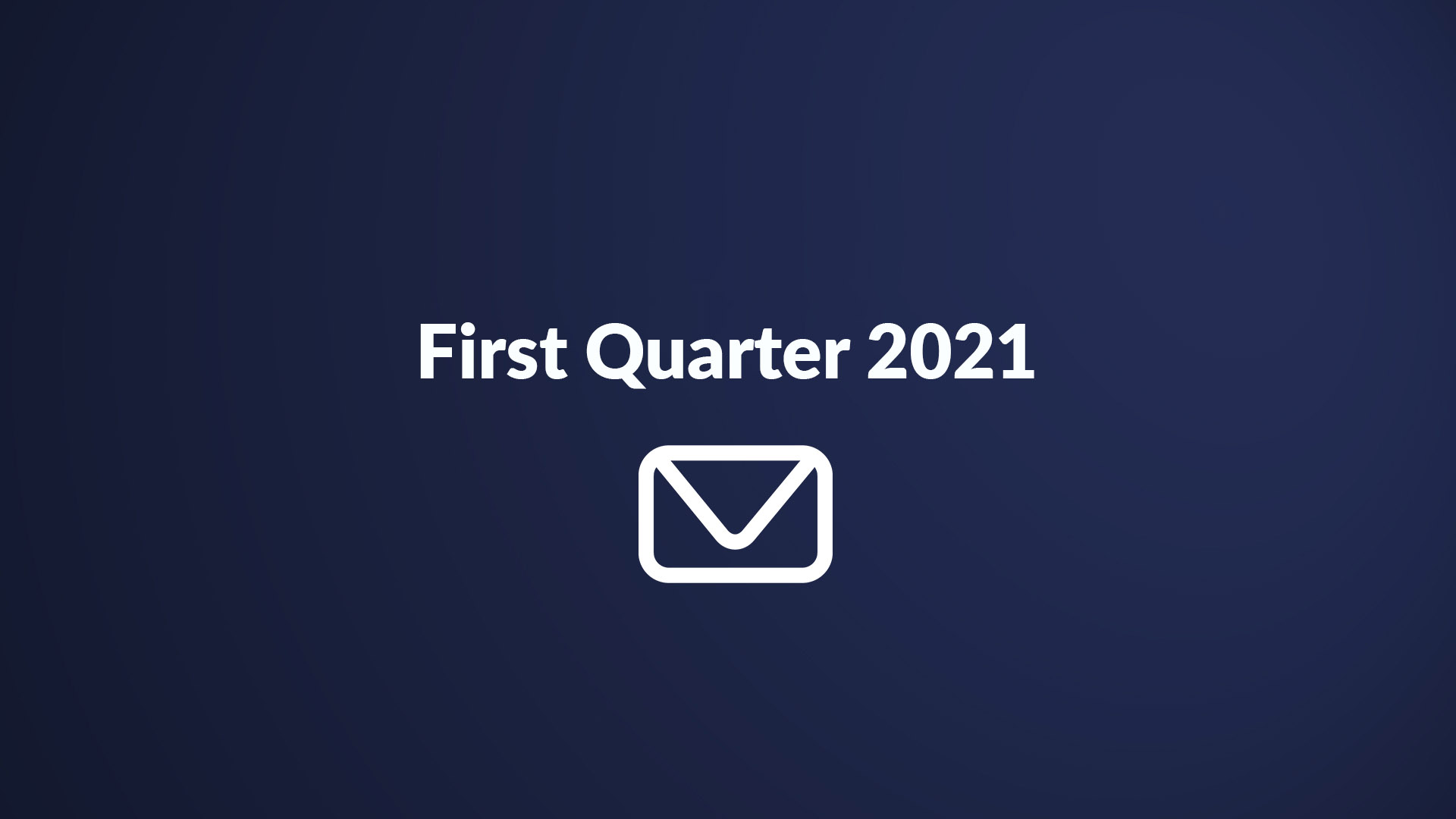 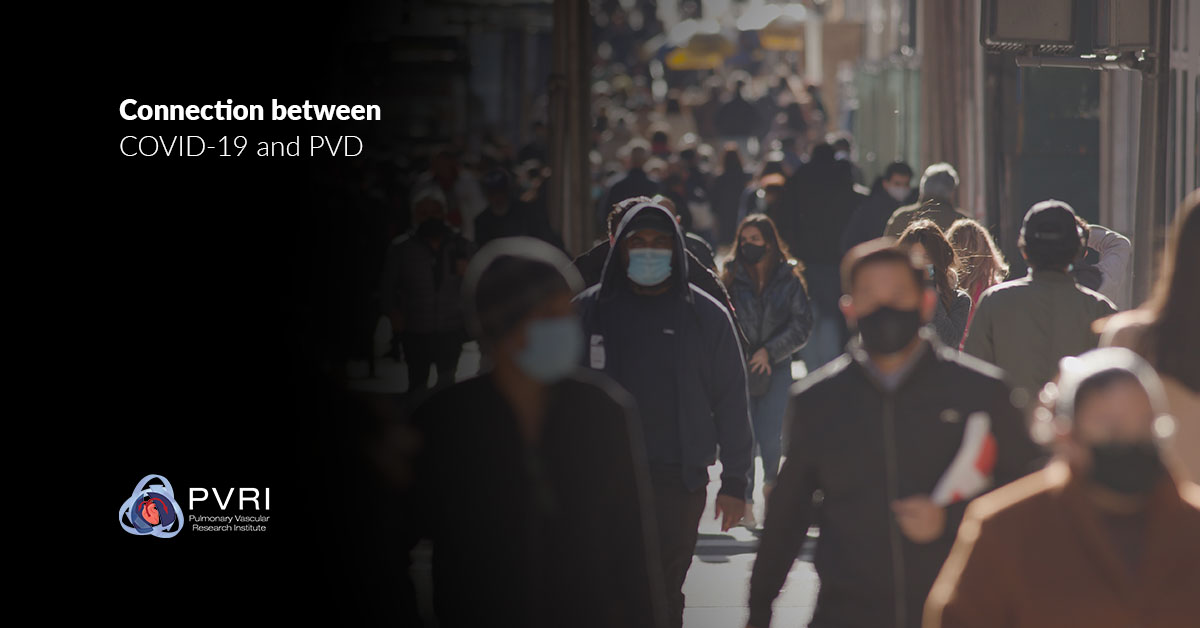 {{GlobalController.truncateTitle("Summary: Connection between COVID-19 and PVD", 65)}} 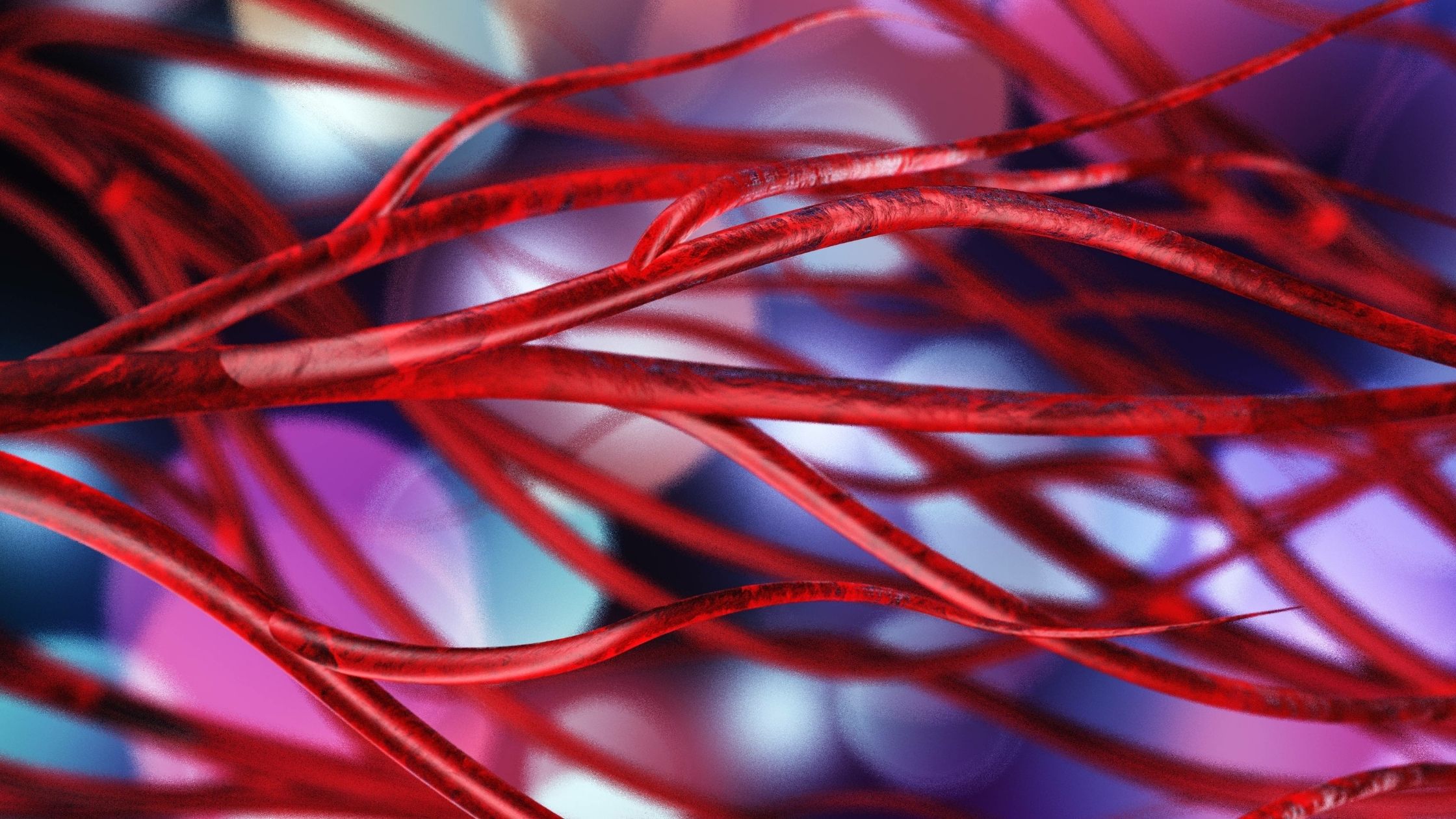