Heightened awareness among physicians in North America and Europe has resulted in a dramatic rise in pulmonary hypertension diagnosis and the establishment of centres of excellence. A cohort study from Canada reported a 28% increase in prevalence from 1993–2012 to 127 cases per 100,000 population. A population-based study from the USA found that 20% of cohorts of older participants (72-96 years) had echocardiographic evidence of pulmonary hypertension, and that increasing pulmonary artery pressure was associated with increased all-cause mortality independent of both age and the presence of cardiopulmonary disease. The diagnosis of pulmonary hypertension carries a 7-times increase in mortality, regardless of cause.

The full version of this paper can be read using the below link.

Read article
Back to newsletter

"The PVRI has established itself as the only professional organization that is devoted exclusively towards addressing the field of pulmonary vascular diseases. To me, the greatest attribute of the PVRI has been its success with the annual scientific congress by bringing physicians from around the world, and from diverse areas of expertise, into a common arena to facilitate collaboration. The PVRI is responsible for contributing to progress more than people can appreciate." 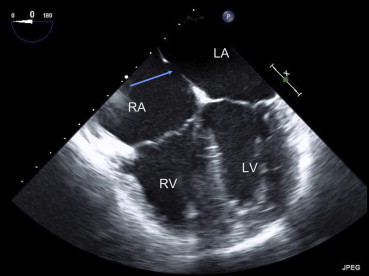 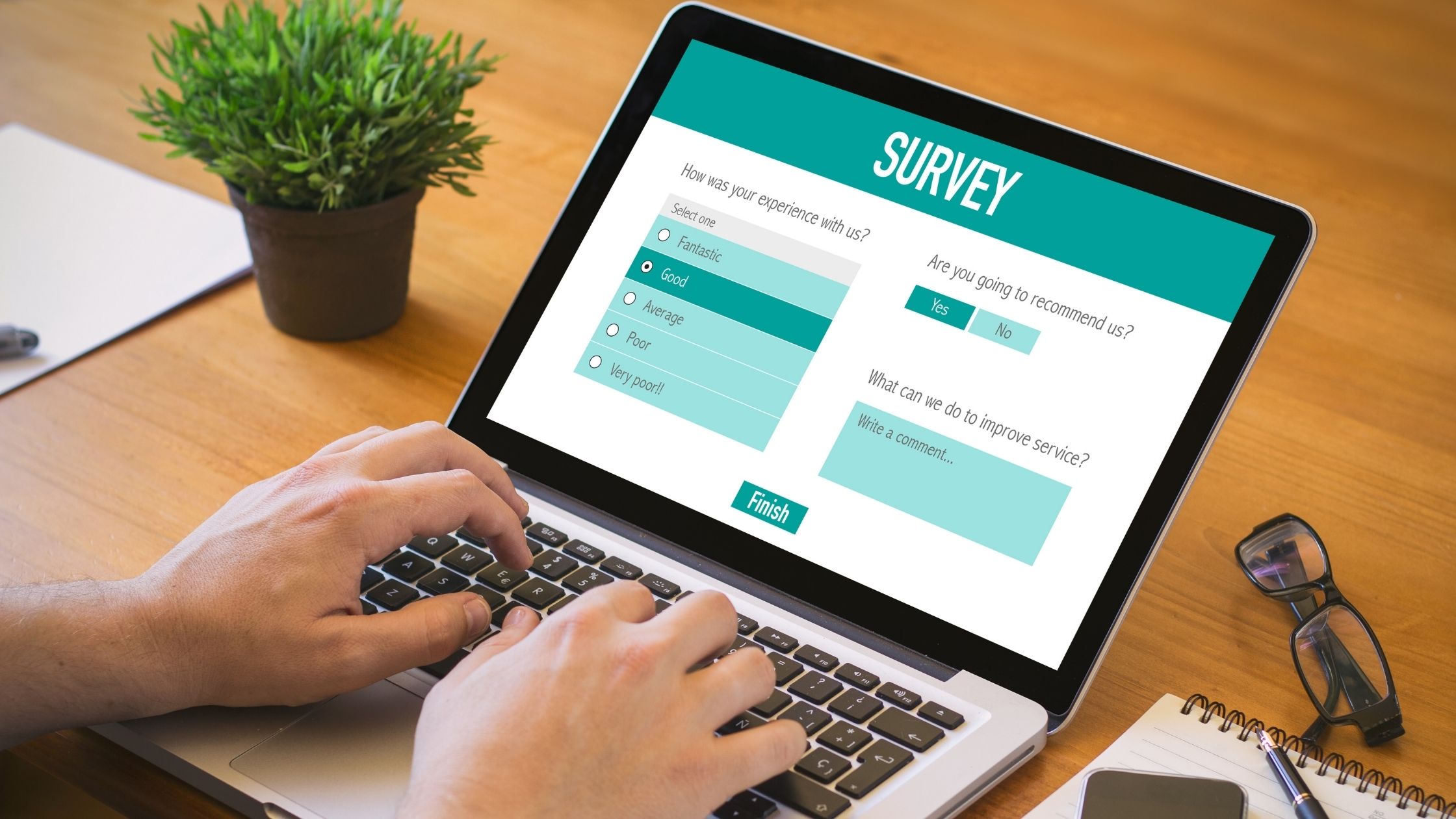 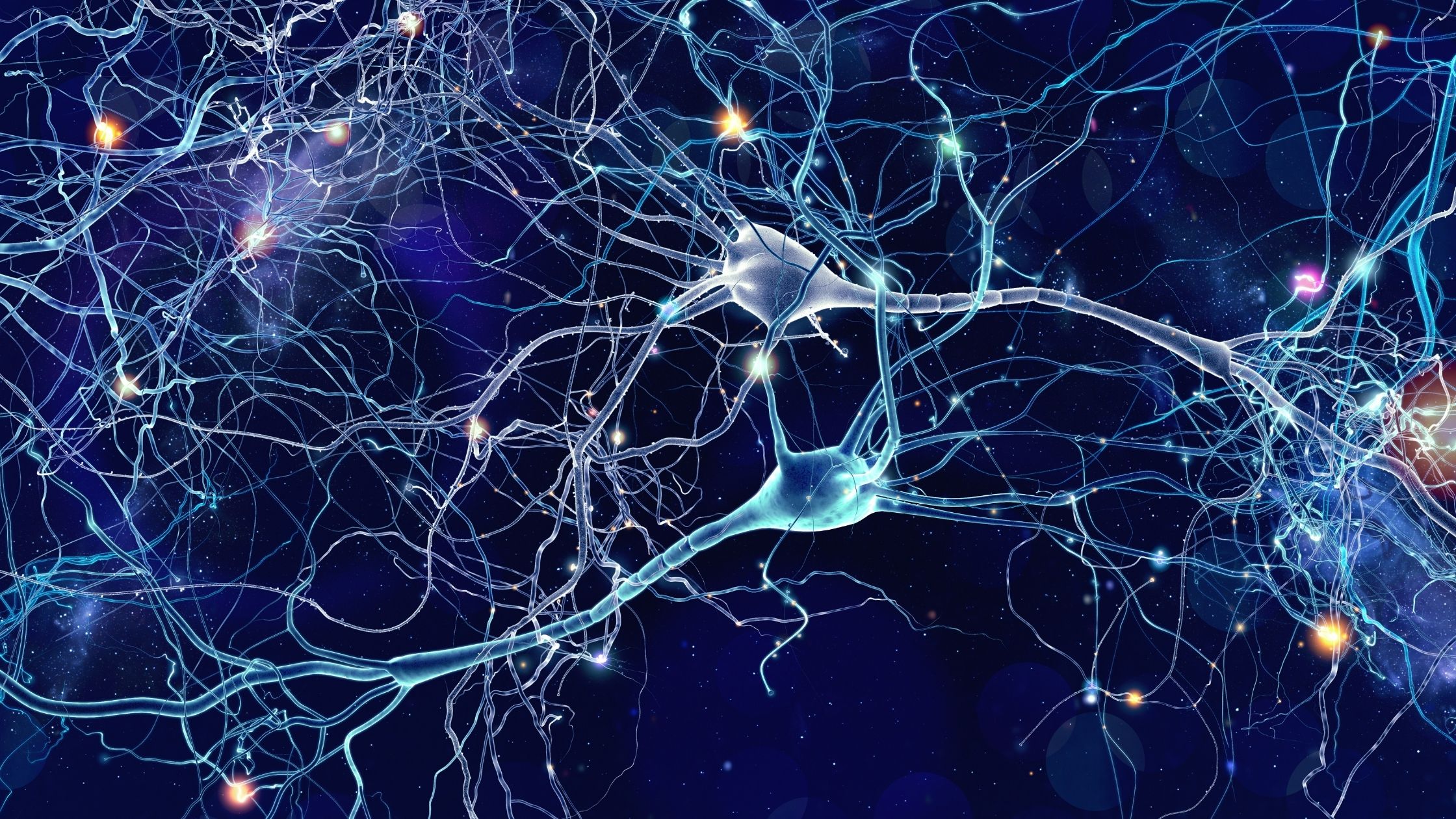