Due to the incredibly sensitive sense of smell that dogs have, the question of whether they can “sniff out” certain diseases has always been a very interesting one for many researchers and scientists. A recent study that worked with beagles, found that lung cancer can be accurately identified by the extraordinary sense of smell canines have. Dr Sylvia Cohen-Kaminsky, a member of the PVRI and speaker at the 13th PVRI Annual World Congress on PVD in Barcelona, decided to take this research one step further and see if the same principal could be applied to Pulmonary Hypertension.

Professor Hossam Haick at the Technion Israel Institute of Technology, analysed the mechanisms that enabled the dogs to “sniff out” non-small cell lung cancer in plasma (blood) samples and recreated the same nanotechnology into an e-nose that was initially invented to diagnose cancer. However, Dr Cohen-Kaminsky wanted to test whether the e-nose could be used to sniff out Pulmonary Arterial Hypertension (PAH) which has some similar characteristics to cancer.

Dr Cohen-Kaminsky contacted the team at the Technion and formed an international associated lab between Inserm, the Technion, and Université Paris-Sud in which they found that the e-nose could be used in the detection of PAH. With the help of The National Referral Center for PAH, and the Lab, both headed by Professor Marc Humbert, (the medical director of the program), they published the proof of concept. The team and are still in the process of conducting and analysing a large a large clinical trial called Snoopy2 for further validation of the e-nose.

So, what does this mean for the future of PAH? Currently the gold standard procedure to diagnose PAH is right heart catheterisation (RHC), which uses specialist equipment and training. As RHC is an invasive procedure, it is usually used on patients with suspected PAH with higher risk stratification factors.

A non-invasive technique, such as the e-nose, could eventually lead to major benefits for patients, clinicians and researchers alike. The most prominent benefit would be the ability to confidently diagnose earlier and be accessible for patients suffering from the disease in emerging countries, without access to the specialist equipment and training that RHC requires. 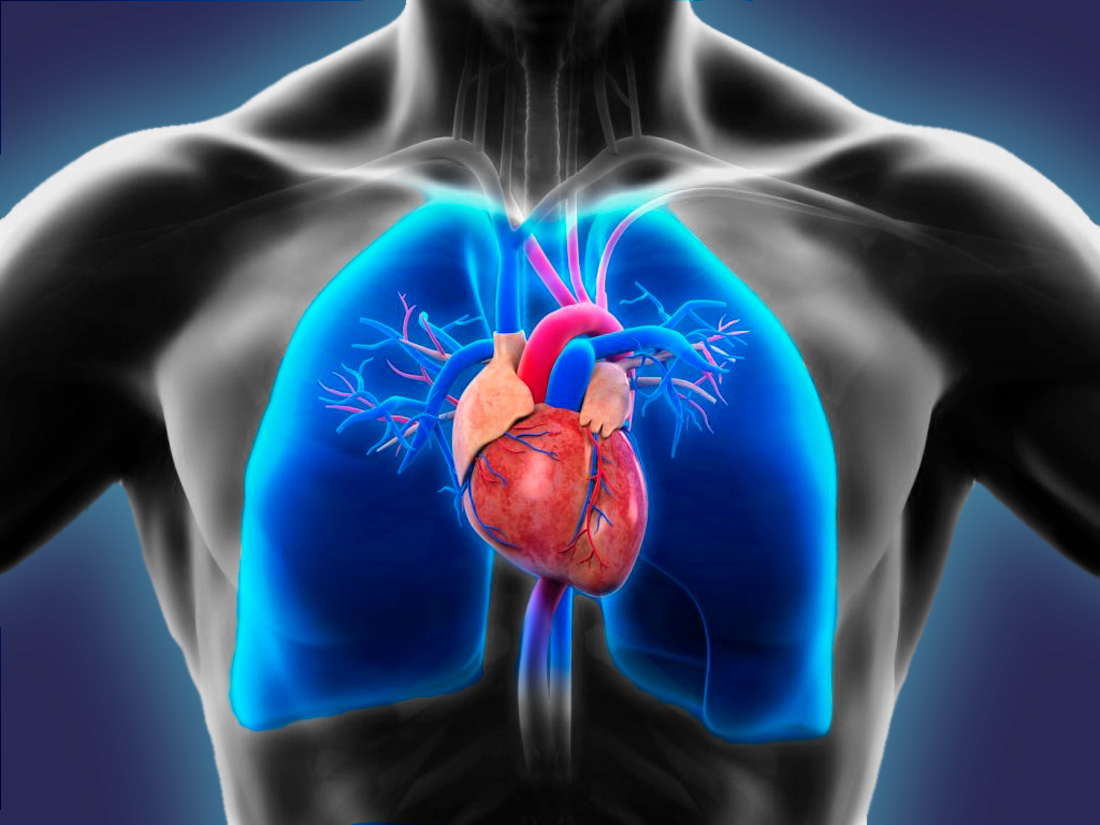 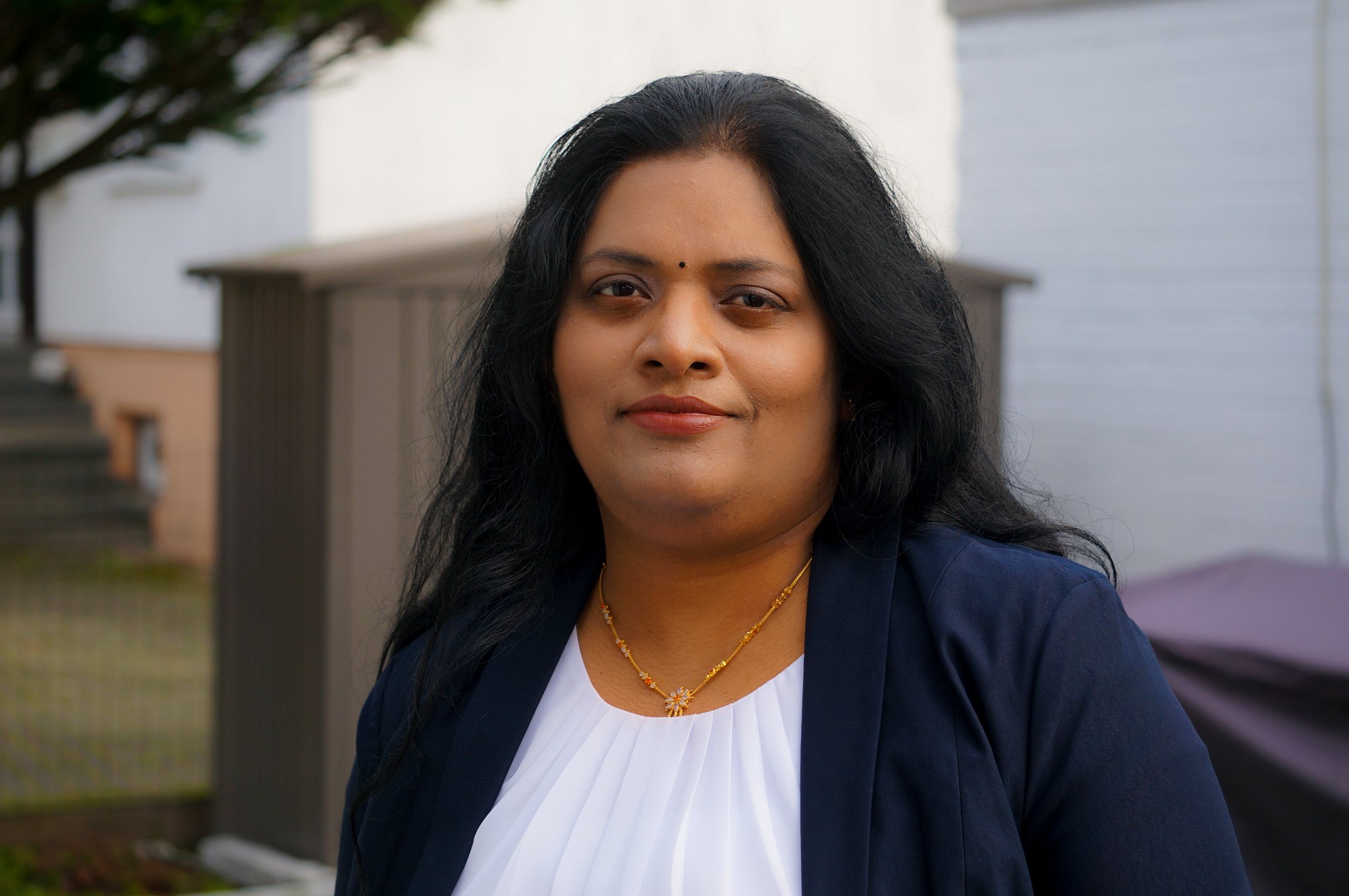 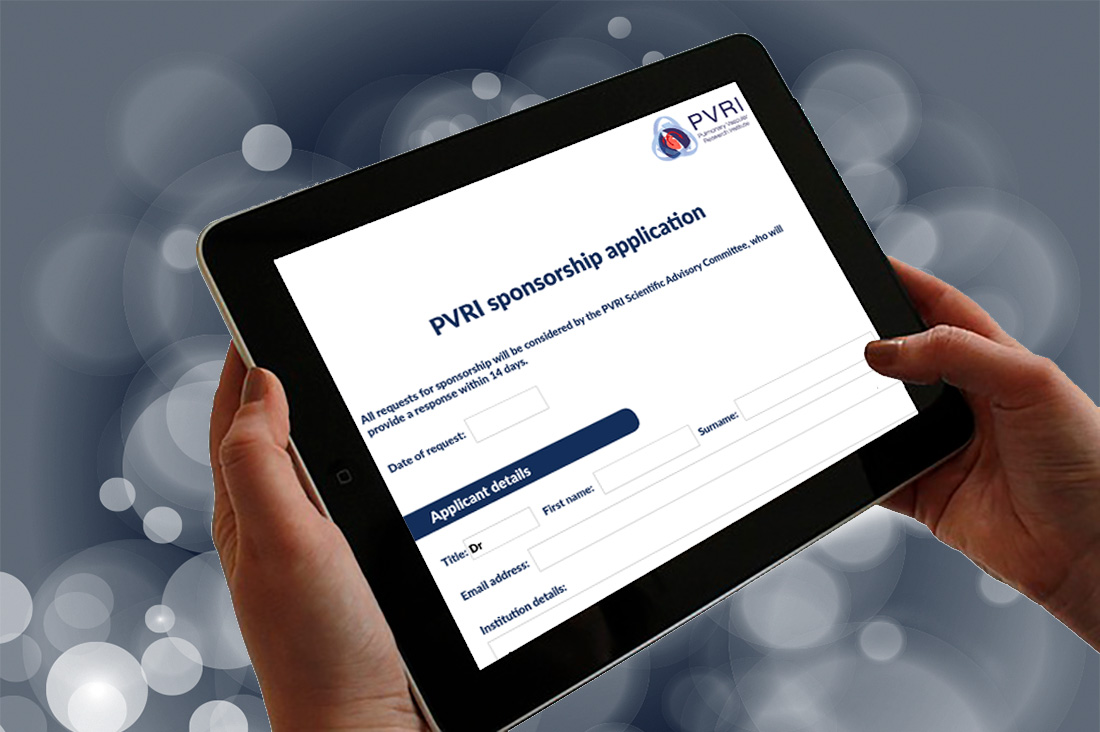 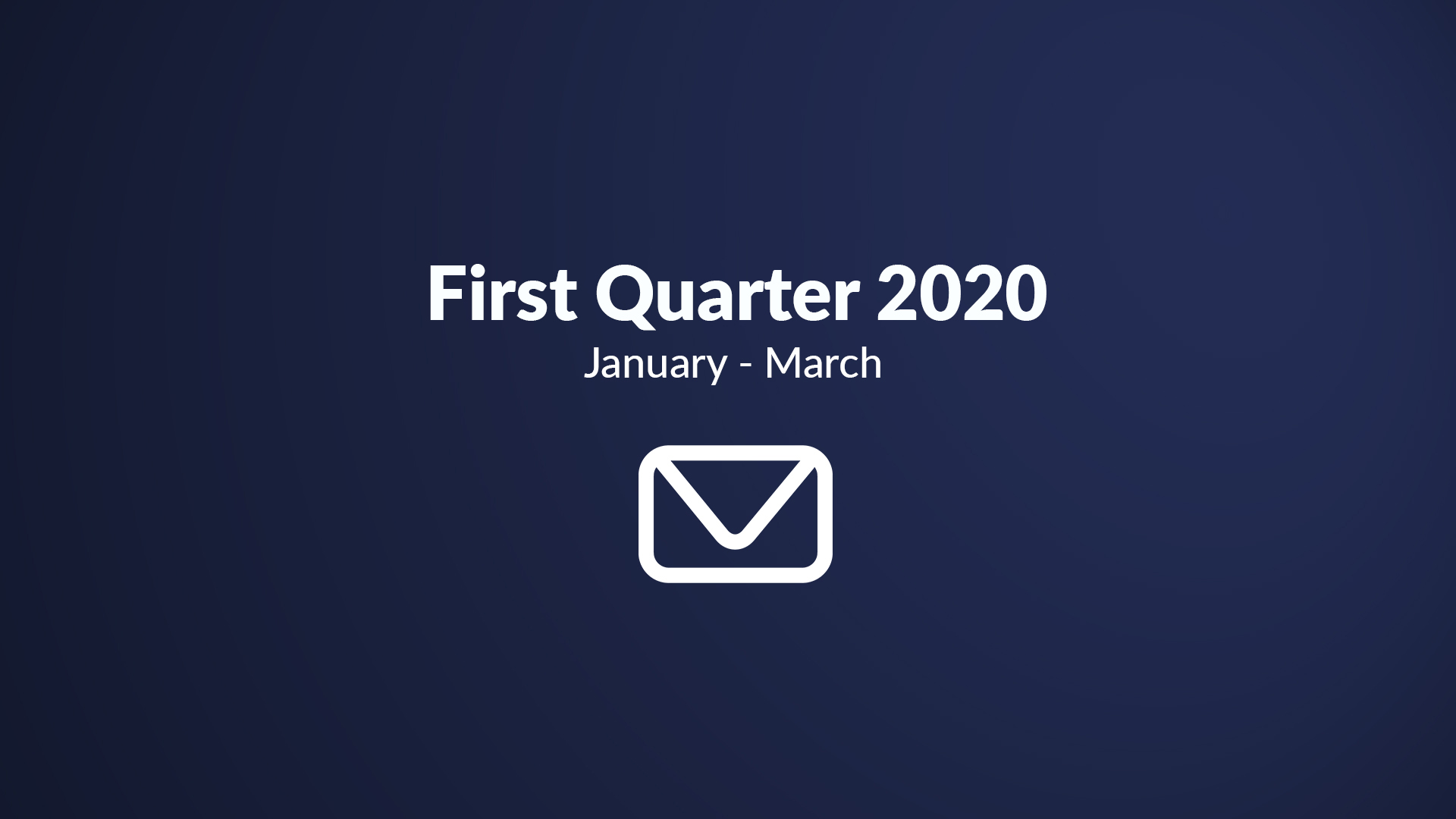