Out of 18 patients, 15 that were involved in a Phase 2 HELP (Haemodynamic Evaluation of Levosimendan in Patients with PH-HFpEF) study testing levosimendan, achieved the predefined response required in the open-label phase of the study, Tenax Therapeutics announced. The investigatory therapy is a potential treatment for pulmonary hypertension (PH) and heart failure with preserved ejection fraction (PH-HFpEF).

The criteria for repose is if after 24 hours after infusion, each patient’s pulmonary capillary wedge pressure (PCWP) has decreased by 4 mmHg or there has been a response by the patient.  It was observed that the 15 patients showed a mean reduction of 8 mmHg in the PWP.

Levosimendan belongs to a class of compounds known as calcium sensitisers. It works because it helps improve contraction of the heart muscles, without increasing the requirement for oxygen. In people with PH-HFpEF, the heart muscles are too weak to pump blood properly, even though the heart beats normally. Tenax Therapeutics are investigating the safety and efficacy of levosimendan in people with PH-HFpEF in the study. The trial is expected to enrol a number of adults with confirmed PH-HFpEF, who will be randomly separated and then receive weekly infusions of levosimendan or a placebo, for six weeks. This short-term study will evaluate the impact of the investigatory treatment on the exercise capacity of the PH-HFpEF patients.

“The high initial response rate, and the magnitude of the initial response with exercise has exceeded my expectations,” said Stuart Rich, director of the pulmonary vascular disease program at the Bluhm Cardiovascular Institute at Northwestern University, and the principal investigator of the HELP study.

A new study has shown that Oral treatment with rodatristat ethyl is safe and can reduce the levels of serotonin, a hormone which in high levels may promote the tightening of pulmonary artery muscle cells.

The results were presented in a poster, titled Once Daily Oral Dosing of Rodatristat Ethyl (RVT-1201) Achieves Reductions in Serotonin Biosynthesis Comparable to those Associated with Reversal of Vascular Remodeling in PAH Animal Models, at the recent 2019 CHEST Annual Meeting, in New Orleans. Rodatristat ethyl (formerly known as RVT-1201), in development by Altavant Sciences, is a tryptophan hydroxylase (TPH) inhibitor designed to prevent the production of serotonin. Serotonin is naturally produced by cells in the body, but too much serotonin promotes the tightening and growth of pulmonary artery muscle cells, which are key features of pulmonary arterial hypertension (PAH).

Previous studies used two different mouse models of PAH. These showed that treatment with rodatristat ethyl decreased the levels of 5-hydroxyindoleacetic acid (5-HIAA), the main breakdown product of serotonin and a biomarker of serotonin production. In the new study there was a total of 36 patients that received rodatristat ethyl, and 12 that took the placebo. The levels of 5-HIAA in their urine and blood were assessed after 14 days of the study. Results showed that 5-HIAA levels were reduced in patients with the treatment compared with the placebo group.  In particular, the higher 800 mg dose, given once a day, reduced 5-HIAA levels by about 40% in the blood, and by 45.8% in urine. In comparison, the 400 mg twice-daily dose (800 mg in total) provided a similar reduction of 49.9% in the blood, and 55.5% in urine.

Crucially, these 5-HIAA results are consistent with the improvement in pulmonary wall thickness seen previously in mouse models of PAH, suggesting that rodatristat ethyl may help reverse the vascular remodelling that occurs in the disease. This could be crucial in future trials and treatments of PAH.

A New study suggests that having pulmonary hypertension (PH) does not affect the benefits of lung volume reduction surgery for people with emphysema, who experience improved lung function and better quality of life.

The study, published in The Annals of Thoracic Surgery, was titled Pulmonary Hypertension: A Contraindication for Lung Volume Reduction Surgery?  Lung volume reduction is a procedure that aims to remove diseased lung tissue, is the preferred treatment for select patients with emphysema, a condition that causes shortness of breath due to damage in the alveoli. Due to safety concerns, this surgery has not been recommended for people with PH. However, recent studies showed better lung function and improved breathing in select PH patients with emphysema after the procedure.

To learn more, researchers at the Southern Illinois University School of Medicine analysed data from 124 people who underwent lung volume reduction for emphysema at their clinic. Among the patients, 56 had PH. Results showed similar post-surgery and in-hospital clinical outcomes between the individuals with and without PH. Compared with baseline values, lung function also improved significantly among participants with PH. These improvements were comparable to those seen in participants who did not have PH. Mortality rates were also similar in both groups. During the one-year period following surgery, 11 patients died: six had PH and five did not. Most deaths were due to respiratory failure, including five that occurred in the hospital and three within one year of discharge. These exciting results suggest that “Lung volume reduction surgery may be a potential option for select emphysema patients with PH,” researches concluded.

INOpulse can improve physical activity in people with pulmonary hypertension associated with interstitial lung disease (PH-ILD) and help them to maintain a higher level of activity, according to data presented at the 2019 meeting of the American College of Chest Physicians . INOpulse uses inhaled nitric oxide (iNO), a powerful vasodialator, meaning that it relaxes blood vessels, causing them to widen and decreasing blood pressure. The therapy is being developed by Bellerophon.

New data come from a trial sponsored by Bellerophon whereby a group of 41 people with PH-ILD were randomised to treatment with either active iNO or a placebo for eight weeks.. Results showed that 46% of patients receiving INOpulse experienced an improvement in moderate to vigorous physical activity, compared to 15% of those on placebo.

“The newly presented responder analysis results are especially gratifying, with subjects on INOpulse showing benefit in moderate to vigorous physical activity, or MVPA, overall activity and non-sedentary activity, as compared to consistent and significant deterioration in the placebo group.” Steven D. Nathan, MD, FCPP, the medical director of the Advanced Lung Disease and Lung Transplant Program at Inova Fairfax Hospital, and chair of Bellerophon’s Steering Committee.

Fabian Tenenbaum, chief executive officer of Bellerophon, said: “the overall results from Cohort 1 of the iNO-PF study continue to enhance our confidence in the potential of INOpulse to offer the first treatment option for PH-ILD patients.”

Pulmonary arterial hypertension (PAH) is a rare but fatal disease. Current treatments increase life expectancy but have limited impact on the progressive pulmonary vascular remodelling that drives PAH. Osteoprotegerin (OPG) is increased within serum and lesions of patients with idiopathic PAH and is a mitogen and migratory stimulus for pulmonary artery smooth muscle cells (PASMCs). Here, we report that the pro-proliferative and migratory phenotype in PASMCs stimulated with OPG is mediated via the Fas receptor and that treatment with a human antibody targeting OPG can attenuate pulmonary vascular remodelling associated with PAH in multiple rodent models of early and late treatment. We also demonstrate that the therapeutic efficacy of the anti-OPG antibody approach in the presence of standard of care vasodilator therapy is mediated by a reduction in pulmonary vascular remodelling. Targeting OPG with a therapeutic antibody is a potential treatment strategy in PAH. 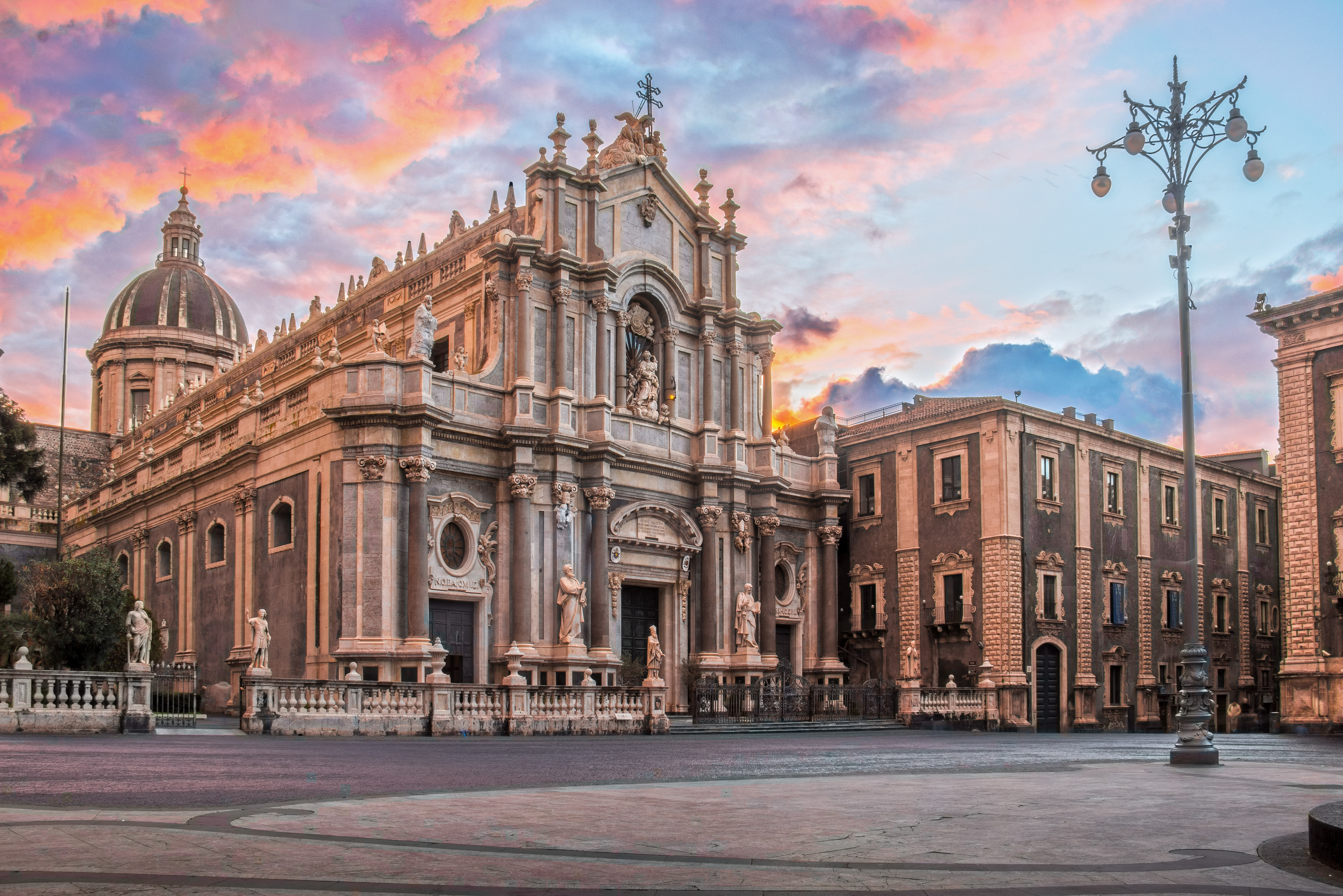 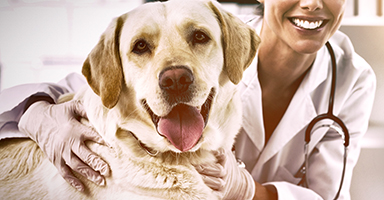 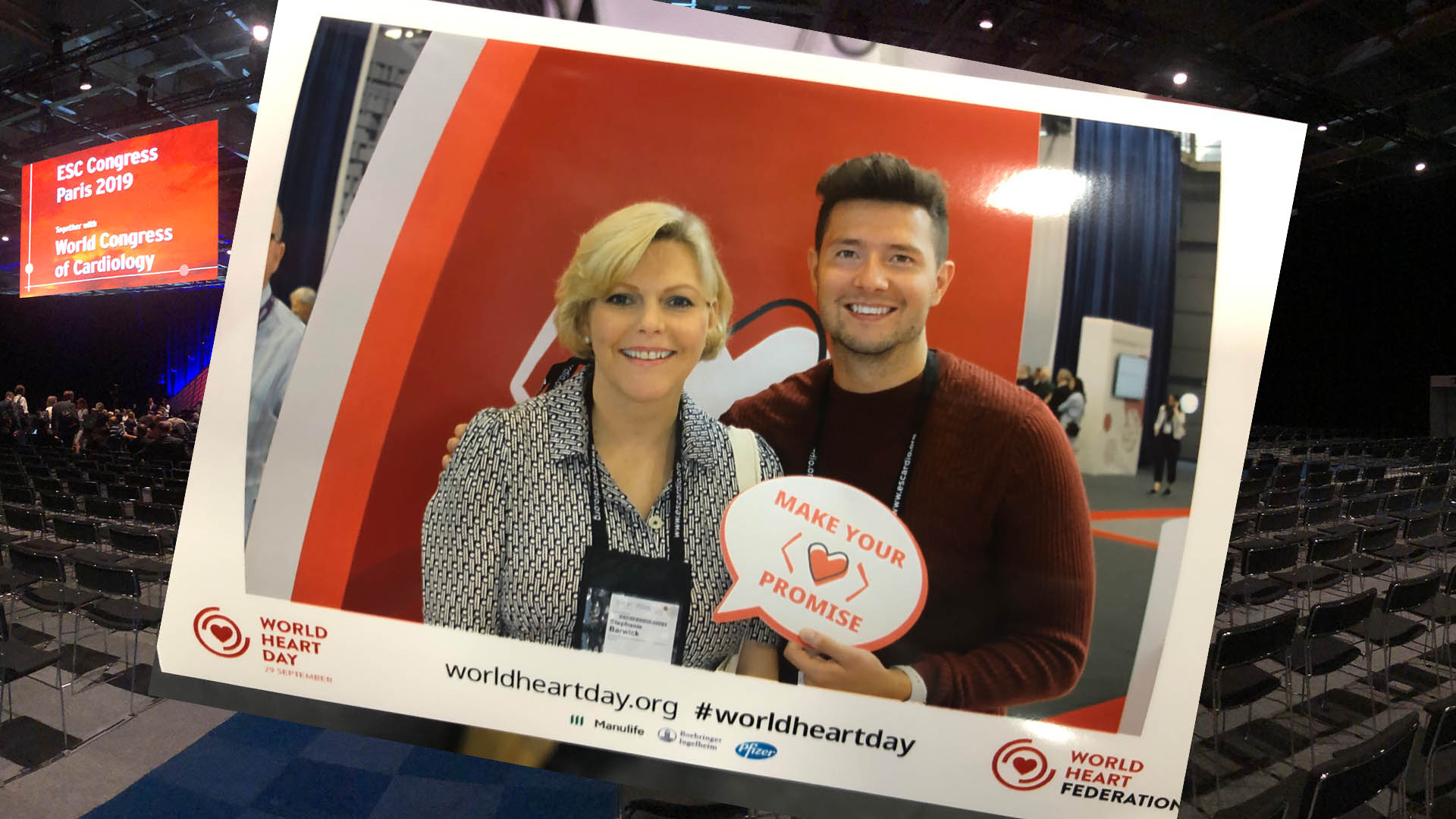 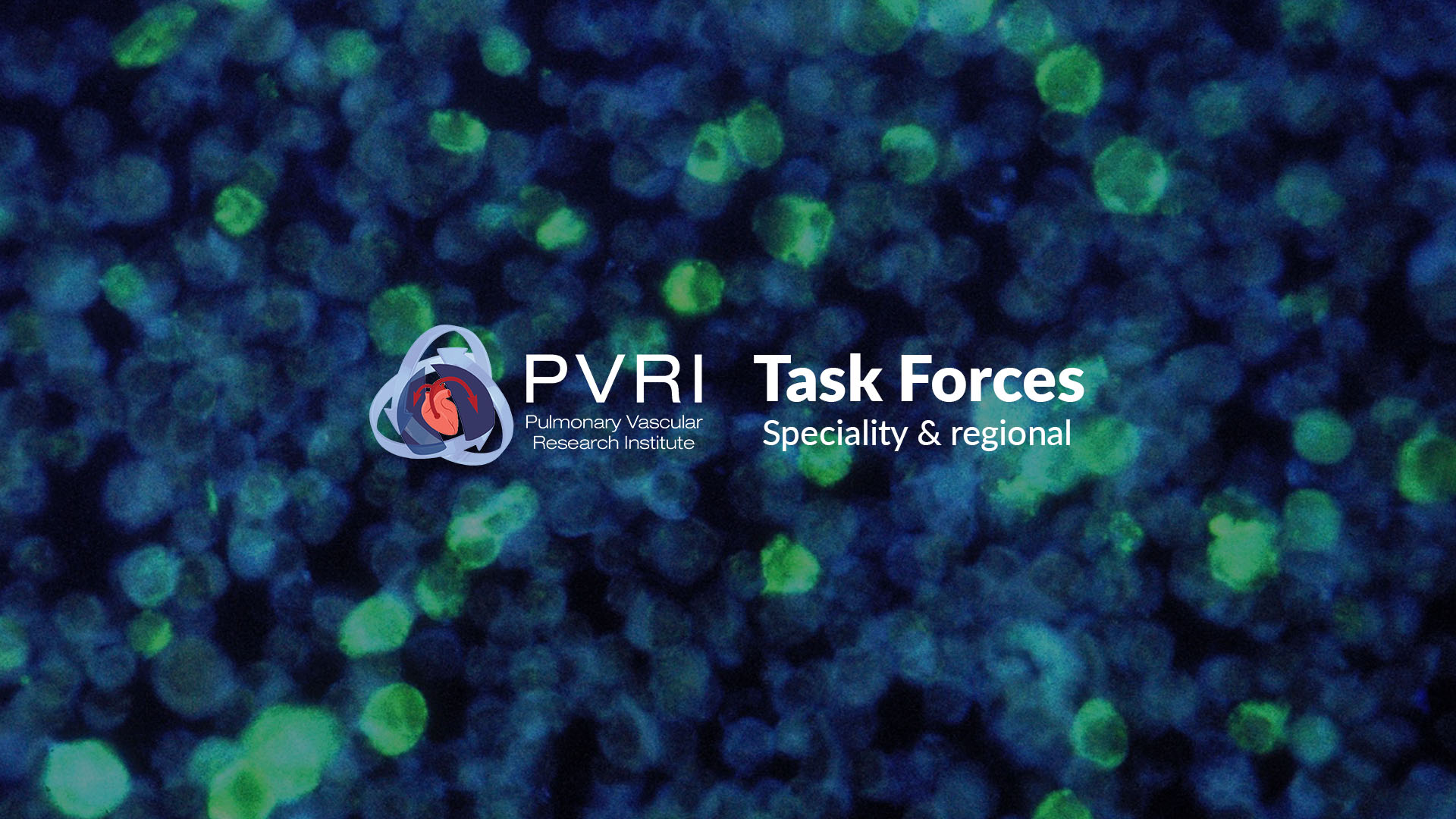