An imbalance in the composition of bacteria living in the gut, a phenomenon known as dysbiosis, may play a key role in the onset and progression of pulmonary arterial hypertension (PAH), a study in animals suggests.

The study, “Gut microbiota modification suppresses the development of pulmonary arterial hypertension in an SU5416/hypoxia rat model,” was published in the journal Pulmonary Circulation.

PAH is a progressive disorder caused by the narrowing of the arteries connecting the lungs to the heart, leading to high blood pressure and heart strain. Even though inflammation has been linked to the development of PAH, the exact mechanisms at work during onset and over the course of the disease are still not fully understood.

Alterations in the gut microbiome — the group of microbes living in the gastrointestinal tract — of a rat model of induced PAH were reported in a study published in 2018. However, it is still unclear at this point if these changes in gut microbiome composition may be a cause or a consequence of the disease.

To try to answer this question, investigators in Japan used a combination of antibiotics to change gut bacteria composition in the same rat model of induced PAH. After doing so, they examined if and how these alterations affected several disease parameters in the animals, including blood pressure, and heart and blood vessel structure.

First, the team triggered the onset of PAH in the animals by injecting them with SU5416, a pharmacological inhibitor of a protein receptor that is needed for the normal development of cells lining the inside of lung blood vessels. They then kept the rats in special chambers containing low concentrations of oxygen (about 10%) for three weeks.

Over this period of time, some rats also were treated with a combination of four different antibiotics — ampicillin, vancomycin, neomycin, and metronidazole — to alter their microbiome composition, while others received no treatment.

The investigators also included two other groups of animals: some that were never injected with SU5416 but were kept in low-oxygen chambers for three weeks; and healthy untreated rats that were used as controls.

Bacterial DNA from stool samples taken from the four groups of rats was then isolated and a series of molecular and gene sequencing analyses were used to identify the species of bacteria living in the animals’ GI tracts.

Compared with the healthy rats, those with induced PAH that were not treated with antibiotics had a significantly higher Firmicutes-to-Bacteroidetes (F/B) ratio, which is commonly used as a marker of dysbiosis. A higher F/B ratio indicates that animals had more bacteria belonging to the Firmicutes phylum than Bacteroidetes in their GI tract.

In addition, 14 genera of bacteria, including Rothia and Prevotellaceae, were found to be more abundant in rats with induced PAH than in the healthy animals, while six, including Bacteroides and Akkermansia, were found in lower amounts in the PAH-induced rats than in the controls. According to the researchers, these imbalances may play a role in either the induction or suppression of inflammation, which could be linked to PAH development.

As expected, rats with induced PAH that had been treated with antibiotics for a month had a much lower number of bacteria living in their GI tract than those of the other three groups.

The investigators also discovered that, compared with rats with PAH that received no antibiotic treatment, those that had been treated with antibiotics had lower blood pressure in the right ventricle, which is the right lower side of the heart that normally pumps blood to the lungs.

Moreover, the findings showed that antibiotic treatment seemed to prevent the enlargement of the heart’s right ventricle, which tends to happen over time as PAH progresses. Antibiotic treatment also lessened blood vessel narrowing and obstruction in the animals’ lungs, another key hallmark of PAH.

According to the researchers, these findings suggest that alterations in the composition of gut bacteria caused by antibiotic treatment prevent, at least to a degree, the development of PAH.

“Dysbiosis may play a causal role in the development and progression of PAH, and modification of gut microbiota might be a new option for the prevention of PAH,” they concluded.

MiRXES a leading microRNA (miRNA) diagnostic company headquartered in Singapore, in collaboration with Actelion Pharmaceuticals Ltd, one of the Janssen Pharmaceutical Companies of Johnson & Johnson, has presented the preliminary results of a study revealing that miRNA biomarker signatures have the potential to support early identification and diagnosis of pulmonary hypertension (PH). The data were presented in September 2020 at the annual European Respiratory Society (ERS) International Congress.

There is currently no simple, non-invasive test to identify and diagnose PH, a serious condition which results in high blood pressure in the blood vessels that supply the lungs. Pulmonary arterial hypertension (PAH) is a progressive form of PH that takes, on average, two years to diagnose from the onset of symptoms. Many patients are diagnosed at an advanced stage of the disease while many others remain unidentified. As PAH is progressive, delays in diagnosis can prevent early treatment and impact on patients’ prognoses, worsening clinical outcomes and survival.

Aaron Waxman, M.D., Ph.D., Director of the Pulmonary Vascular Disease Program at Brigham and Women’s Hospital, Boston, USA, and Associate Professor of Medicine at Harvard Medical School said, “Assessment of the biomarker N-terminal pro-brain natriuretic peptide (NTproBNP) is routinely used in PH centres today, but this measure is not specific for PH and can be elevated in patients with almost any type of heart disease, making its utility in detecting PH very limited, especially in the early stages.”

Increasing evidence suggests that patients with borderline PH (bPH) and exercise PH (ePH) may represent those in the early stages of PH. This study aimed to assess miRNA-based biomarker signatures in patients in the early stage of the disease, as well as those with established PH using MiRXES’ proprietary assay technology and biomarker discovery platform. The analysis showed that miRNAs may uniquely identify early stages of PH, prior to disease progression. The results also showed that combining miRNA with NTproBNP allows distinguishing of non-PH symptomatic patients from established PH patients.

Building on these data, Janssen has initiated the CIPHER trial, the design of which is also being presented at ERS. The CIPHER trial is an ongoing, prospective, multicentre study that aims to identify miRNA biomarker signatures for early detection of pulmonary hypertension.

Additional clinical studies are being planned in Asia, starting with Singapore and Japan, to provide further evidence to support the development and validation of the miRNA-based diagnostic test for early identification and diagnosis of PH.

In patients with pulmonary arterial hypertension (PAH), education is necessary to provide a better understanding of the role of palliative care in optimising quality of life, according to the results of a single-centrr prospective exploratory study published in the Annals of the American Thoracic Society.

Patients with PAH may benefit from the introduction of palliative care as part of the standard care. However, one of the barriers to its implementation is a lack of understanding of what palliative care entails.

There were significant correlations between the severity of cardiopulmonary symptoms and PPCI scales of negative feelings (P =.004), emotional needs (P =.02), practical and total needs (P =.035), and perception of burden (P =.004). Additionally, significant correlations were found between the severity of physical and cognitive/emotional effects and PPCI scales of emotional needs, practical and total needs, and perception of burden.

Researchers also asked the patients to respond to the following statement: “I would be more accepting of palliative care if it was called supportive care.” Of the 49 patients, 31% agreed, 47% did not agree or disagree, and 22% disagreed. 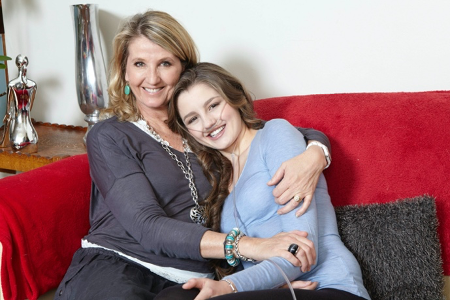 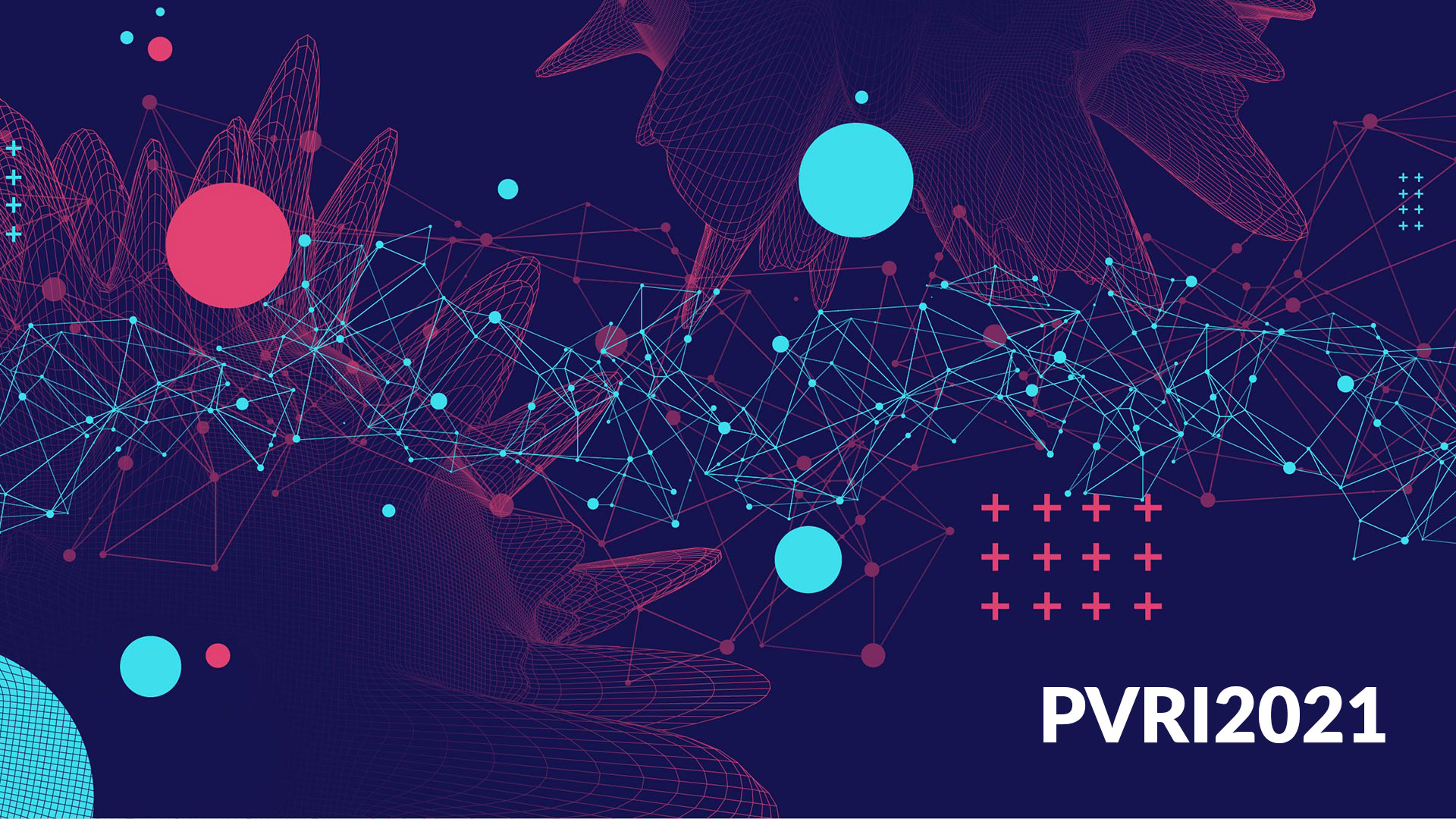 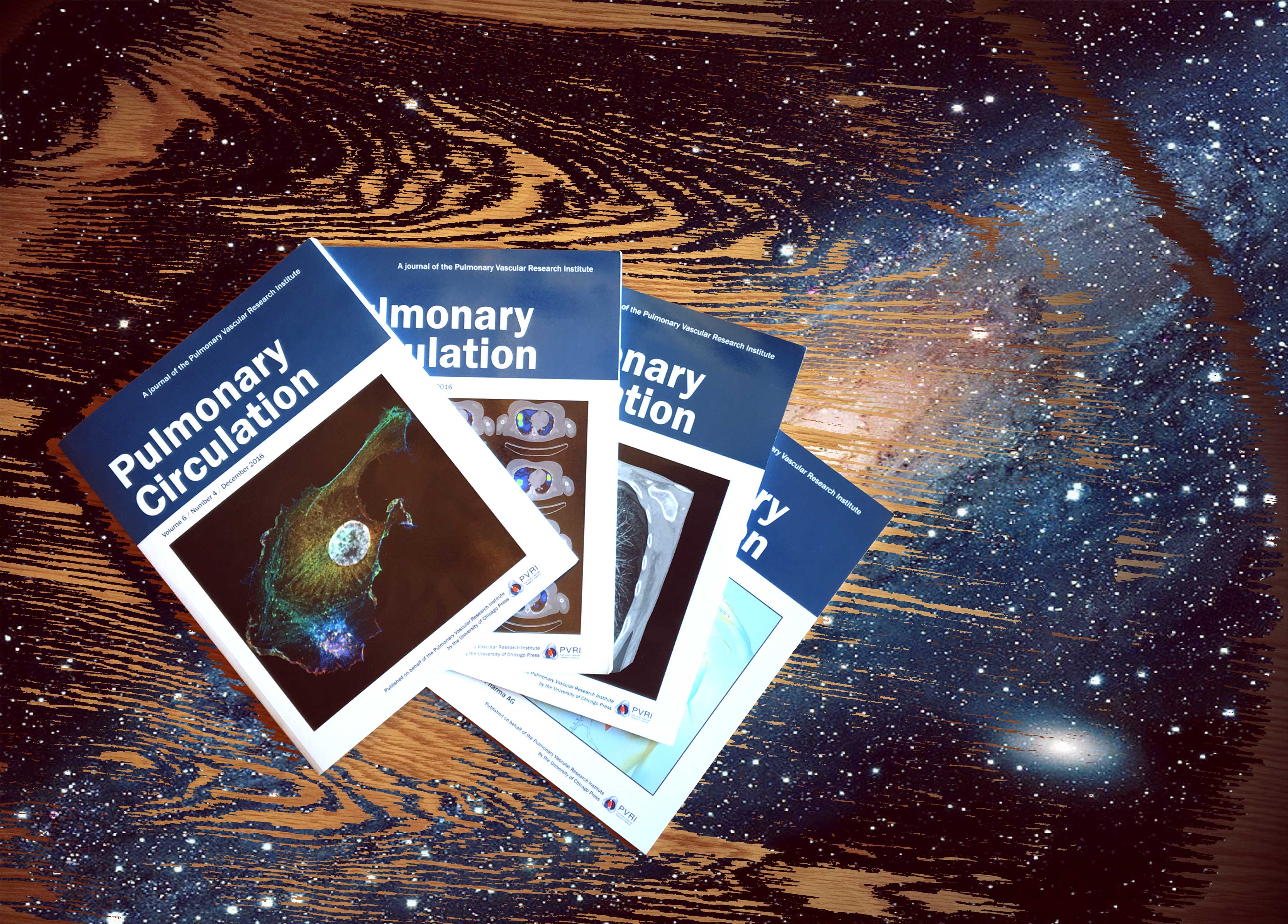