The Phase 2 PULSAR trial has shown that treatment with sotatercept (ACE-011) eased heart strain and improved exercise capacity in individuals with pulmonary arterial hypertension (PAH), according to Acceleron Pharma, the therapy’s manufacturer.

Sotatercept is a compound designed trap TGF-beta proteins, and in doing so, aims to restore the balance of BMP signalling in the lungs, and potentially reverse the process of blood vessel remodelling associated with PAH. Habib Dable, the president and CEO of Acceleron said, “We’re thrilled to report such positive top-line results from the PULSAR trial, PAH is a debilitating disease of high unmet medical need, so we’re encouraged by these data that signal that sotatercept could deliver added benefit to patients”.

The PULSAR trial was a randomised, double-blind, placebo-controlled study that is currently assessing the efficacy and safety of sotatercept in people with PAH. The trial included 106 participants, who were randomly assigned to receive one of two doses of sotatercept — 0.3 or 0.7 mg/kg — or a placebo. The results showed that those treated with sotatercept had a statistically significant reduction in pulmonary vascular resistance compared with those treated with a placebo.

After being assessed by the Six-Minute Walk Test, participants who had received sotatercept experienced significant improvements in exercise tolerance. The patients on sotatercept also saw significant improvement in the levels of NT-proBNP, a prognostic biomarker of PAH. “The PULSAR data demonstrate that this novel approach has the potential to provide significant benefit on top of currently available therapies,” said Marc Humbert, professor at the Université Paris-Saclay, an investigator on the PULSAR trial and a member of the PVRI network.

Vallerie McLaughlin, MD, professor at the University of Michigan, PVRI member and an investigator on PULSAR, said the results were “particularly impressive” given that the patient population had advanced haemodynamics, or blood circulation issues, and lengthy disease duration. “These clinically meaningful data raise the exciting possibility that sotatercept could potentially shift the treatment paradigm for patients with PAH,” McLaughlin added.

A new case report suggests that a vitamin C deficiency can cause pulmonary arterial hypertension (PAH) and highlights the need to test vitamin C levels in people with PAH. The report, published in the journal CHEST, was titled Vitamin C Deficiency-Induced Pulmonary Arterial Hypertension.

In the study, the case of a man in his 60s with a history of systemic high blood pressure and difficulty breathing is detailed. The patient was then sent to hospital due to dangerously high blood pressure throughout the body. It was shown by a right heart catheterization that the man had PAH. After further examination the researchers wrote, it was also decided that the patient “had a severe vitamin C deficiency”. The patient’s vitamin C levels were found to be under 0.1 mg/dL (normal range 0.2-2 mg/dL). Levels of iron, haemoglobin, and vitamin D were also all below normal levels, therefore the patient was given vitamin C and D supplements.

After 5 months, the patient’s breathing difficulty had reduced, vitamin C levels had increased to 1.5 mg/dL, and his estimated pulmonary artery systolic pressure had decreased. This caused the team to write that “PAH resolved following repletion of vitamin C, suggesting vitamin C deficiency as the major cause of PAH”.

This case report is not the only instance of low vitamin C levels being shown as causing PAH, however in previous reports, additional iron supplements and/or PAH-specific treatment also were required to resolve the PAH. The researchers concluded “the current case highlights the importance of checking vitamin C levels in patients with PAH at risk for vitamin C deficiency, as well as the potential therapeutic role of vitamin C supplementation in patients who are deficient”.

A study suggests that measuring the levels of the prognostic marker of pulmonary hypertension (PH), B-type natriuretic peptide (NT-proBNP) in the urine of babies born prematurely may facilitate the screening of PH. The study was published in the Journal of Perinatology and titled, Urinary NT-proBNP as a potential non-invasive biomarker for screening of pulmonary hypertension in preterm infants: a pilot study.

Statistics say that 14-37% of babies with Bronchopulmonary dysplasia (BPD) develop PH. The diagnosis of PH usually relies heavily on performing a cardiac catherization. However, this is a highly invasive procedure and therefore not always feasible in infants. Non-invasive tests, such as echocardiograms (ECHO), are usually preferred. However, ECHOs also have many limitations, such as their cost and availability. This results in the need to identify biomarkers, this is where NT-proBNP could be used.

Heart cells release NT-proBNP in response to heart strain. Some studies have shown the abilities that NT-proBNP has in diagnosing BPD and PH and as it being used as a screening tool for PH. Researchers at Indiana University and the University of Texas Medical Branch conducted a study to determine whether measuring the levels of NT-proBNP in urine samples of new-borns would be possible, and if NT-proBNP could be used as a non-invasive biomarker for PH. A total of 36 infants were included in the study. They were all infants who were born at less than 1.5kg and had less than 30 weeks of gestational age. From these, six had BPD and PH (BPD-PH group), 20 had BPD only (BPD group), and 10 showed no signs of having these disorders (control group).

The results showed that levels of NT-proBNP in urine were higher in infants from the BPD-PH group, compared to those from the BPD and control groups. Furthermore, investigators found that at 28 weeks of gestational age, NT-proBNP had a specificity of 84.2% (the ability to correctly identify those who do not have the disease) as a marker to identify infants with BPD-PH. At later time-points of gestational age, the sensitivity remained higher than 80%. The conclusion was drawn that “Urinary NT-proBNP measurement is feasible in preterm infants, and appears to be a good non-invasive screening tool for PH.”

Study identifies gut bacteria that may be linked to PAH

A study has found that unique gut bacteria in people with pulmonary arterial hypertension (PAH) may contribute to the disease and help predict to it. Identifying specific microorganisms may lead to an earlier and less invasive diagnosis.

The study, “Altered Gut Microbiome Profile in Patients with Pulmonary Arterial Hypertension” was published in the journal Hypertension. The lead author of the study, Mohan Raizada, PhD, professor at the University of Florida College of Medicine, said “We showed for the first time that specific bacteria in the gut are present in people with PAH. While current PAH treatments focus on the lungs, looking at the lung/gut axis could open the door to new therapies centred in the digestive system”.

As there is a lack of information on the potential role of the gut microbiome in the development of PAH, researchers at the University of Florida College of Medicine set out to investigate whether PAH patients could have a unique gut microbiome profile that might be involved in the development of the disease. They collected samples from 18 PAH patients and 12 healthy people. The DNA of the microorganisms in the microbiome was then analysed.

The results showed that PAH patients had less diversity and a low number of beneficial bacterial species, compared with the control results, in their distinct gut bacterial profile. According to the researchers, this specific bacterial profile was able to predict the presence or absence of PAH with 83% accuracy. “We do not know if and how gut bacteria and viruses make their way to the lungs,” Raizada said. “Some studies have pointed to an increased incidence in intestinal leakage among people with PH, which may allow some intestinal bacteria to get into the bloodstream and circulate to the lungs where they can cause inflammation and lead to vascular changes”.

“Identiﬁcation and characterisation of PAH-speciﬁc bacteria and metabolites in both gut and lung hold promise for the development of innovative strategies for the control and treatment of PAH by modiﬁcation of diet, prebiotics, microbiota transplantation, and pro/antibiotics,” the researchers said. 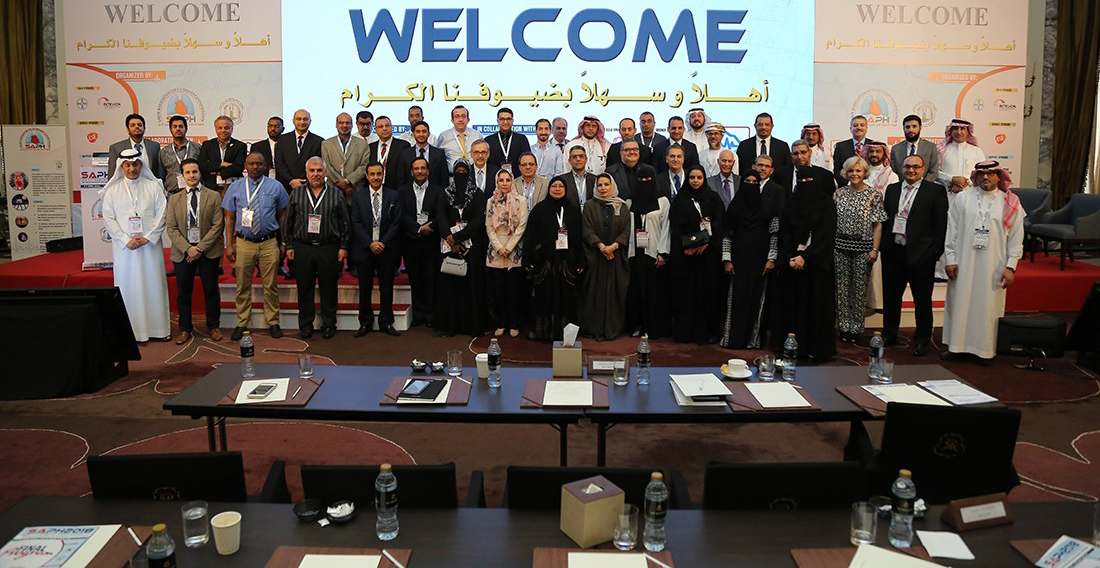 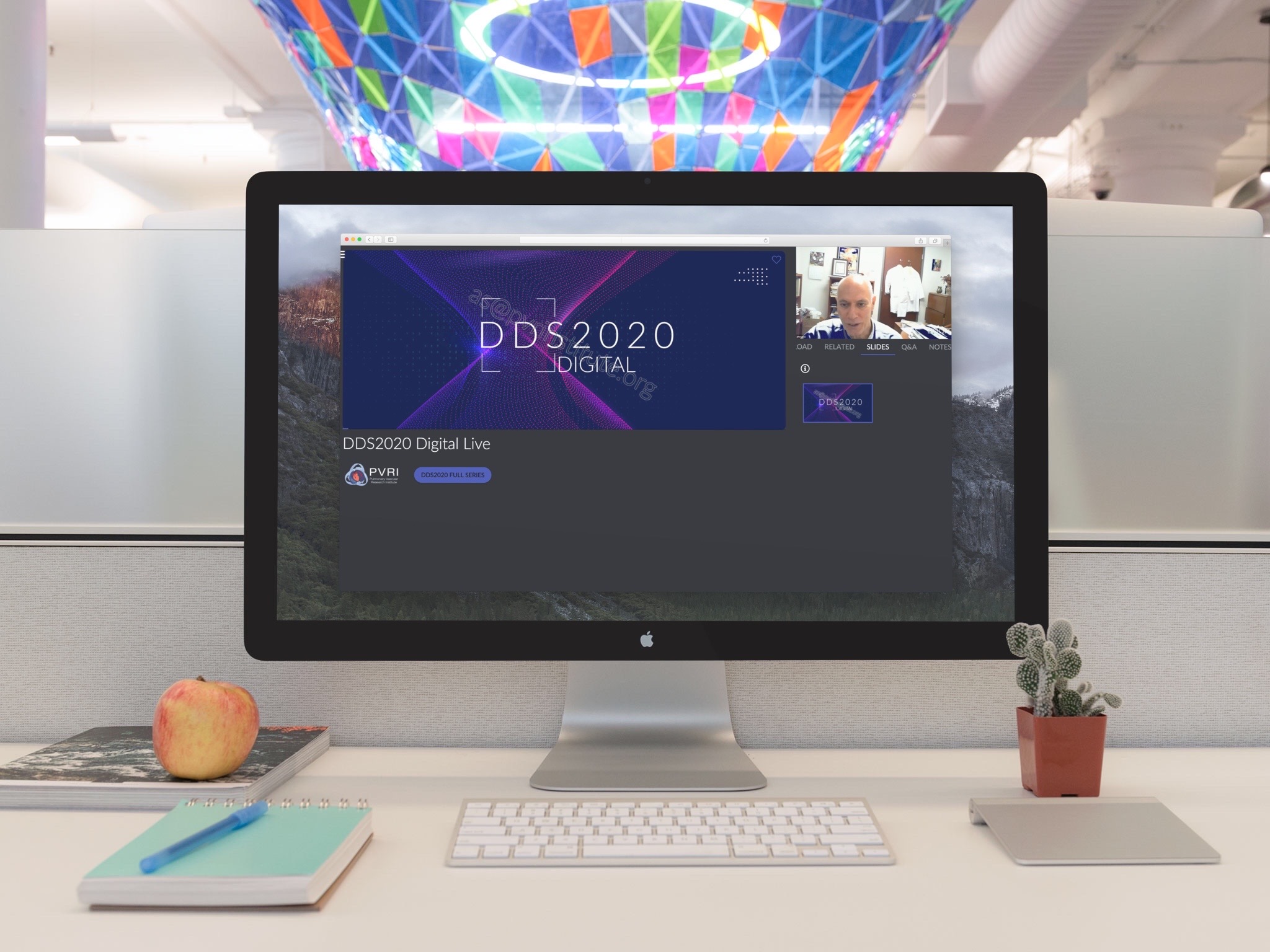 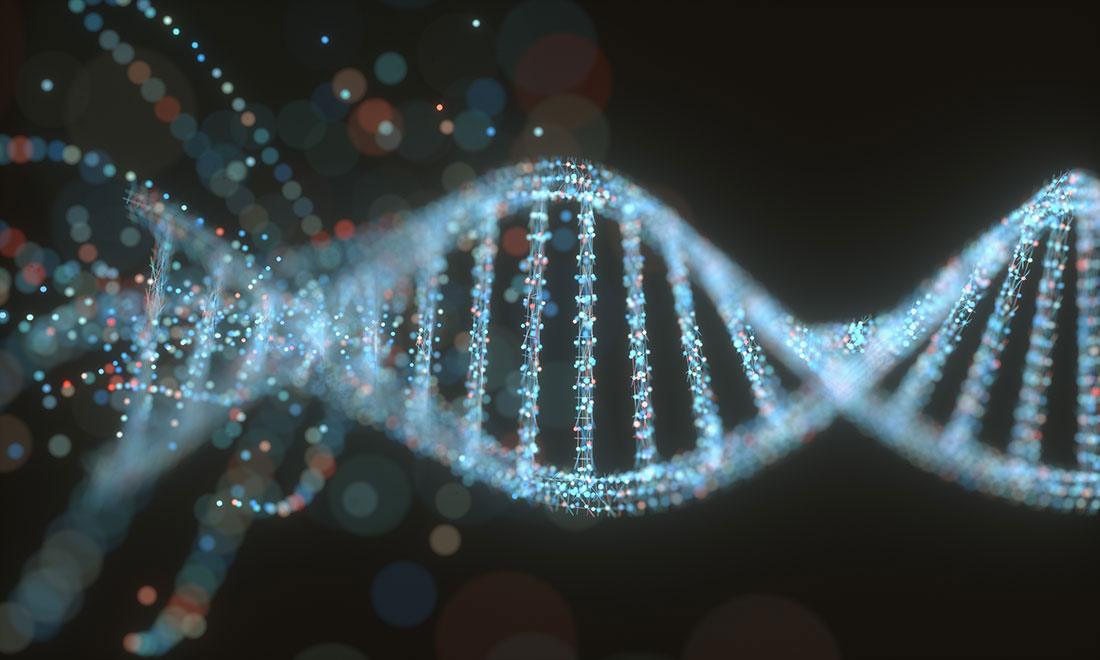