By Peter Fernandes, on behalf of the Pulmonary Vascular Research Institute

Pulmonary hypertension (PH) is a condition where an increase in pressure in the blood vessels of the lung causes an overload to the right side of the heart, ultimately leading to right heart failure.  Patients with PH have severe limitations in physical activity and this impacts the quality of their daily lives and their overall emotional and physical wellbeing. The use of accelerometery to monitor deterioration or improvement in physical activity is gaining increasing acceptance as a clinically meaningful measure of how a patient functions.

As part of its International Drug Development Initiative, the PVRI has formed a working group on Emerging Biotechnologies with the aim of sharing experiences and data to help expand the application of physical activity for assessing the clinical progression PH and the use of physical activity as a  regulatory endpoint. The Working Group includes members from academia, regulators and industry, and will work in collaboration with the other PVRI IDDI working groups to promote and encourage the development of a consensus approach as this novel technology further develops and expands.

Activity monitors track physical activity on a minute-by-minute level, allowing for changes in activity to be evaluated accurately and objectively. These changes can be assessed as direct quantitative measures in “activity counts” or “energy expenditure”. They can then be categorized into “activity intensity levels”, like time spent in sedentary, light, moderate or vigorous activities. Accelerometery data collected from a variety of cardiopulmonary disease patients over the past 20 years have helped establish the correlation and value of directly measuring physical activity with other measures of clinical improvement such as survival, disease severity and quality of life.

The accelerometer is a device used to measure acceleration. Its initial use was to validate the principles of Newtonian physics, including those of universal gravity. The first accelerometer, originally known as the Atwood machine, was invented by an English physicist George Atwood in 1783. Then in the year 1943, Per V. Brüel designed the world's first commercial accelerometer called Type 4301. The first accelerometer developed to monitor physical activity was developed in the 1980s, and by the 1990s there was a flood of new devices. During these early years, accelerometer-based devices had limited use due to their high-cost and poor reliability.  By the early 2000s, accelerometer technology was able to continually capture objective physical activity data over multiple days, and this became attractive to many physical activity researchers. Portable accelerometers that monitor physical activity now provide larger memory and battery capacities, wider acceleration ranges, better linearity, smaller size and at a lower cost than several years ago. Accelerometers measure the accelerations of objects in motion along reference axes. The ability to compute the Physical Activity Energy Expenditure (PAEE) from output of the accelerometer was recognized at the beginning of the development of modern accelerometers and the simplicity of the linear regression approaches made this application very attractive to researchers.

Clinical studies have shown that physical activity is an established independent predictor of survival and mortality in the general population, as well as in patients that have PH associated with cardiopulmonary diseases. Activity levels are decreased in chronic diseases and improving activity levels can directly impact a patient’s overall quality of life. Other clinically meaningful outcomes and endpoints such as disease severity, quality of life and functional parameters have been shown to correlate with PA in these patient populations.  There is significant interest in understanding the role and relevance of physical activity in patients who have PH associated with interstitial lung diseases (PH-ILD), COPD (PH-COPD), sarcoidosis (PH-Sarcoidosis) and Heart Failure and how it relates to baseline disease severity and outcomes. Measures of physical activity via accelerometery can provide the benefit of being able to continuously monitor these patients’ disease progression and daily wellbeing with a clinically meaningful parameter that correlates to how a patient feels, functions and survives. The assessment of change in physical activity as indicative of an effective treatment is currently utilized in all phases of clinical development from early exploratory to late phase 3 and 4 trials. 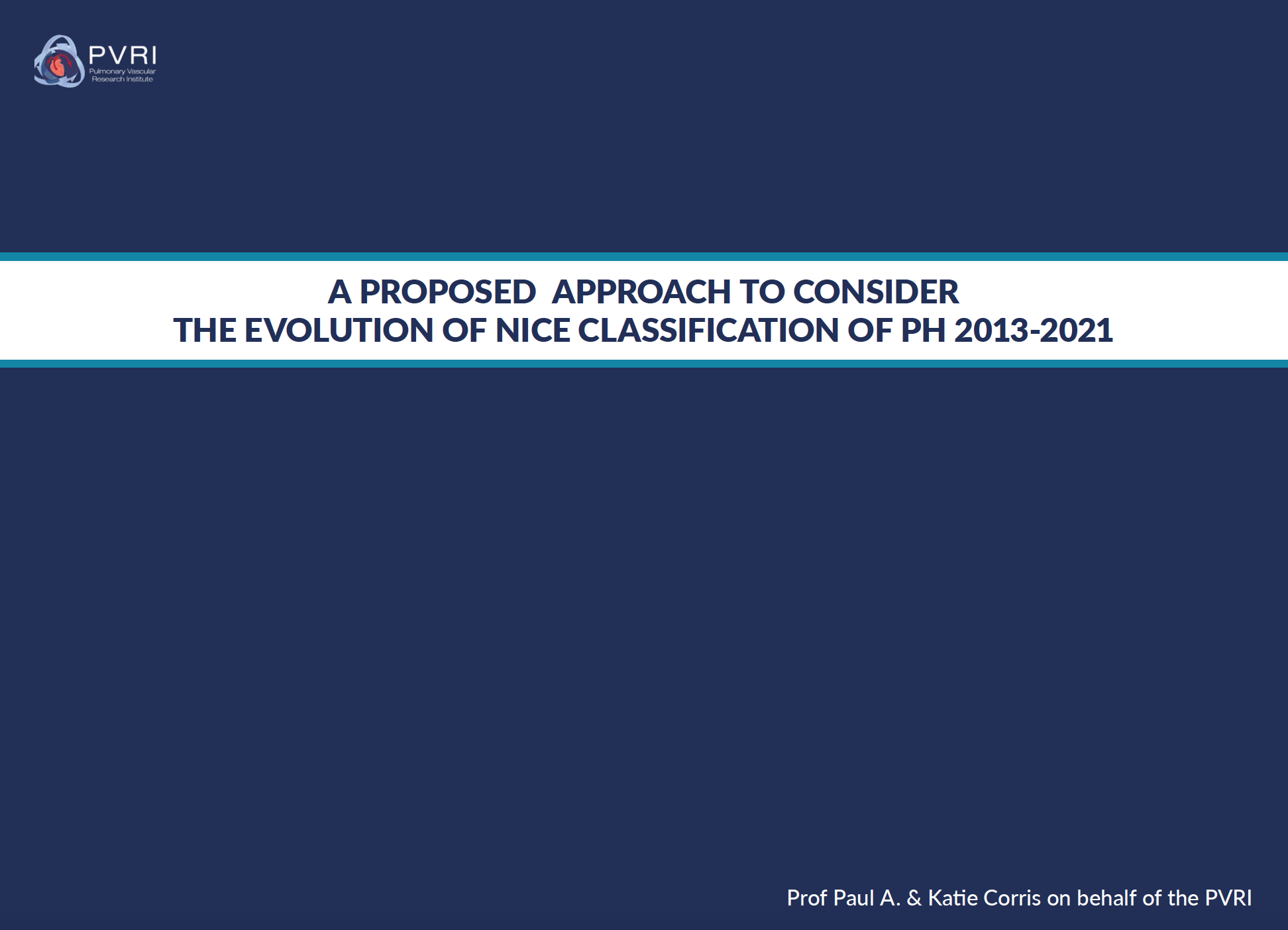 {{GlobalController.truncateTitle("A proposed approach to consider the evolution of Nice classification of PH 2013-2021", 65)}} 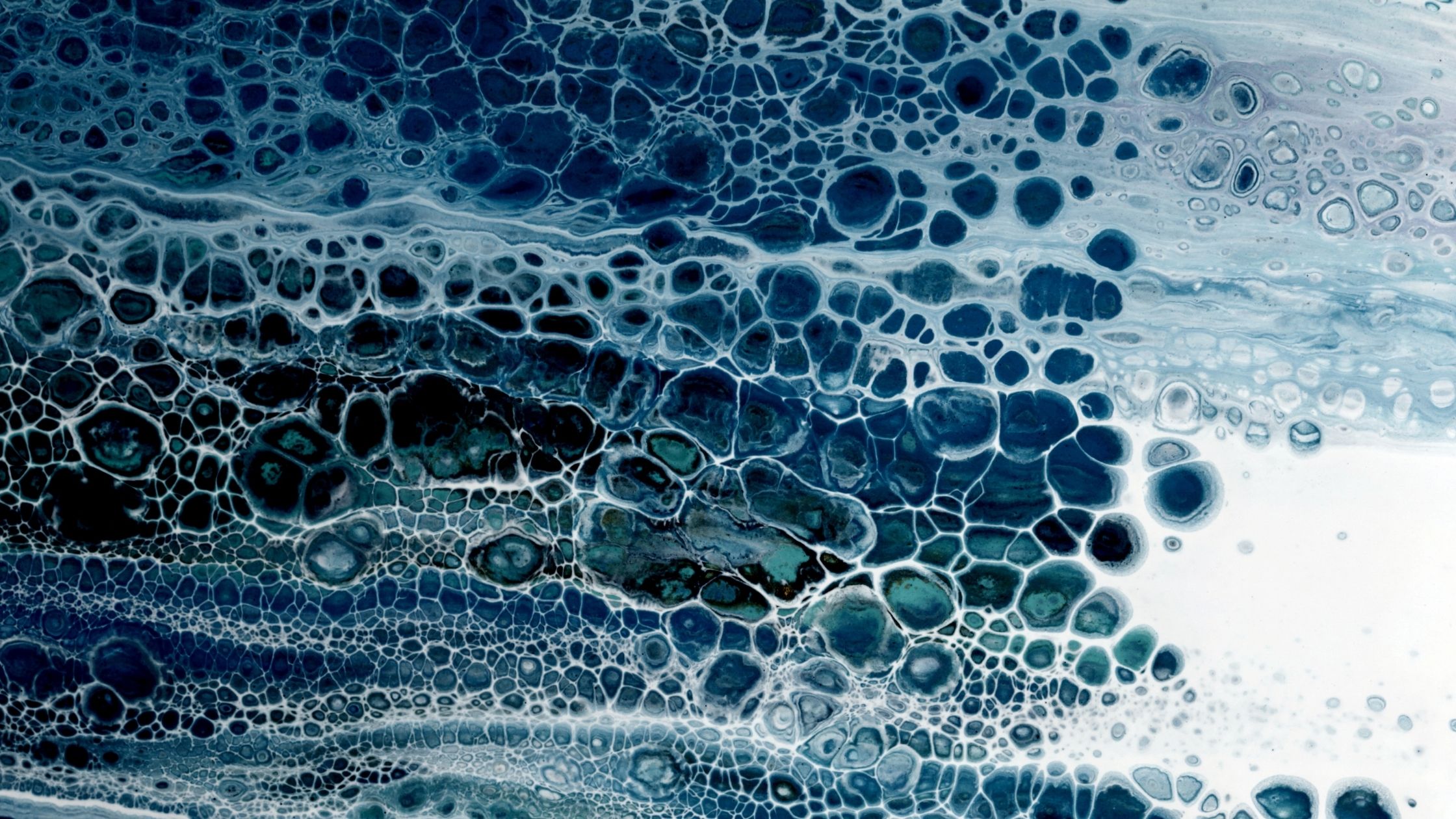 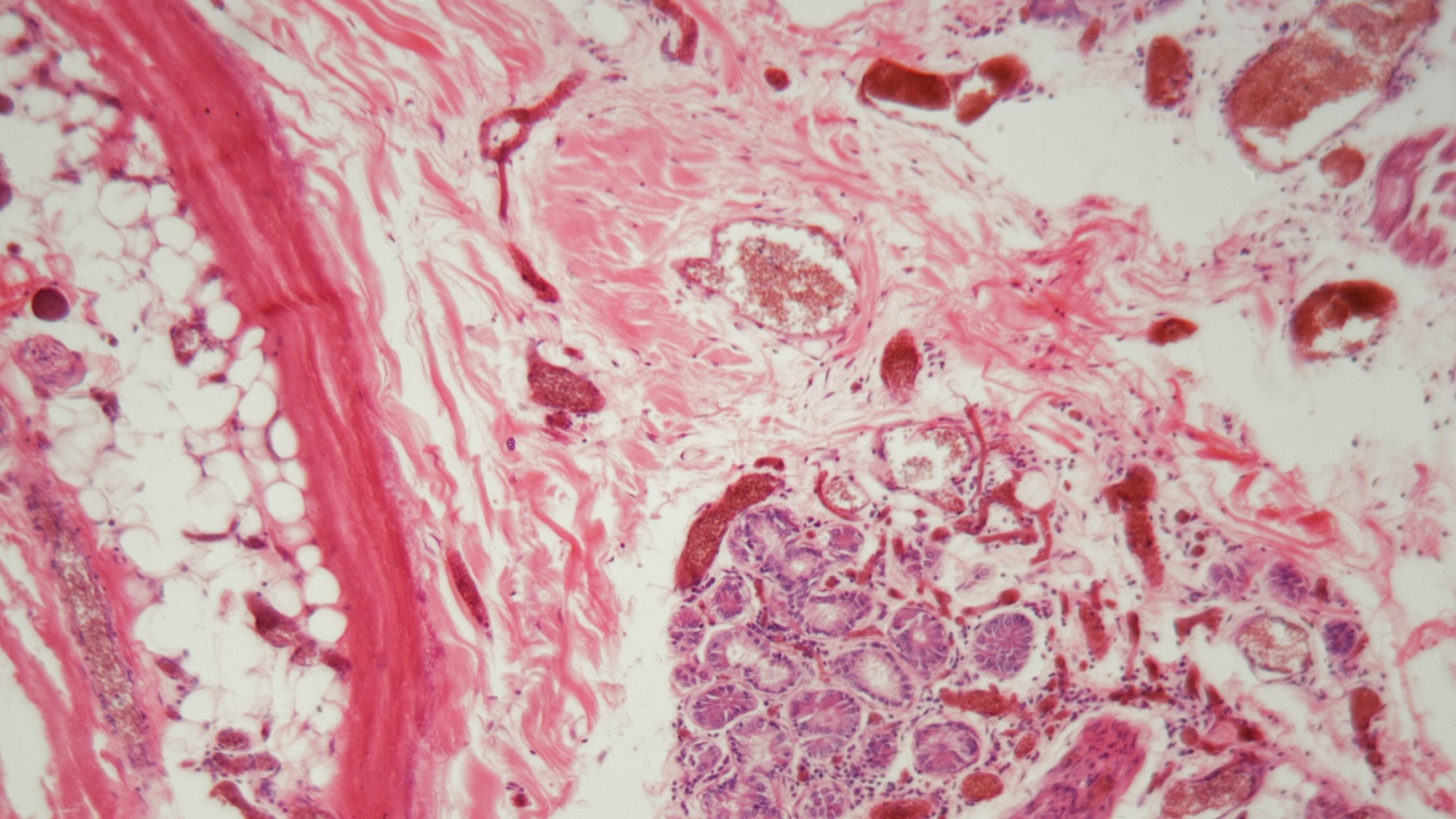 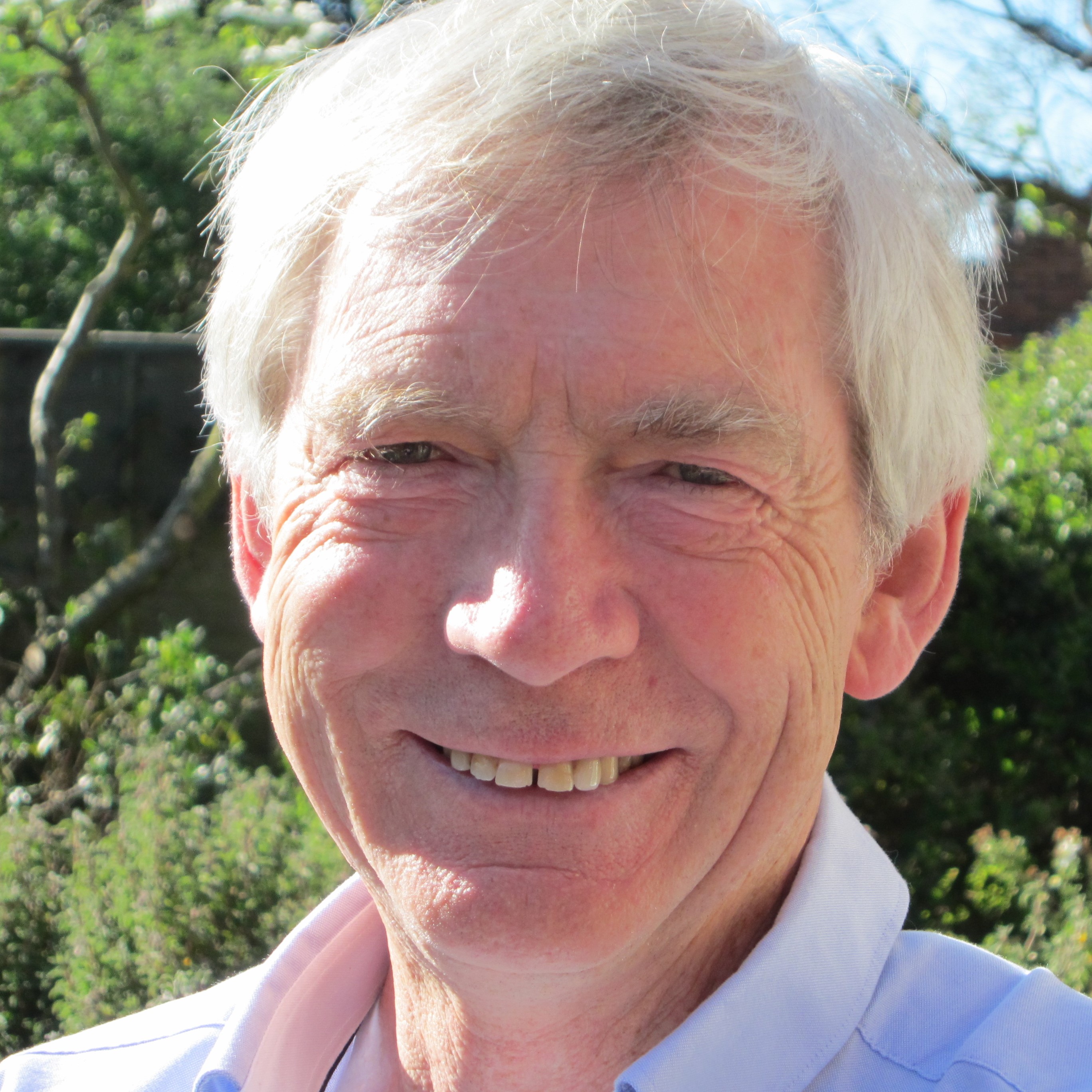