Presentation from Prakash Chelladurai (Max Planck Institute for Heart and Lung Research, Germany), winner of the Butrous Young Investigator award, revealed an integrative analysis of histone acetylation and methylation pattern in PAH vascular cells, uncovering new epigenomic alterations contributing to the aberrant transcriptional response in PAH. They showed evidence that these epigenomic dysregulation could be therapeutically targeted, uncovering new potential therapeutic strategies for future PAH treatment. Epigenetic dysregulation in PAH have also been highlighted by Anandharajan Rathinasabapath (Vanderbilt University, US) with his study on the role of SIRT3 deacetylase in pulmonary vascular endothelial cells. This study suggests that SIRT3 expression could protect from metabolic dysregulation observed in PAH. Loss of SIRT3 induces acetylation of SOD2, which may be responsible for metabolic dysfunction observed in PAH. Following this line, Charifa Awada (Laval University, Canada) introduced the role of histone methyltransferase G9A in PAH. They found increased G9A expression in lungs and vascular cells of PAH patients. Using a transcriptomic approach, they showed that G9A inhibition regulates many key pathways involved in PAH vascular cells proliferation and survival. Taken together these studies confirm the critical role of epigenetic in PAH physiopathology.

This round of presentations also highlighted that endothelial cell dysfunction could be therapeutically targeted to improve PAH. Iona Cuthbertson (Cambridge University, UK) presented her approach using Apigenin, a pharmacological inhibitor targeting PKM2 glycolytic enzyme. The use of Apigenin has already shown promising results in cancer treatment, a disease known to share many similarities with PAH. The use of Apigenin in endothelial PAH cells reduced glycolytic output and decreasing apoptosis of endothelial cells, suggesting that Apigenin could be used to target endothelial metabolic dysfunction in PAH. Tatyana Novoyatleva (University of Giessen, Germany) shared her study on AXL, a tyrosine kinase receptor firstly identified as an important driver of cancer progression and metastasis. They showed that inhibition of AXL exacerbates PAH severity in two animal models by promoting vascular remodeling and endothelial cell apoptosis. Further investigation showed that AXL directly interacts with BMPR2 in endothelial cells and that AXL inhibition disrupts this interaction, thus revealing a new regulator of BMPR2 signaling that may have a critical role in PAH etiology.

Lastly, Barbora Kaftanova (Charles University Second Medical School, Czech Republic) investigated the effects of exposure to serotonin reuptake inhibitors (fluoxetine) during gestation and its adverse effect on the offspring. They showed that perinatal exposure to fluoxetine caused an increase in pulmonary artery pressure only in female offspring (to the same extent than exposure to hypoxia), whereas no effects were observed on male rat. Their preliminary results suggests that maternal ingestion of fluoxetine (and most likely other serotonin reuptake inhibitors currently used during pregnancy) may have deleterious long-term effects on female offspring.

For the second session, Katherine Kearney Graham of the University of New South Wales shared outcomes data from a binational registry. Children with idiopathic PAH (iPAH) and hereditary PAH (hPAH) had similar survival, in contrast to adults where hPAH patients had worse survival. She also found no significant difference in survival between hPAH children and adults or iPAH children and adults. Dr. Richard Channick of UCLA presented macitentan treatment across various age groups. All age groups saw a benefit from macitentan treatment and similar adverse events. However, looking at time to morbidity and mortality, the middle age group (35-64) did best. Next was Dr. Pietro Nardelli from Brigham and Women’s Hospital. He presented his work on using artificial intelligence (AI) to classify arteries and veins on CT imaging in PH patients. Compared to manual labeling, AI was effective and highly accurate.

Dr. Victor Tapson of Cedars-Sinai Medical Center looked at inhaled treprostinil in patients with parenchymal lung disease. Patients with markers of advanced disease had more benefit than patients with more mild disease. Next up, Dr. Erik Swenson shared his research on acetazolamide for high altitude pulmonary edema (HAPE) prevention. While acetazolamide can prevent acute mountain sickness, it seemed to have no benefit in the prevention of HAPE. The final poster of this session by Manjula Miglani of SRM University in Haryana, India. She found that patients that were well-adapted to elevation had longer telomeres and increased level of tankyrase, as compared to patients who developed disease at elevation.

Please note that the recording of this event is only available to members. All PVRI2021 webinars will be made public up to 12 weeks after the event date. Please sign up for news on the sidebar of this page to be alerted when this recording will be made available to non-members. 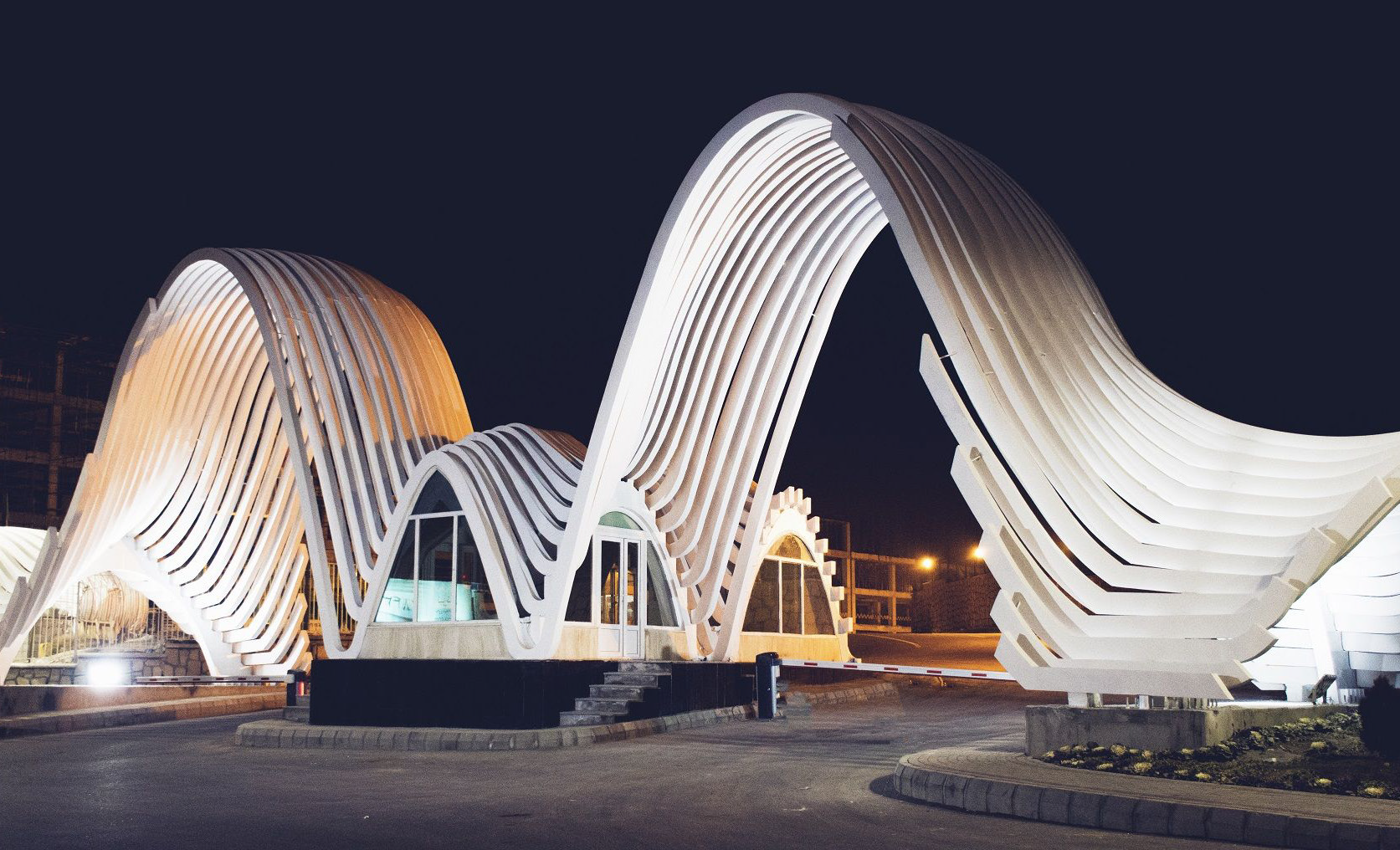 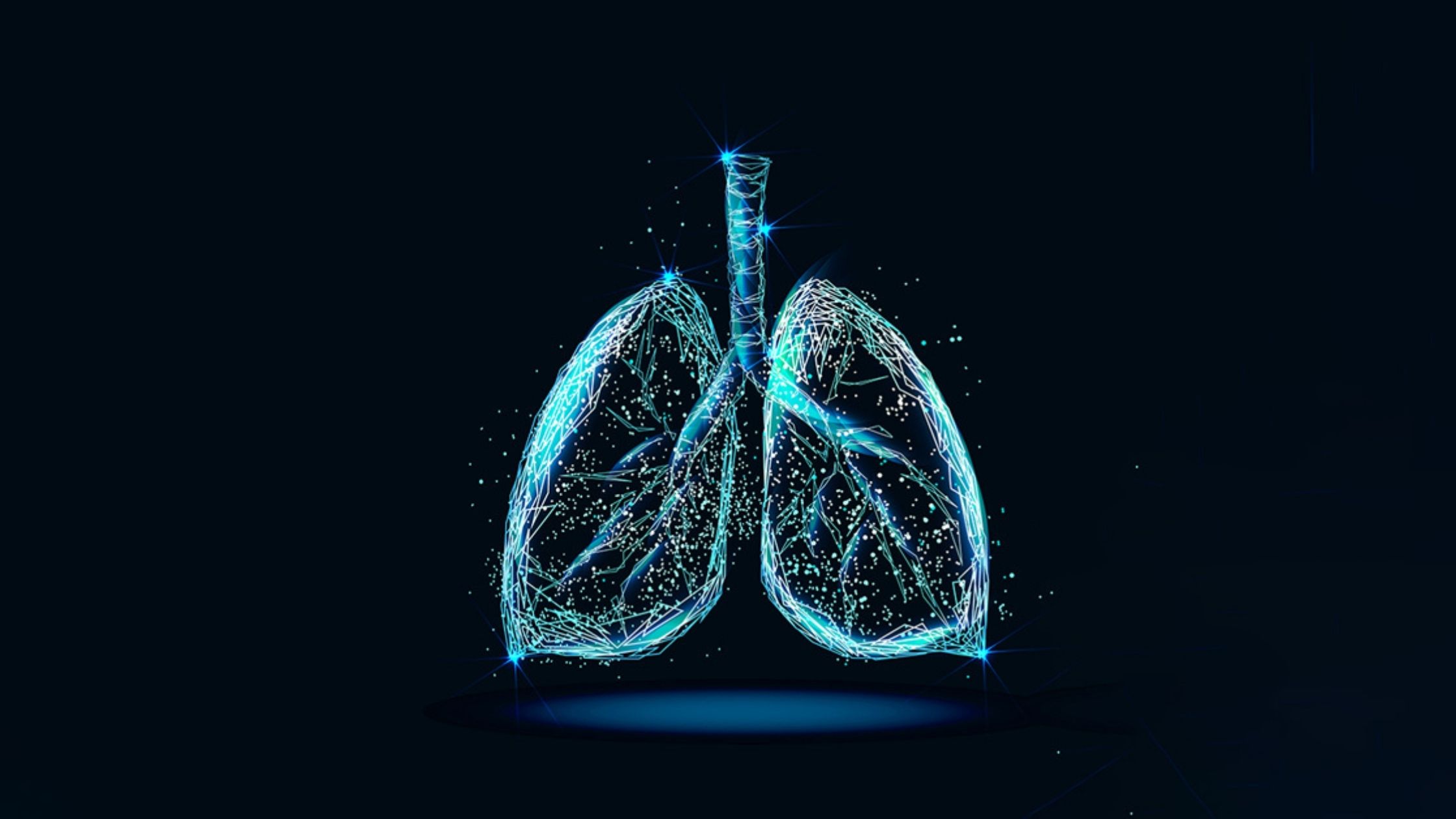 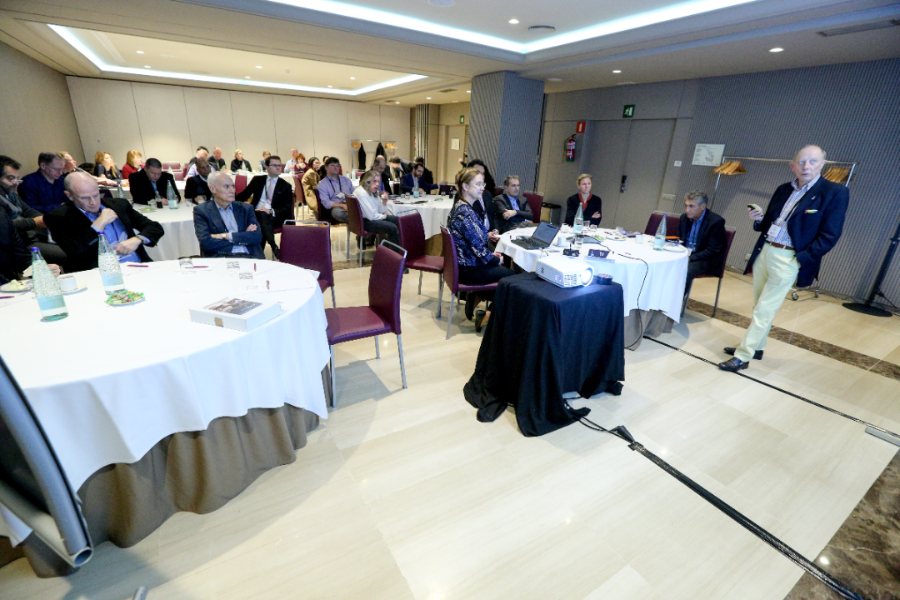