Newborn PH may be triggered by lack of AMPK protein: Mouse study

Mice that lack a protein called AMPK in the muscle around their blood vessels develop a lethal disease that appears very similar to persistent pulmonary hypertension of the newborn (PPHN), suggesting that AMPK may be a useful therapeutic target in this disease, according to a new study.

“This study opens a window to unforeseen therapeutic horizons that are so desperately needed to enable better management of this fatal disease,” Mark Evans, PhD, a professor at the University of Edinburgh and senior author of the study, said in a press release.

The study, “AMPK deficiency in smooth muscles causes persistent pulmonary hypertension of the new-born and premature death,” was published in the journal Nature Communications.

There are more than 200 causes of ILD. Over 50,000 cases of ILD are diagnosed each year in the United States, with more than 250,000 people living with pulmonary fibrosis and ILD, according to the Pulmonary Fibrosis Foundation.

Test your knowledge about the guidelines for pulmonary arterial hypertension

Is the statement below about guidelines for pulmonary arterial hypertension (PAH) correct? Answer true or false.

Select a response to the question, then submit your answer to see your score and the average score for everyone who has taken the quiz.

According to the 2019 World Symposium on Pulmonary Hypertension (WSPH) guidelines, all patients diagnosed with PAH and categorized as low- to intermediate-risk should receive oral combination therapy of an endothelin receptor antagonist (ERA) and a phosphodiesterase type-5 inhibitor (PDE5i).

Up to two years of treatment with sotatercept safely maintained gains in heart function and physical abilities in people with pulmonary arterial hypertension (PAH), according to details of the PULSAR study extension phase.

Further, participants who were initially assigned a placebo in the Phase 2 controlled trial, and switched to sotatercept in the extension study, demonstrated significant improvements across all primary and secondary efficacy measures. The results for these patients matched those of participants who had continued sotatercept for up to two years, the data showed.

“These results support the longer-term safety and durability of clinical benefit of sotatercept for pulmonary arterial hypertension,” the researchers wrote.

“Notably, 97/106 (92%) [of trial] participants continued into the extension period, highlighting the tolerability of sotatercept and the desire to receive therapy among this heavily treated participant population,” the team wrote.

Data were published in the European Respiratory Journal, in the study “Sotatercept for the treatment of pulmonary arterial hypertension: PULSAR open-label extension.” The study was funded by Acceleron Pharma, owned by Merck, which is developing sotatercept.

Pulmonary rehab benefits patients COPD regardless of triple therapy use

However, the benefits of pulmonary rehabilitation were greater among triple therapy users, according to the results.

“To the best of our knowledge, this is the first large real-life study on the effectiveness of pulmonary rehabilitation in individuals with COPD using triple therapy as compared to those using no triple therapy,” Michele Vitacca, MD, from the department of respiratory rehabilitation at the Institute of Lumezzane at the Maugeri IRCCS Scientific Clinical Institutes in Brescia, Italy, and colleagues wrote. “This retrospective study on a large population shows that an in-hospital program results in significant benefits in exercise tolerance, dyspnea and disease impact in all participants irrespective of treatment. However, the size of improvement in exercise tolerance and dyspnea was higher in individuals using triple therapy.”

Researchers reported that patients with pulmonary arterial hypertension (PAH) remain least likely to receive a lung transplant and hence most likely to die while on the waiting list, despite recommendations made in 2015. The findings were published in the American Journal of Respiratory and Critical Care Medicine.

To make lung transplantation more equitable, the Lung Allocation Score (LAS) was introduced by the United Network for Organ Sharing (UNOS). This score was intended to help physicians make the decision on which cases to prioritize in the allocation of lung transplants. In 2015, this score was revised again to better reflect the severity of PAH and to increase waitlist survival.

New methods could improve PAH screening in patients with scleroderma

Ergospirometry and right heart catheterization demonstrated better efficacy for screening for pulmonary arterial hypertension (PAH) in patients with scleroderma than current methods, according to a study recently published in Medicina Clínica.

“The incorporation of ergospirometry in the PAH screening algorithm in high risk populations such as those with scleroderma could increase the sensitivity of screening, and speed up the diagnosis,” the authors wrote.

This prospective study included 52 patients previously diagnosed with scleroderma from a single center in Spain between 2018 and 2019 who underwent ergospirometry along with the annual standardized screening to later compare the sensitivities of both approaches.

Adempas (riociguat), an approved therapy for adults with pulmonary arterial hypertension (PAH), was well-tolerated in children and adolescents with PAH, with no new safety signals, according to data from PATENT-CHILD — the first pediatric trial of the therapy.

The medication, used off-label for pediatric PAH patients with doses tailored to body weight, led to similar concentrations of Adempas in the blood as those seen in adults.

“Previous data regarding the use of riociguat [Adempas] in children have been limited to isolated case reports. The PATENT-CHILD study provides valuable preliminary evidence to start to fill this gap,” the researchers wrote.

The study, “Riociguat in children with pulmonary arterial hypertension:the PATENT-CHILD study,” was published in the journal Pulmonary Circulation. 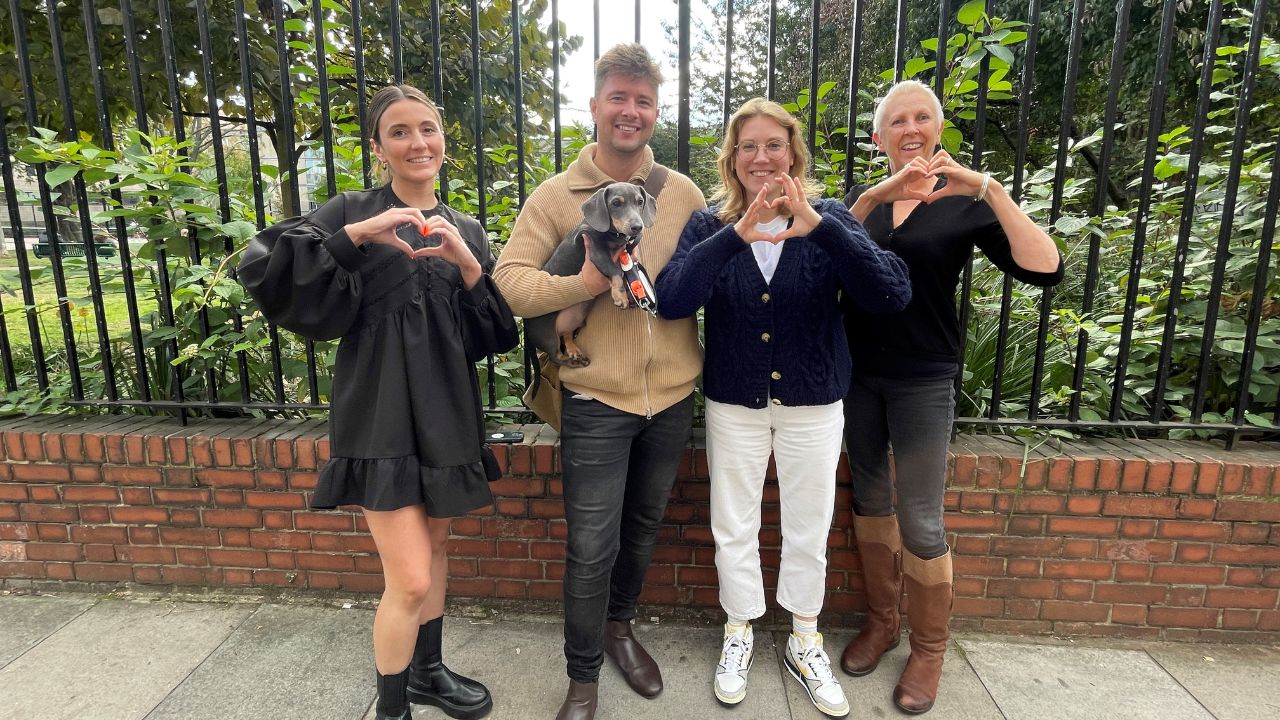 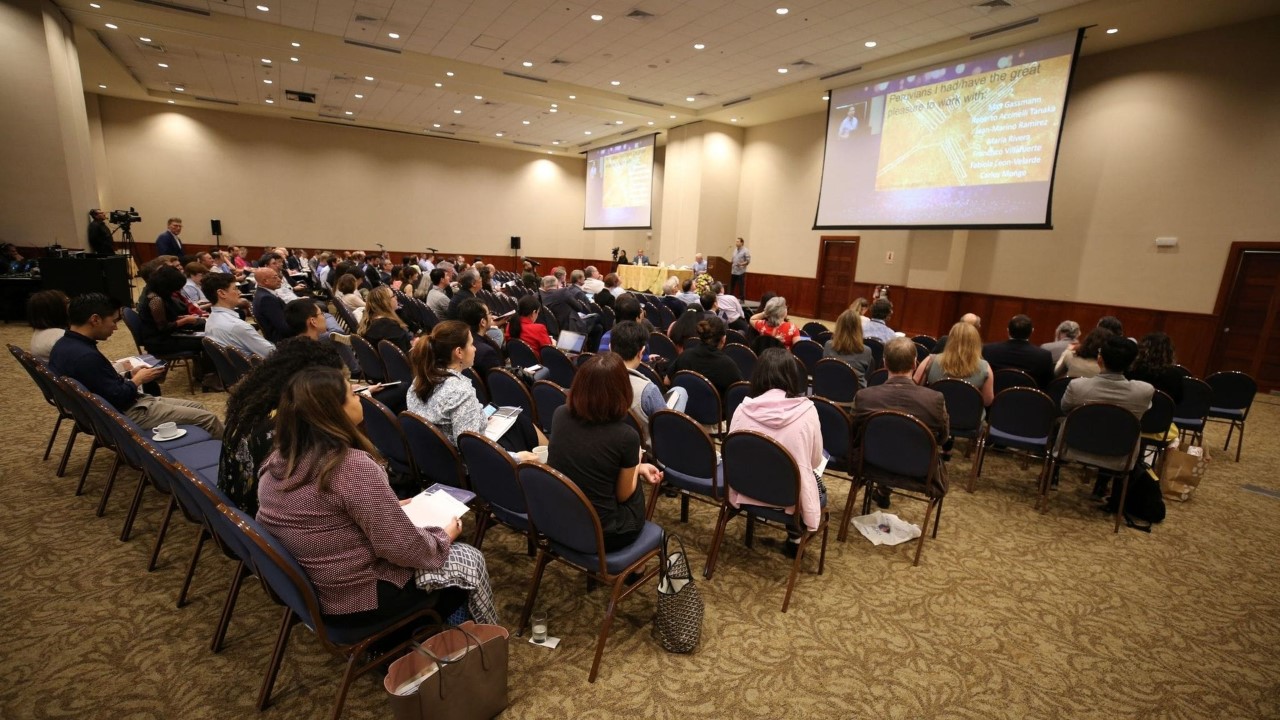 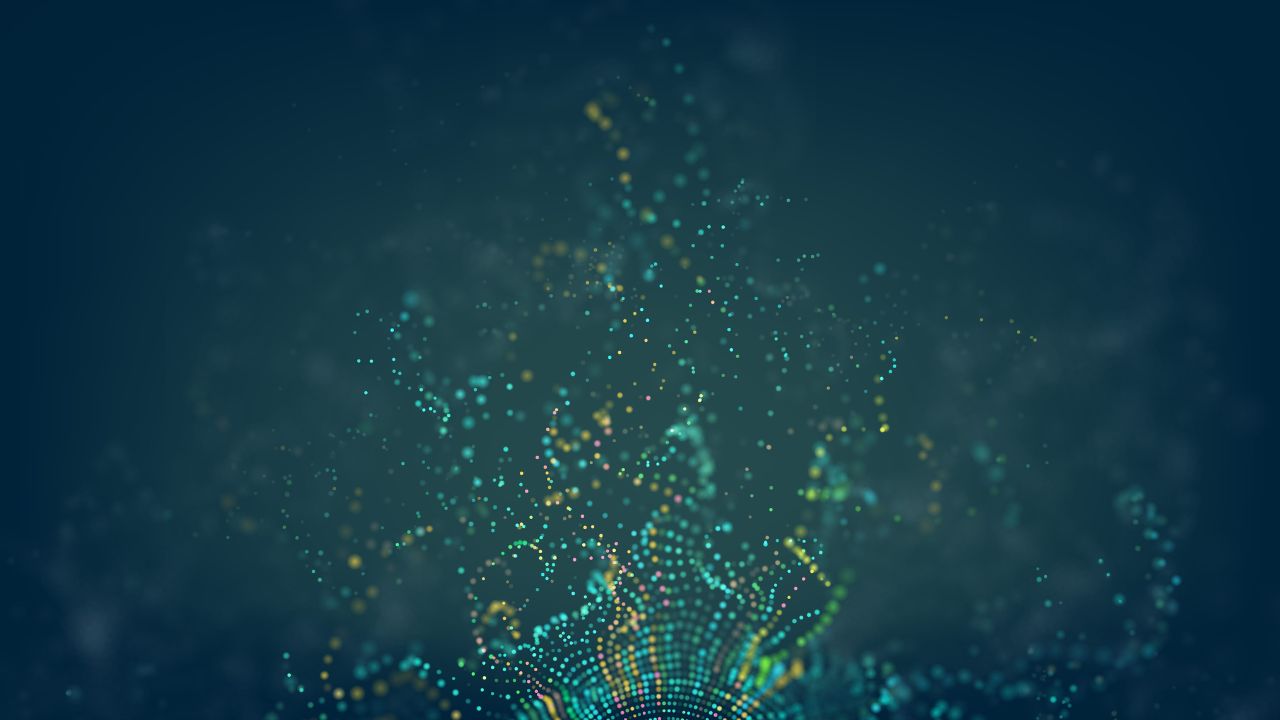 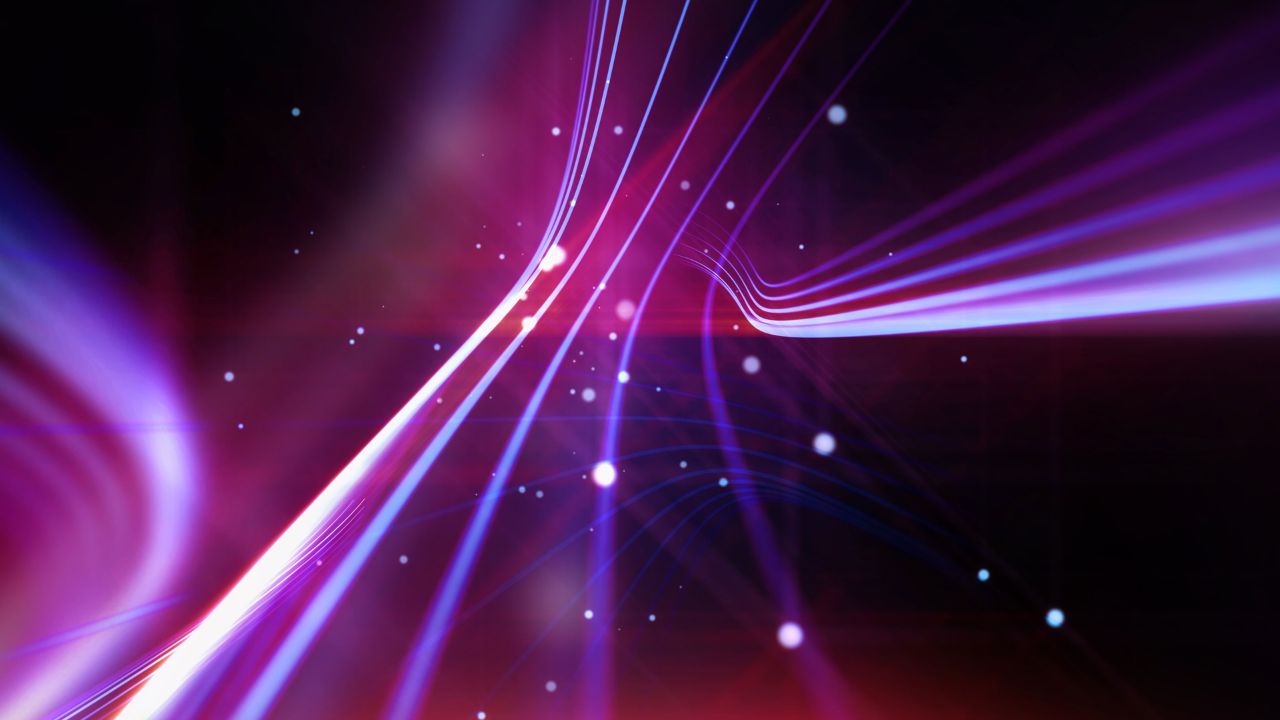 {{GlobalController.truncateTitle("Clinical significance of pulmonary hypertension in interstitial lung disease: A consensus statement from the PVRI Working Group on PH Group 3", 65)}}