PAH patients may lack enough of some key vitamins, minerals

People with pulmonary arterial hypertension (PAH) may lack some key vitamins and minerals their bodies need daily to stay healthy, which may lessen their vitality, according to a small study from the Netherlands.

Besides the known lack of vitamin D and iron, researchers observed lower than recommended levels of vitamin B12, vitamin K1, and selenium in some people with PAH. “There is room for improving dietary intake,” they wrote.

The study, “Nutritional status in pulmonary arterial hypertension,” was published in Pulmonary Circulation.

Many people with PAH lack proper nutrition. This may be due in part to changes in the diet and malabsorption, which is when the body is unable to properly absorb nutrients from the food they eat.

While having too low vitamin D and iron appears common among those with PAH, deficiencies in other vitamins and minerals are not as well described. Eating a healthy diet is key, but evidence-based dietary recommendations are lacking.

The addition of high-flow nasal cannula to long-term oxygen therapy may decrease exacerbations among patients with stable hypercapnic COPD, according to a study published in American Journal of Respiratory and Critical Care Medicine.

“For COPD patients with repeated exacerbations and hypercapnia, the use of high-flow nasal cannula (HFNC) in addition to home oxygen therapy may reduce exacerbations and improve quality of life,” Kazuma Nagata, MD, of the department of respiratory medicine at Kobe City Medical Center General Hospital in Kobe, Japan, told Healio. “Until now, noninvasive ventilation (NIV) has been the mainstay of respiratory management in hypercapnic COPD patients, but I suspect that HFNC could be effective for that target group as well. However, the comparison between NIV and HFNC needs to be further validated.”

These biomarkers, the activity of the genes PNISR and HNRNPH1, may help diagnose PAH, monitor its progression, or measure responses to therapy. They also may highlight underlying disease processes, helping to guide the development of targeted treatments that modify the disease to slow or halt its progression.

Studies with larger groups of PAH patients are needed to validate these findings, and further work is needed to understand the role of these biomarkers in PAH development, the researchers suggested.

Telerehabilitation and unsupervised home training are effective for COPD

Although pulmonary rehabilitation (PR) has proven effective for patients with COPD, the majority of patients with COPD do not benefit from PR due to low rates of referral, attendance, and completion. The iTrain study, an international randomized controlled trial, addressed unmet rehabilitation needs in COPD by assessing 2 alternative interventions: long-term telerehabilitation and unsupervised home exercise training.

Most older patients with COPD in good mental health

A majority of adults older than 50 years with COPD had no psychiatric disorders and had good mental health, according to a study published in International Journal of Environmental Research and Public Health.

“Most of the previous research on COPD, including my own, has focused on those who are not doing well with respect to depression and anxiety,” Esme Fuller-Thomson, PhD, director of the Institute for Life Course and Aging at the University of Toronto and professor in the Factor-Inwentash Faculty of Social Work, told Healio. “The nationally representative findings of our current study are good news that should be shared with patients and their families. Knowing that most people with COPD are happy and mentally healthy may be very reassuring for the newly diagnosed.

Patients with comorbid chronic obstructive pulmonary disease (COPD) and obstructive sleep apnea syndrome (OSA) have greater decline in functional performance and autonomic imbalance at 1 year compared with COPD alone. These are the findings of a study published in the journal Heart & Lung.

Both COPD and OSA are associated with functional limitations and exercise intolerance. Some evidence suggests that the co-occurrence of OSA and COPD may be associated with even poorer outcomes than either alone.

Researchers conducted a prospective, observational study and recruited patients with COPD (n=17) and OSA-COPD (n=17) at centers affiliated with the Federal University of Sao Carlos in Brazil between 2017 and 2020. Study participants underwent clinical evaluation, lung function test, echocardiography, home sleep examination, and the 6-minute walk test (6MWT) at baseline and 12 months. Clinical and functional status were compared between patients with COPD with and without OSA.

People with pulmonary hypertension (PH) who had elevated blood levels of the trimethylamine N-oxide (TMAO) molecule were at a five times greater risk of a poor prognosis than patients who didn’t have high levels, according to a recent study.

High levels of this gut-derived metabolite were generally linked to more severe disease, with a higher chance of hospitalizations due to heart failure, functional declines, or death, among PH patients in China.

“TMAO possesses the potential to be an effective plasma [blood] biomarker and a surrogate in PH, highlighting the need for a collaborative research effort over the next decade to improve and develop strategies for managing PH,” the study’s researchers wrote.

The study, “Higher circulating Trimethylamine N-oxide levels are associated with worse severity and prognosis in pulmonary hypertension: a cohort study,” was published in the journal Respiratory Research. 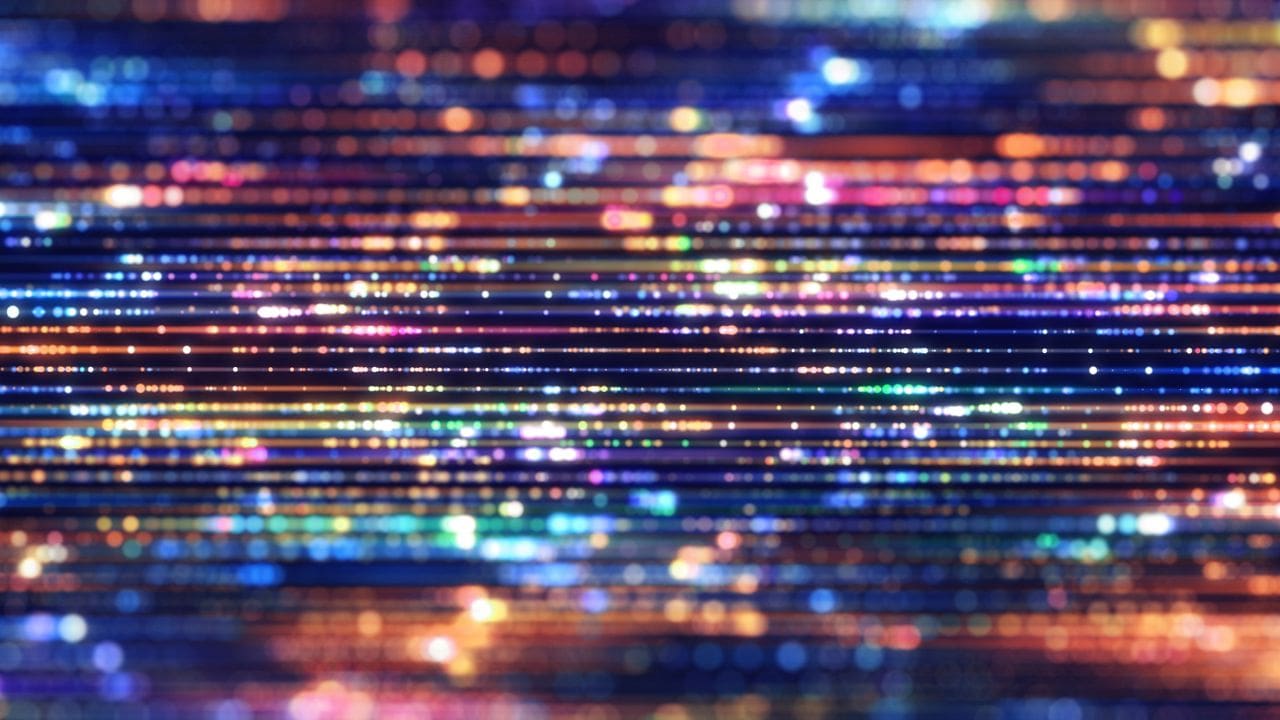 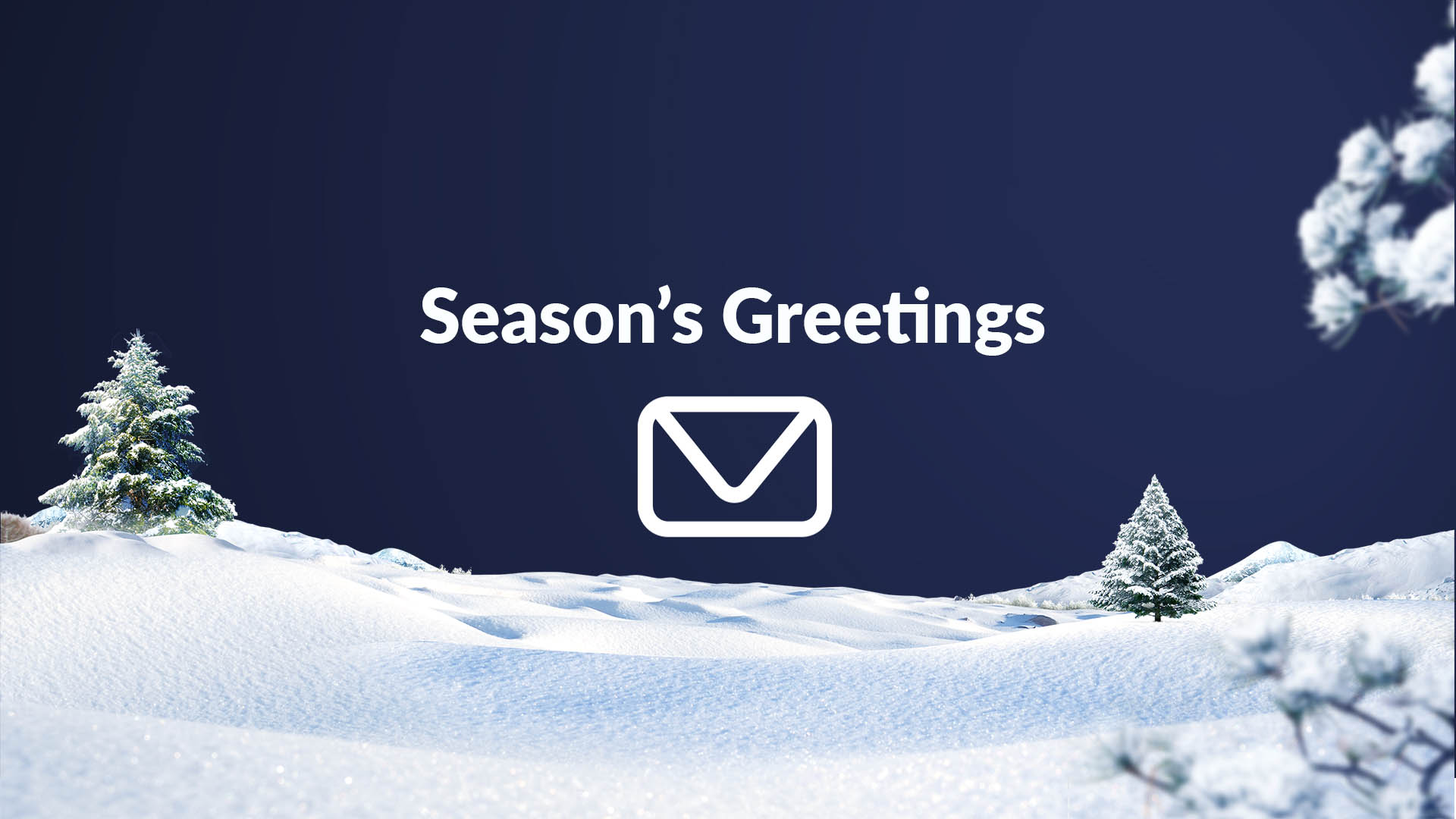 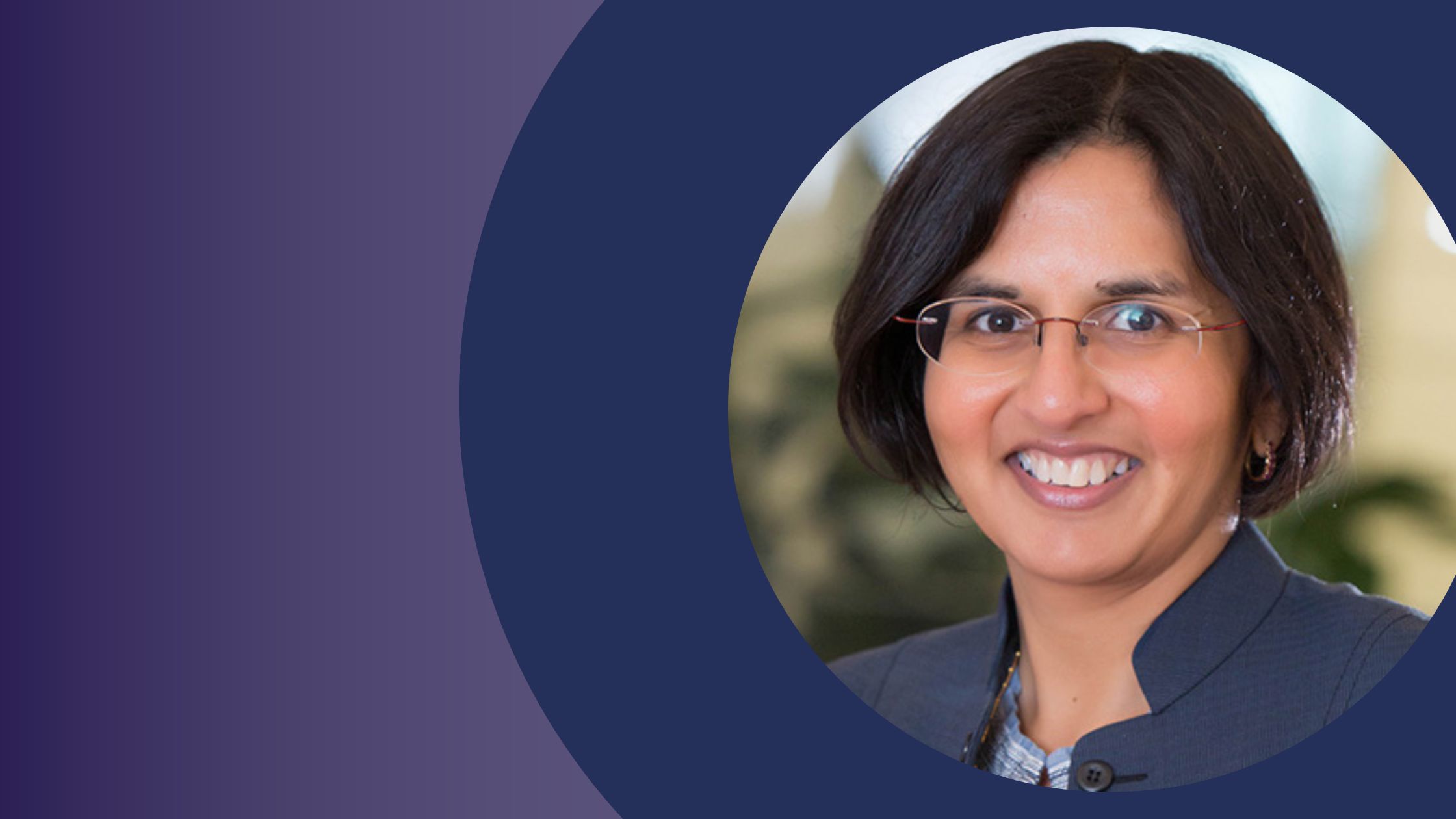