The physician’s view on a patient suffering from pulmonary hypertension (PH) is pretty clear: What is their systolic pulmonary arterial pressure, their mean pulmonary arterial pressure, and their pulmonary vascular resistance? How far can she/he walk? What is her/ his NYHA status? To which group of PH does she/he belong and what medications is she/he taking? When was the disease diagnosed and is the patient stable? These are simple questions that characterize and subsequently pigeonhole a patient for further treatment.

Rarely do we ask ourselves how patients look at their disease and their view on doctors.

This interview with a PH patient tries to shed some light on the patient’s view on living with pulmonary hypertension. The patient is a 49 year old woman, married, with two dogs and no children.

When and how did the disease start?

It started around 2000 when I noticed shortness of breath while climbing stairs and during my daily work. I worked as a social worker with young girls and was responsible for their recreational activities. I was travelling with them to foreign countries, but the travels were becoming more and more exhausting. At the beginning I thought the limitations were due to my getting older, as I was reaching my forties by then. However, when the shortness of breath increased, I went to my family doctor who sent me to several specialists.

What did the specialists do and how long did it take to get a definitive diagnosis?

First I went to see a pneumologist and a cardiologist, who did not perform any specific examinations, but told me “everything is okay”. When the symptoms did not improve, I again went several times to my family doctor who admitted later that at that time, he thought I was a malingerer. He sent me to a different pneumologist and cardiologist who performed echocardiography, but again could not find any reason for my symptoms. Still there was progression in breathlessness and decrease of strength. I thought again it might be due to aging or psychological reasons. About 1.5 years after symptoms started, I got blue feet and lips, and my general condition deteriorated so much that I had to be admitted to the hospital. I had to stay there for 3 months and got many examinations, including a left heart catheter. Finally the nurse told me that my heart was very sick and there was no hope; I should prepare for death. Was there a diagnosis from the doctors? As far as I remember, no. They just said that they could not do anything for me.

How did you react?

By then I had been ill back for quite some time, so I believed the doctors were right, and I prepared my last will and patient’s provision.

How did your family react?

My husband was very shocked and was with me the whole time. However, he and my sister did not accept what the doctors had said. Fortunately my sister is a physician, so she searched for a specialist where I could go for a second opinion. She talked to Professor Olschewski and Professor Ghofrani, pneumologists at the University of Giessen, who told her that I should come to them immediately.

What happened in Giessen?

I was admitted to the ward and had to stay for a few days where they performed a right heart catheterization and diagnosed pulmonary hypertension.

Who told you about the diagnosis and how did you realize what it means?

It must have been the doctors who gave me the diagnosis, but I cannot remember any details. In the hospital I shared a room with a woman of a similar age to me who had been diagnosed with PH some years before. She explained everything to me. I was very lucky to have her as my roommate. In addition, my husband collected everything that he could get from the internet. Later I joined a PH patients’ organization to gather more information.

How did your family and friends react when they heard about the disease?

They were very supportive. Friends helped me by walking my dogs during that time as I could not do it myself; the girls from my group where I previously worked designed posters saying: “Go on…”, “Don’t give up”. My husband attended to me all the time. We have now been married for 32 years and went through this together.

What treatment was initiated after diagnosis and how did your condition change?

Treatment started with sildenafil and phenprocoumon in 2002. After reaching a dose of 3x50 mg per day, I felt slowly better and could be mobilized. However, after being in bed for several months, it was a very long time before I could walk and exercise again.

Did you experience any side effects of the medication?

From taking phenprocoumon I had very strong periods - so strong that eventually my uterus had to be removed. This was okay with me as it was recommended that I avoid pregnancy due to my PH. Later in 2012 I had “phenprocoumon shock”. I got blisters filled with blood all over my body, including on my face. My family doctor told me that I could no longer tolerate phenprocoumon, and I stopped taking it. Once sildenafil was officially approved for PH, my medication should have been exchanged with a sildenafil-containing drug with a different name. However, I was very satisfied with my old medication. After some trouble with my health insurance, it was finally accepted that I could continue to take the drug that I was used to.

What was the further development of the disease?

was quite satisfied and in stable condition. In 2004 I participated in an ongoing clinical study. Since then I have not experienced any deterioration or worsening of the disease.

How are you currently limited in daily life?

I retired soon after my diagnosis. Due to my limited physical condition at that time it was no problem to receive a disability pension. Currently, I am feeling quite well. I go for a daily walk with my two dogs for three to four hours. I do not look sick and sometimes my friends forget that I am limited in exercise. When they ask me if I want to go hiking with them, I have to remind them that this will be a very slow hike. I can exercise a little bit; however, I avoid climbing stairs and any moderate exercise. Some time ago we had a cleaning lady and my husband suggested we keep her. However, I want to do some useful things, so I started cleaning the house again. During vacuuming or cleaning the windows, though, I feel that I am limited and it is very exhausting. Recently, I started working as a volunteer twice a week. Travelling is okay for me, but in accordance with the recommendation of my doctors I do not travel by airplane. I went for a few weeks to Sardinia, and I have the feeling the Mediterranean climate improves my condition. However, I would never want to move away from home because of all the friends I have here.

I joined a PH patients’ organization in order to gather information about the disease. Unfortunately, I never went to one of the meetings. Sometimes patients that live close to me get my address from the organization and get in touch with me, but otherwise I am not involved in their activities so much. Currently, I am having big trouble with my health insurance because they no longer want to pay the transport to Giessen. The patients’ organization provided me with a lawyer who is helping me with the trial against the health insurance. Next month we have a date at court.

How did your family doctor react when he found out about the diagnosis?

He was a little bit ashamed, because he had to admit that he thought I was a malingerer. He had never heard of PH before and had no idea about the disease. However, he educated himself and now is in close contact with the doctors in Giessen. Whenever I have to take new medication or have any problem, he calls Giessen to ask for advice.

Is there any advice that you want to give to anybody?

I am lucky to still be alive. Fortunately, my sister is a physician and she searched for treatment options. Also it was great luck that I came to Giessen and the medication worked well. One of the worst experiences was the ignorance of the doctors at the beginning of the disease, before my diagnosis was set. I want to tell doctors that they should listen better to their patients and not put them in pigeonholes too early…

More from this Journal

{{GlobalController.truncateTitle("Hemodynamic trajectories and outcomes in patients with pulmonary arterial hypertension", 65)}} 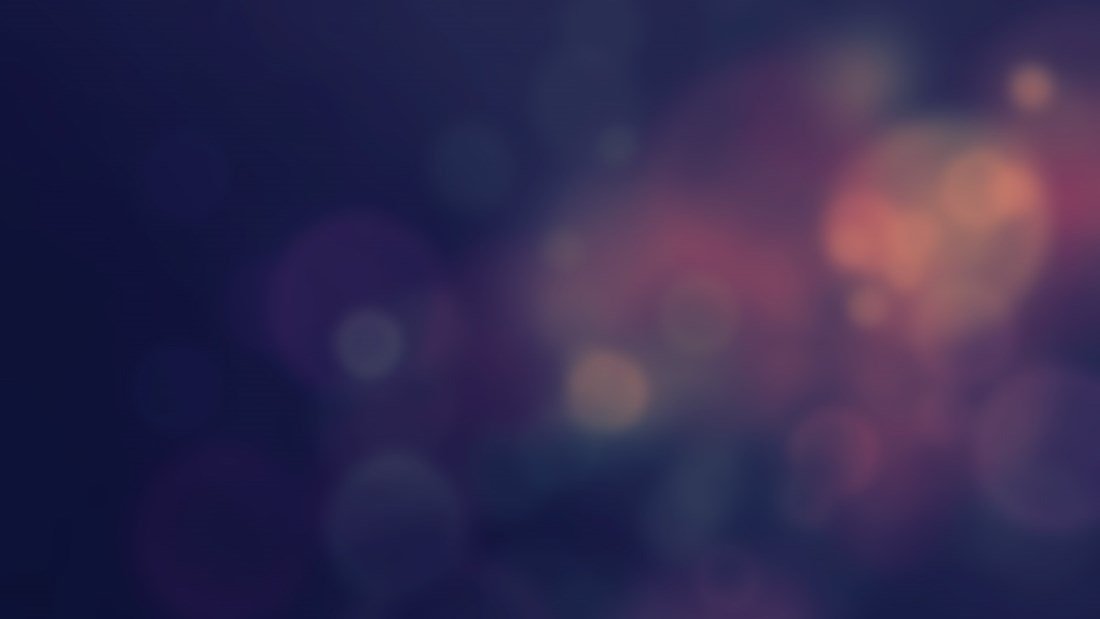 {{GlobalController.truncateTitle("Milestones in Understanding Pulmonary Circulation: From Antiquity to Heart-Lung Machine", 65)}}