A drinks reception took place from 6.30pm to 7.30pm and was attended by around 150 people during which guests had the opportunity to look around the museum. The Foundling Museum, which was originally set up as a hospital has a fascinating history and very interesting exhibits, such as George Frideric Handel's original manuscripts of the "Messiah". At 7.30pm dinner was served in the Picture Gallery for 100 guests. After dinner, Sir Stephen Lamport gave his speech, providing guests with some interesting facts and personal insights about the Queen. The evening finished with an auction, raising a little under £20,000.

// Sir Stephen Lamport KCVO, DL, Receiver General Sir Stephen was formerly Private Secretary and Treasurer to Prince Charles and currently Receiver General (AKA CEO) of Westminster Abbey.  As it was the week of the Queen's 90th birthday, he talked about the United Kingdom's longest reigning monarch, Queen Elizabeth II.

Want to get regular PVRI news and events updates via email? 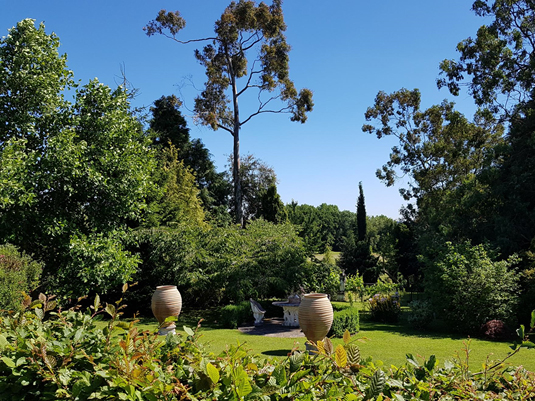 {{GlobalController.truncateTitle("Lunch at Inside Out Garden Ornaments, Wadhurst near Tunbridge Wells ", 65)}} 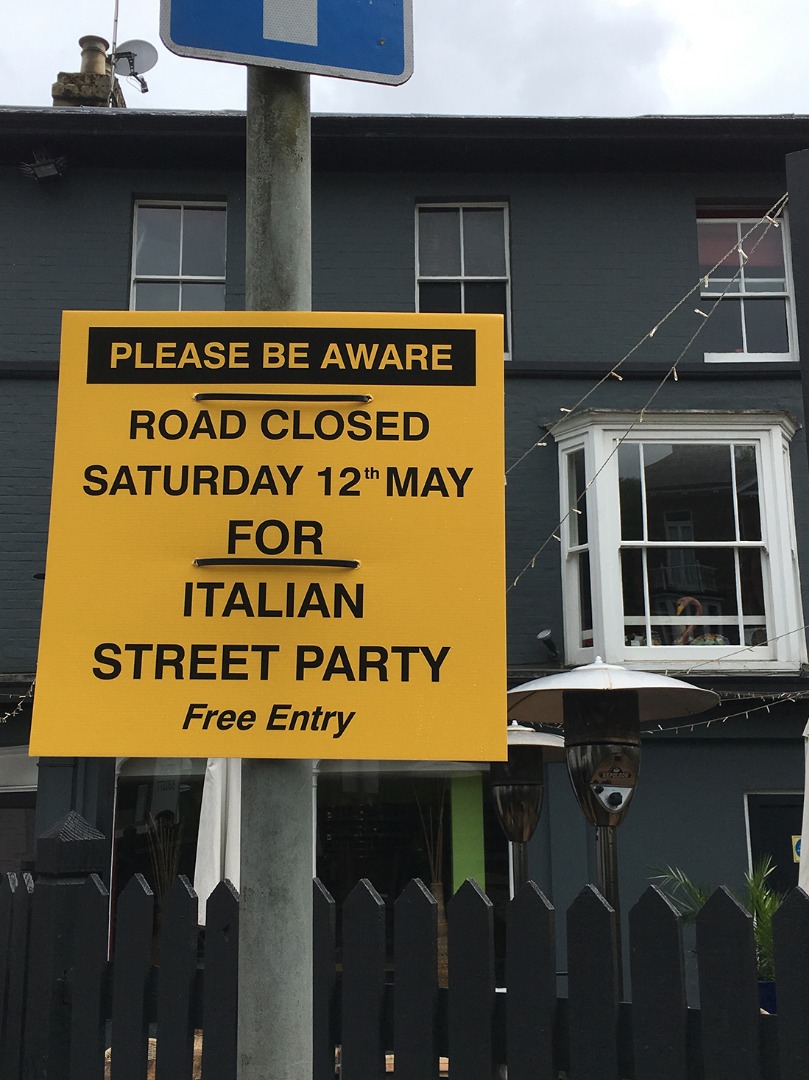 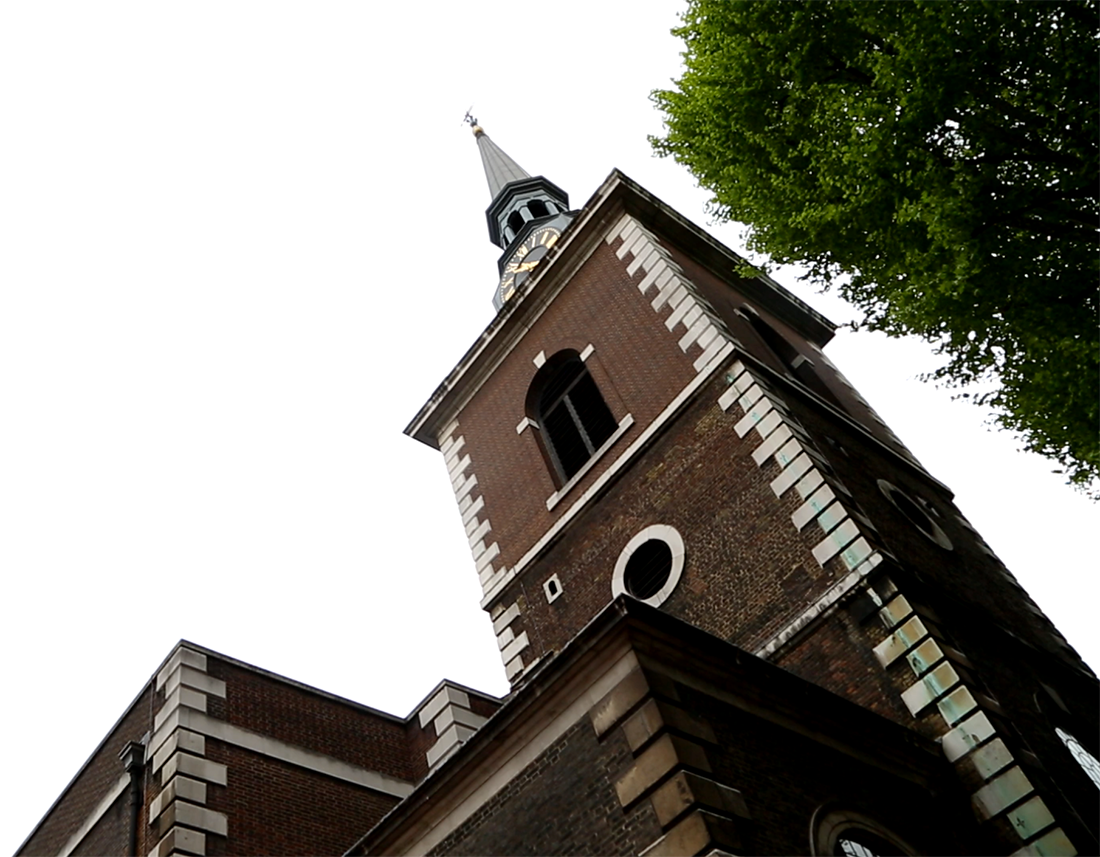 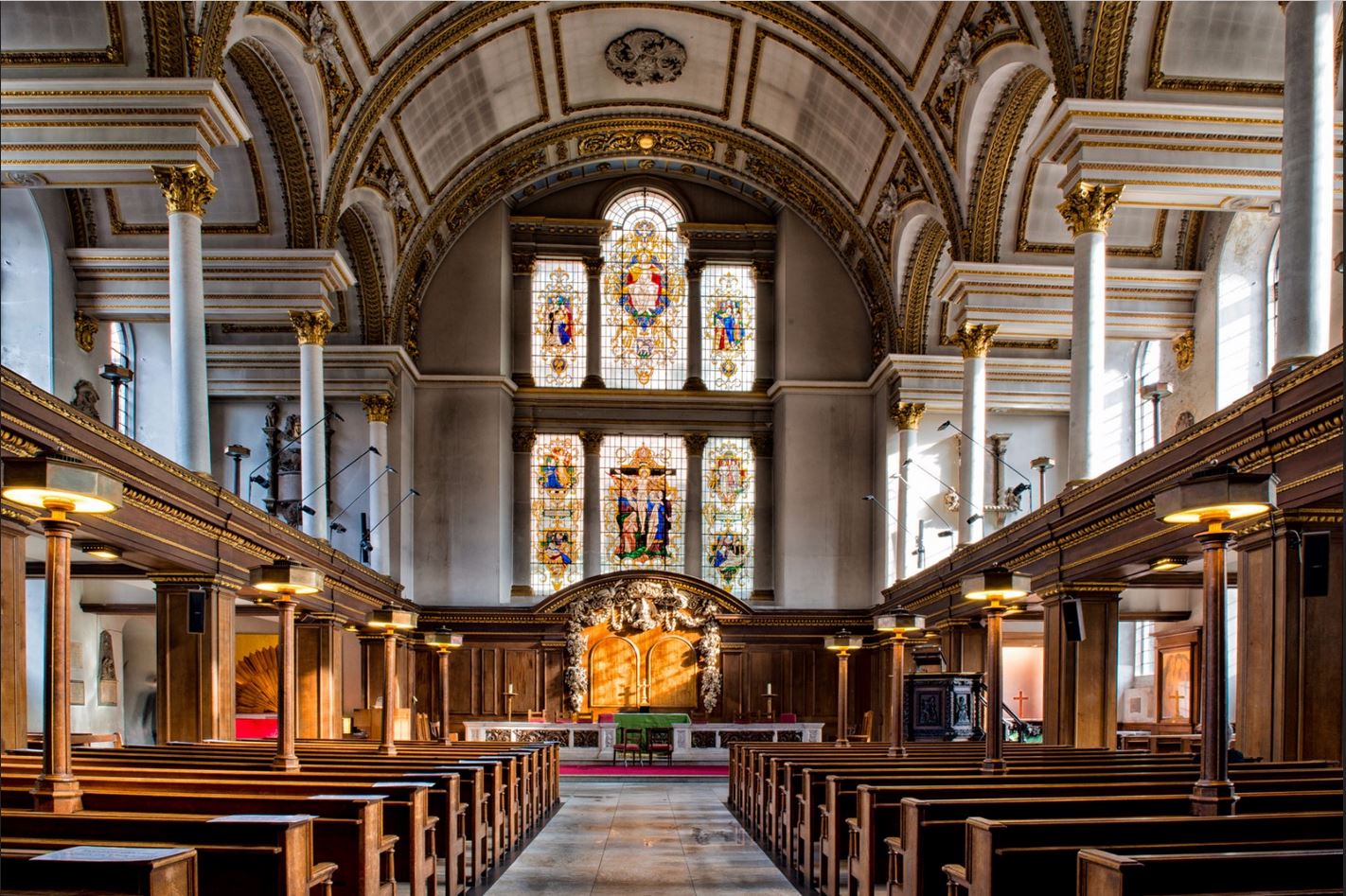